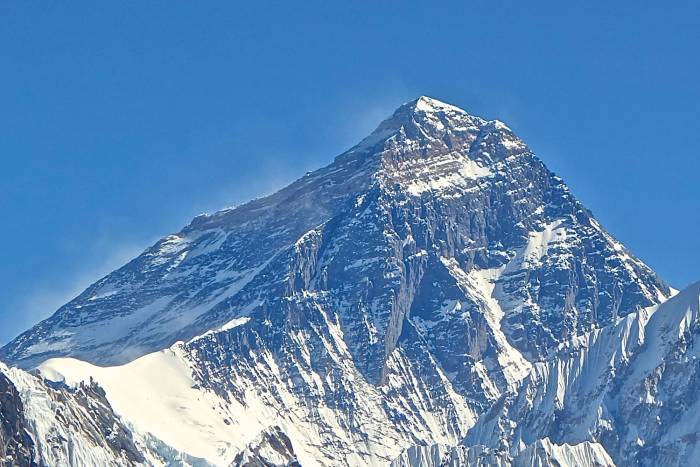 Separately, two Nepali climbers will ascend from the south side of the mountain this year. Each looks to add to their already impressive climbing legacies.

On the men’s side, Kami Rita Sherpa currently shares the title for most Everest ascents with climbers Apa Sherpa and Phurba Tashi Sherpa. All three men have been to the top of the world’s highest peak on 21 separate occasions. But Kami, 48, plans to make a historic 22nd climb this spring.

Meanwhile, Lhakpa Sherpa looks to extend her own record for the most summits of Everest by a woman. She has already climbed the mountain eight times and hopes to repeat that feat at least twice more before she retires from mountaineering.

Most Everest Ascents by Man, Woman 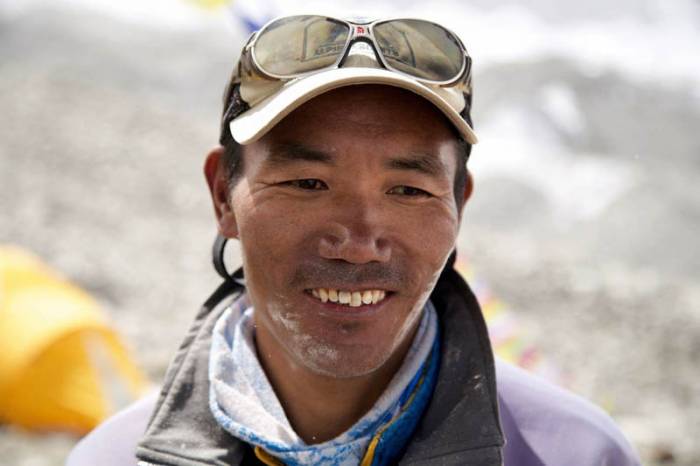 If successful, Kami will hold the record for most ascents of Everest by anyone. His first summit of the mountain came way back in 1994 at the age of 24. He has been a fixture on Everest ever since.

“I do climb mountains not only for a record, but because it’s my passion,” Kami told The Himalayan Times. “My aim is to reach the Mt. Everest summit 25 times.”

In addition to his 21 ascents of Everest, he has also summited other 8,000-meter peaks including K2, Cho Oyu, Lhotse, and Annapurna. This year, he’ll be the lead guide for Seven Summits Treks.

On the women’s side, Lhakpa hopes to set the bar even higher. She has successful ascents from both sides of Everest. She completed her first successful climb in 2000 from the Nepali side without any prior mountaineering training. And she summited last year from the north side in Tibet.

Provided the 2018 spring climbing season follows historic trends, both Kami Rita Sherpa and Lhakpa Sherpa should launch their summit bids sometime around mid-May. If they are successful, both will stand in rarified air indeed.

Up Next: 70-Year-Old Double-Amputee to Attempt Everest Climb