The word “epic” gets thrown around a lot these days, and it’s usually associated with things that don’t even close to qualify. The word actually refers to a long poem describing heroic deeds, such as The Iliad.

This video, well, the undertaking is indeed epic. 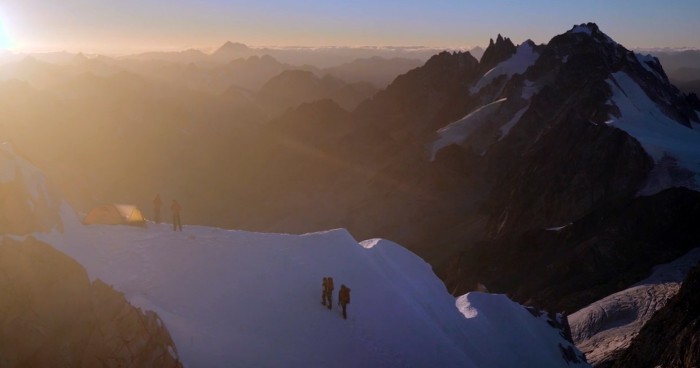 Down To Nothing by Camp Four Collective documents the climbing of an obscure peak in Myanmar (Hkakabo Razi) to determine if it is Southeast Asia’s highest point.

The harrowing expedition pushed a six-person team from The North Face and National Geographic to the mental and physical brink; carving them down to nothing in terms of supplies and emotional and physical energy.

The movie is a half hour long, but a must see (and a Vimeo Staff Pick) if you have any interest in mountaineering or travel.