By 2018, high-performance carbon-fiber bike builders will use a fiber called Dyneema to build revolutionary frames that are stronger, lighter, and more impact resistant than ever before. 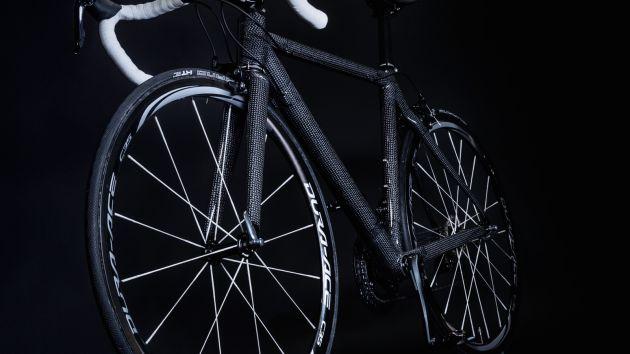 Dyneema is remarkable. We’ve written about it time and again because the stuff is so strong, durable, and light. Fifteen times stronger than steel yet it floats on water, it’s a wonder material for outdoors manufacturers.

And next year, expect to see it in bike frames. According to Dyneema, using the fiber in carbon-based frames increases impact energy absorption “by up to 100 percent, while removing the risk of splintering.”

Dyneema lays it out there, pitching the product as such:

“The newest material for extreme performance does not break under pressure.”

That alone will interest many cyclists. While carbon fiber is a great frame material, it does tend toward fragility, especially when hit by a hard object (like a rock while mountain biking). 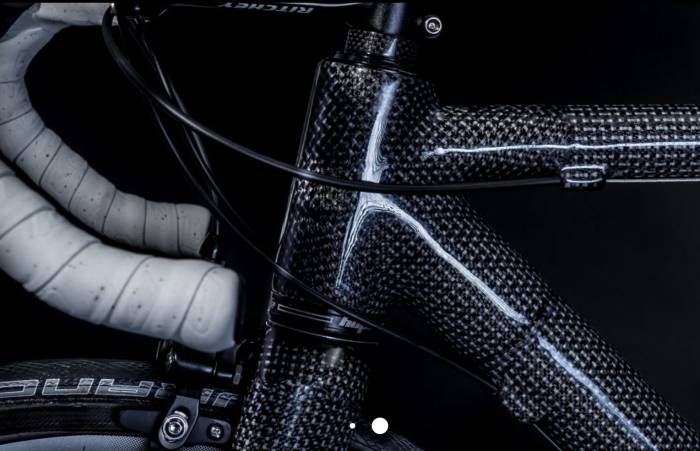 According to the brand: “The world’s strongest fiber significantly improves the performance of pure carbon composites in terms of impact resistance, vibrational dampening, and weight.”

Those are pillars of performance in the bike world. If these claims pan out to be true, expect to see Dyneema edging into (very) expensive bikes soon. 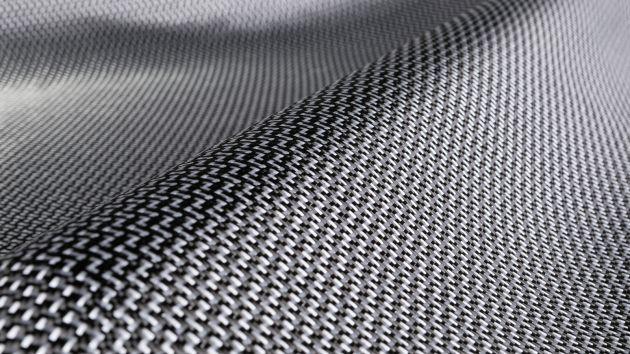 It’s important to note, again, that Dyneema is extremely expensive. Backpacks made with the fabric usually start in the $500 range, often twice the price of similar packs made of lesser materials.

But for those looking for the cutting edge, this is it.

We marveled at this pack's futuristic, translucent body, which is made of a Dyneema material so strong the brand compares it against steel. Read more…

Don’t think this fiber’s uses end with bikes. Dyneema Carbon hybrid composites will almost certainly find their way into race cars, sailboats, airplanes, and more. “A rally car steering wheel that does not shatter on impact is just for starters in the domain of automotive,” explained the brand.

Dyneema presented a prototype bike using Dyneema Carbon at the K Trade Fair in Germany. Even the spokes were made with Dyneema braid. Lighter and stronger than steel spokes, they are more efficient during acceleration and climbing, the brand claimed.

Dyneema Carbon isn’t commercially available just yet, but it’s right around the corner. Dyneema said that several brands are working on bikes with the fiber. It expects them to hit the market and be available for consumers in 2018.

We can hardly wait.