This is not your average, everyone gets-a-banana-and-a-hug ultramarathon. Here’s what you need to know before you apply for the inaugural 2017 event.

First, you won’t know exactly what you’re getting into. Expect to run, swim, climb, and probably tumble, for at least 100 km (62 miles).

In addition, organizers list carrying, throwing, and digging among the race’s challenges, which will take place an hour north of Vancouver, in and around Howe Sound fjord.

Second, you will probably not finish.

According to the race page, the attrition rate is anticipated at over 50 percent. Why? Well, the powers-that-be aren’t divulging any details about race specifics, but the race could take up to 36 hours (cutoff time) and is completely unsupported – no food or water stations along the way.

The race page also advises prospective participants to become proficient in bouldering and mountain climbing. In organizers’ words, “Ropes and bars are for gyms.”

Finally, wildlife encounters (read: bears) are not out of the question. Know how to avoid making them close encounters, or face a serious (and terrifying) delay.

The mandatory equipment for entry into Survival Run Canada reads like a manifest of Jason Bourne’s everyday-carry. Here’s what you’ll need IF your application is approved.

Survival Run Canada will be the latest in the global adventure run series put on by Fuego y Agua Endurance. The organization was founded in 2007 with ultra trail runs in Nicarugua. 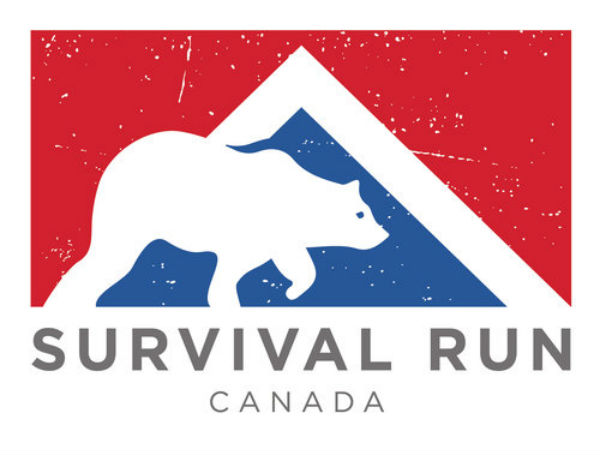 The group now also hosts adventure, endurance, and survival races in Australia and Morocco. Next year’s Canada run will be the first on North American soil.

Fuego y Agua Endurance is now accepting applications for the Canada race. There is an application fee of $20. If you qualify, you have until Sept. 1, 2017 to register. If you think you have what it takes, apply and register early – registration fees go up as the event nears, from $550 to $750.

Up Next: Runner’s High: Chasing Pain Through Comrades Ultra