In the world of elite 5K runners, very few workouts are as famous as Prefontaine’s 30-40 workout. With one adjustment, anyone can tailor this famous 5K workout to improve their running.

For those who are unfamiliar, Steve Prefontaine is somewhat of a god with track nerds. Regarded as one of the best American distance runners ever, Pre (short for “Prefontaine”) set American records in every distance from 2,000 to 10,000 m before his life was cut short at the age of 24 in a car accident.

On target pace, the Pre 30-40 workout results in a 14:35 5K. A daunting goal, even for today’s elite runners. While it’s highly unlikely most runners would be able to run even the first 200 m in 30 seconds, that doesn’t mean this workout isn’t suited for you — with some pace adjustments.

The great thing about any running workout is if you understand the underlying purpose, you can adjust it to suit any level runner. In the case of Pre’s 30-40 workout, Coach Dellinger used a concept called “float workouts.”

Float workouts are designed so the recovery portion of the workout is run at a moderately quick pace, or float, hence the name. This small tweak on the traditional interval-style recovery helps your body deal with and clear lactic acid while still running at a quicker pace. 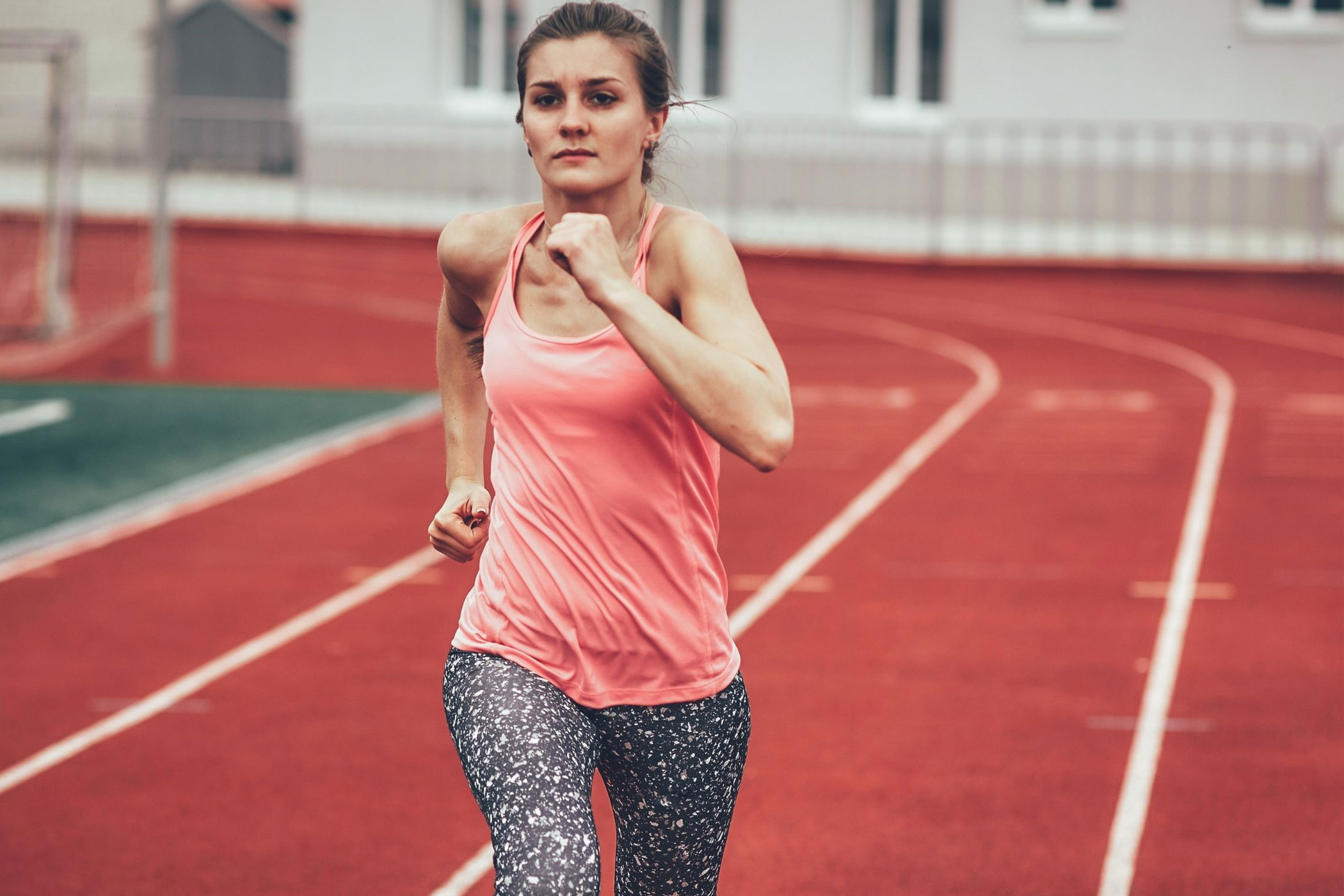 Prefontaine Workout: Adjusting 30-40 for You

Repeat for 3 miles, or 12 laps around a track. If you don’t know your mile or 3K race pace, you can use a 5K, half-marathon, or marathon race pace to determine it using this race predictor calculator. This workout is best done on a track because of the clear 200m markers.

To make things a bit more interesting and put some pressure on your pacing abilities, try adding this: If your pace is slow on two consecutive 200s, stop the workout immediately and cool down.

Don’t worry, this technique of suddenly stopping the workout if you’re slow is a common practice of elite coaches. It’s like a trip switch to prevent excess damage when the workout becomes too hard.

It also assures you pay extra attention to your pacing. 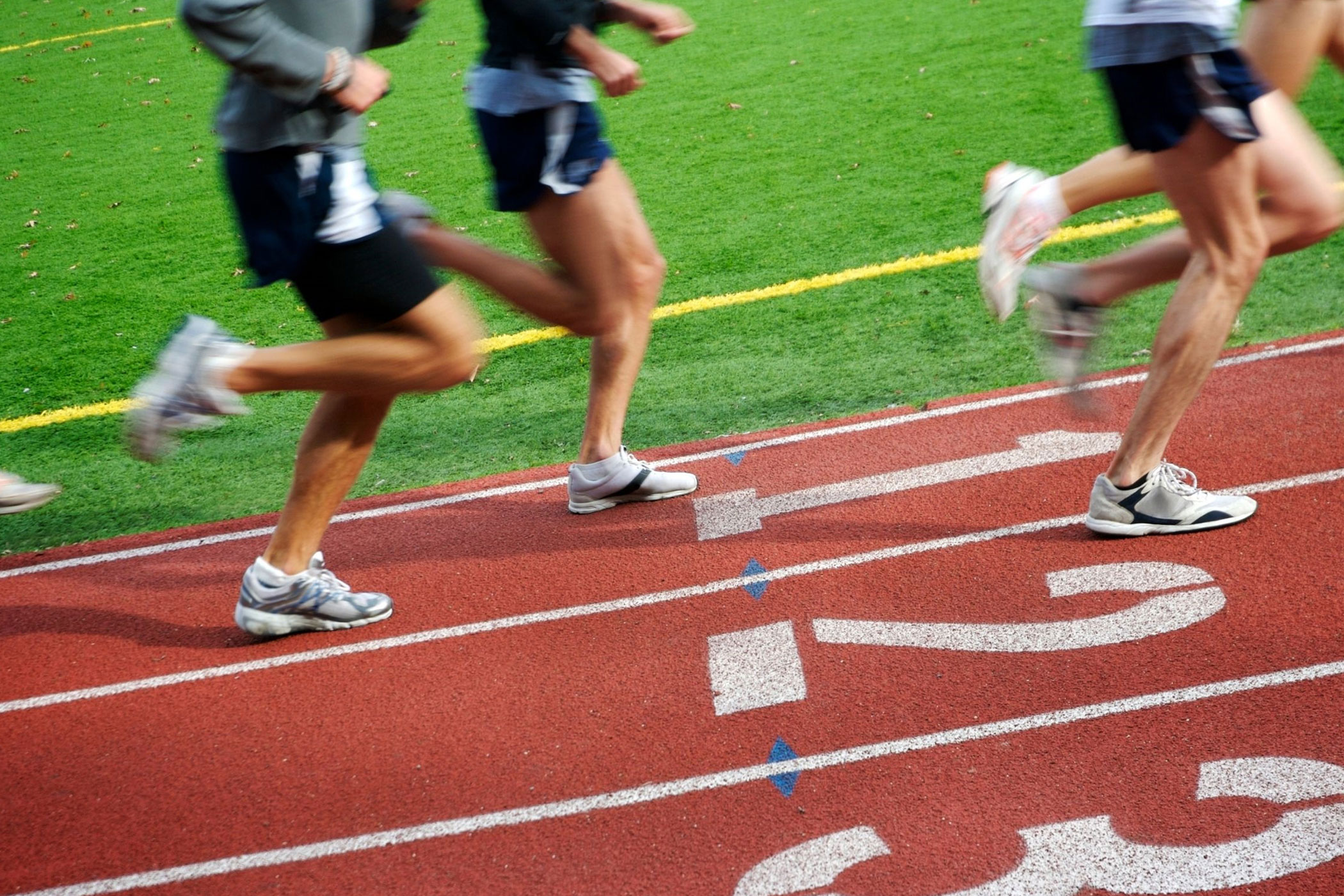 Who Is Steve Prefontaine?

Steve Prefontaine, or “Pre” for short, was an American distance runner who competed in the 1972 Summer Olympics in the 5,000m. He held American records in every distance from 2000 to 10,000 m. He attended the University of Oregon before running for the Oregon Track Club. Prefontaine’s life was cut short at age 24 in a car accident.