In 2015, Tassy Fils-Aime became the first recorded Haitian to run the entire length of his home country. In completing the grueling run, Tassy and a small team proved the feat was possible — opening it up to the public for 2016. 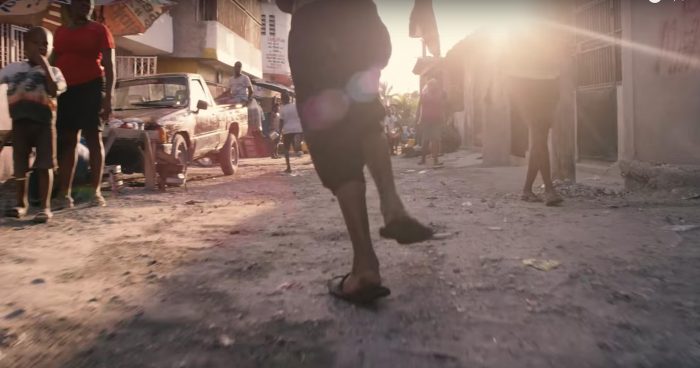 The 240-mile Run Across Haiti broke the run into an 8-day stage run, and included well known professionals like Dean Karnazes and Hillary Allen.

But while pros were involved, some of the other 20 runners attempting the massive run had never completed an ultra of this length, let alone in conditions as brutal as ones they’d face in Haiti.

It’s not the first ultra-marathon in Haiti — a group called Run Haiti kicked off in 2011 with a 60 mile race out of Port-au-Prince.

The Run Across Haiti has raised $133,000 toward job creation in the country. Learn more, or maybe even sign up for the 2017 edition, online now.