Home » Endurance » Running » Couch To 50K: My First Ultra In One Month’s Training

Take a look at the this amazing ultramarathon guide if you want some other perspectives. 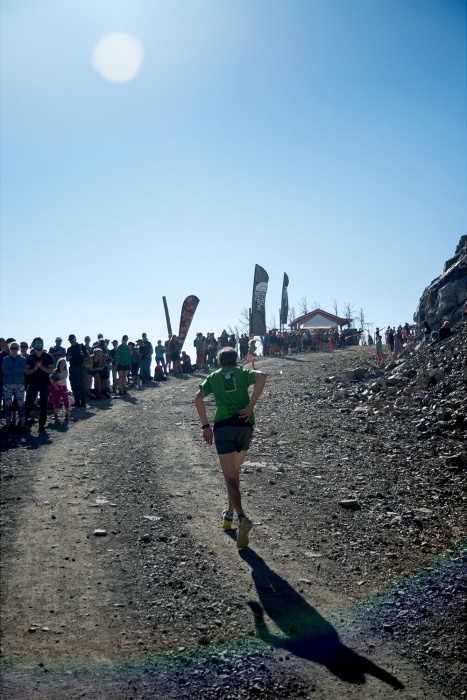 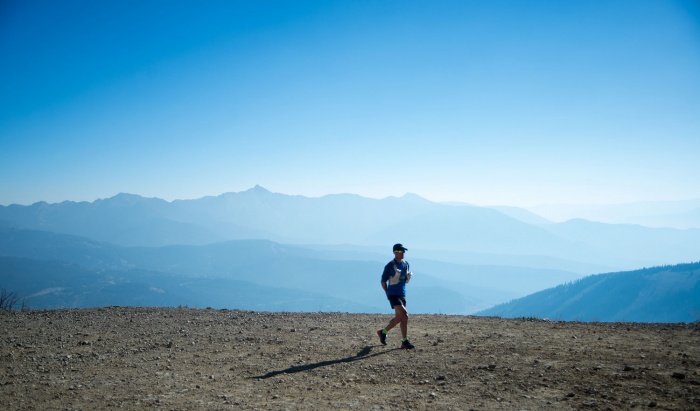 Up Next: Welcome to ‘Swimrun,’ a Grueling New Challenge