[leadin]The 105-mile Ultra-Trail du Mont Blanc (UTMB), which starts and ends in Chamonix, France, each August, is something of a white whale for American male ultrarunners.[/leadin] 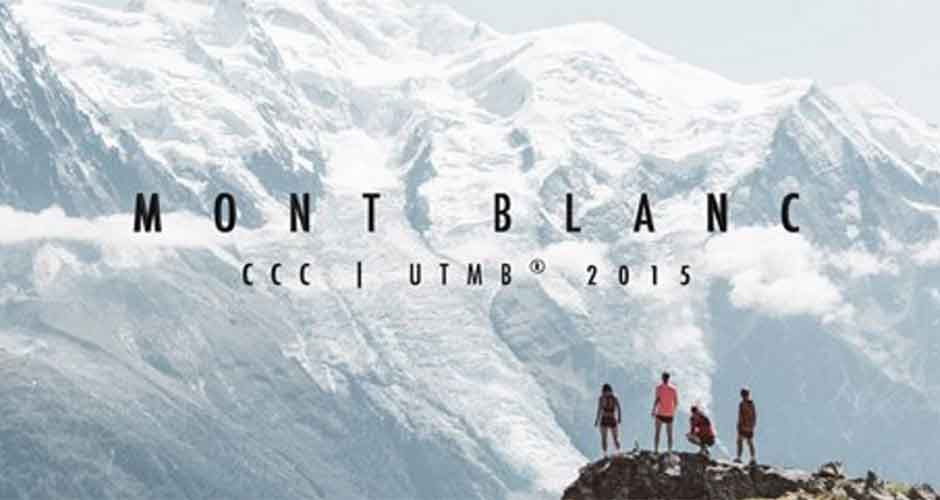 While American women Rory Bosio (2013 and ’14) and Krissy Moehl (2009) have won the iconic race, which circumvents Europe’s highest peak and crosses into Italy and Switzerland, America’s best ultrarunning men have been repeatedly chewed up and spit out by both the technicality of the course (which features 33,000 feet of elevation gain and loss, and runs through the night) and the fierceness of the European competition running on their home turf.

In 2009, seven-time Western States 100 champion Scott Jurek finished 19th; in 2013, two-time Leadville 100 winner Anton Krupicka led the race at halfway but later dropped out. In UTMB’s 12-year history, only four American men had made the podium, and no American men had made the podium of its 101K sister event, the Courmayeur – Champex – Chamonix (CCC).

In 2015, a group of young guns from the Nike Trail Elite squad traveled to Chamonix to change that legacy, which filmmaker Billy Yang captured beautifully in this short film.