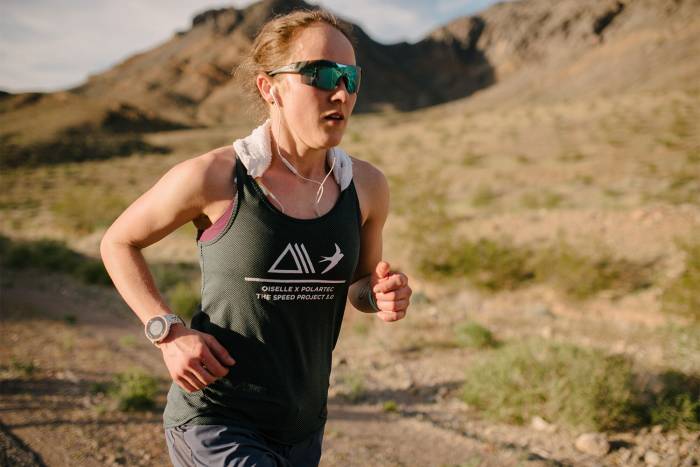 Ultra-distance races in the desert require extreme training. Some runners swear by training in the sauna, others freeze their clothing to keep themselves cool. When distances reach 100-plus miles and temperatures top the century mark, how do you survive, much less finish?

GearJunkie editors tracked down the best tips to make it across the finish line of the toughest races on the planet.

Sweat is the body's "radiator," and this evaporative cooling process makes hiking, running, and biking possible even on the hottest of days. What if your clothing could enhance that natural process? Read more…

Obstacles: An 8,000-foot ascent and average temps of 120 degrees. Plus, the race pavement gets so hot is causes severe foot trauma, from blisters to burns.

Tips & Tricks: Arthur Webb, 15-time Badwater racer, uses music to distract himself from the heat and mental pain cave. He focuses on running from landmark to landmark, rather than the long mileage between stations.

For the three months leading up to the event, Webb runs 120 miles per week. He also acclimatizes his body by finishing daily runs with an hour in a sauna.

Taping the toes and balls of the feet helps with minimizing foot-trauma. Use baby oil and rubbing alcohol to “cut the stick” and free tape smoothly from blisters. Walking the super demanding terrain keeps the body from completely shutting down. There’s no space for an ultra ego in this or any ultra race.

Details: An unsanctioned 340-mile race from Los Angeles to Las Vegas through Death Valley…in two days. There are no rules or aid stations. 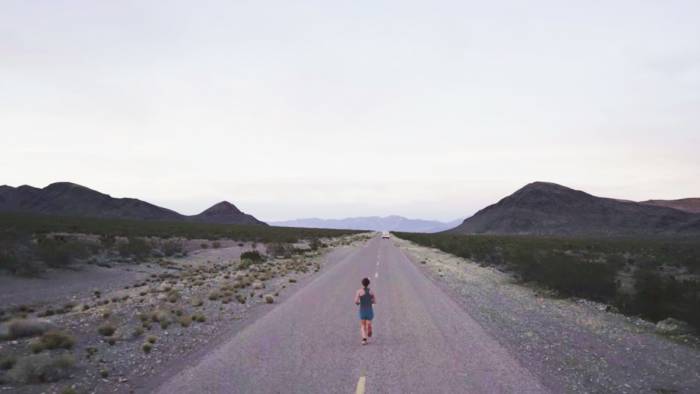 Obstacles: In addition to the extreme distance and short time frame, teams deal with absurd heat. Temps can reach and hover at 115-degrees.

Tips & Tricks: Polartec ultra runner Nora Bird and crew made a film about their attempt at the fastest female time. Their main ingredient for success was adaptation.

Rather than stubbornly sticking to their mileage schedule, when one team member had to drop out, the crew adjusted expectations. Sometimes the team leapfrogged runners one mile at a time. “340 miles in two days takes a special kind of crazy,” Bird jokes.

She found some serious help in Polartec’s Delta technology. “Most people think that when you are hot on a run, you take off your shirt. Not in this case,” Bird explains. “Delta fabric kept us cool, and cooler longer. With a quick freeze beforehand, it kept us from overheating. It was by far my go-to tank for The Speed Project.”

Running With The Devil

Obstacles: The course is entirely paved and considerably hilly. Elevations range from 4,200 to 5,700 feet. Temps typically stay at 105 degrees.

Tips & Tricks: Runners suggest multiple stops at the race management-provided aid stations that have misters, ice, cold water, clothing dunks, and wet towels. Wear a hat and keep it wet or put ice under it for maximum cooling.

Race director Joyce Forier suggests exposing skin and wearing white or light colored fabrics that wick. “I also wear an ice bandana around my neck and a wet bandana on my head,” says Forier.  She also suggests heat training in a sauna, hydrating and eating more often than you think, and monitoring electrolyte balance.

“Fuel and hydrate early and often. What you do at mile one will influence if you even make it to the later miles of your race,” says Forier.

Obstacles: More than 120-degree temps, six days in harsh desert terrain, and racers must carry their supplies, including rationed food and drink. Race director Steve Diederich says the biggest obstacle is self-management. “’The MdS is 90 percent mental…the other 10 percent is in your head,” he says.

Tips & Tricks: A hydration plan is key. All racers receive the same amount of H2O, so having a workable and tested strategy with electrolytes is critical. Dehydration doesn’t care if you’re a novice or a pro, nor do blisters.

Foot prep is also important. Some racers train with sand in their socks. Race directors joke that “the goal in life must not be to reach perfection, but to reach the MdS finish line.” Perfection might just be easier than finishing this trudge.

— This article is part of a series sponsored by Polartec.

Up Next: Kilian Jornet Wins Hardrock 100 With Arm In Sling