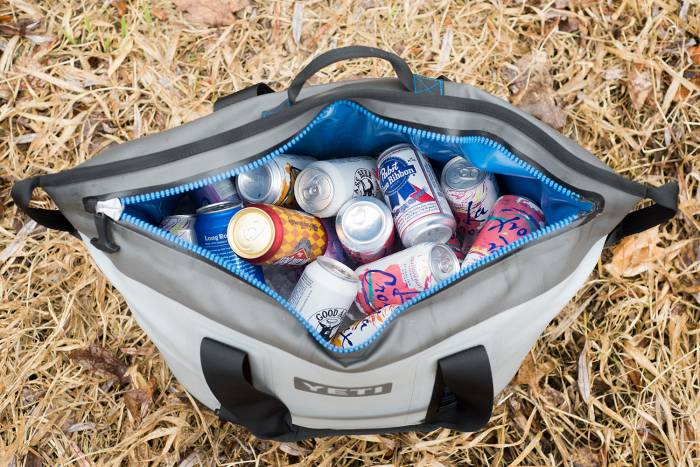 All of the necessities of a GearJunkie cooler: Beer and La Croix 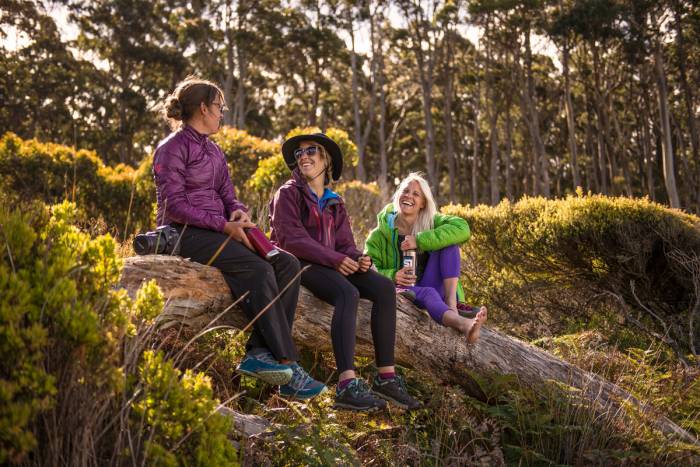 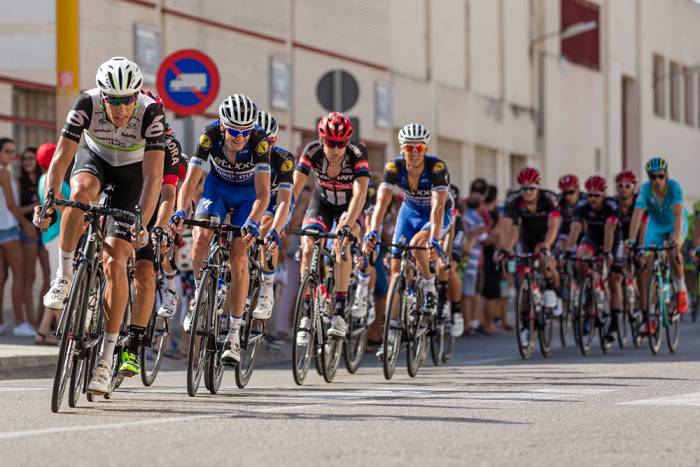 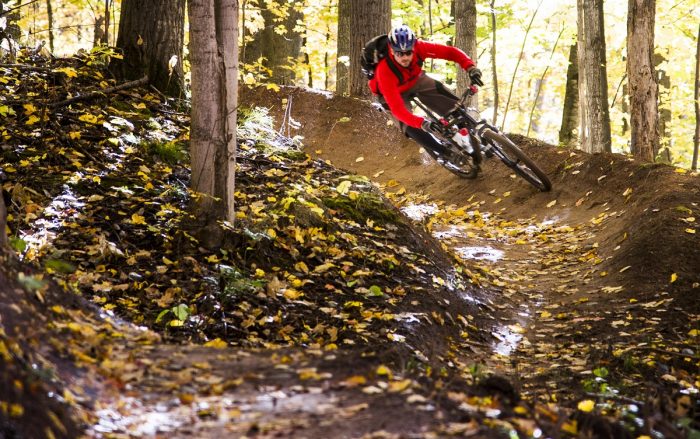 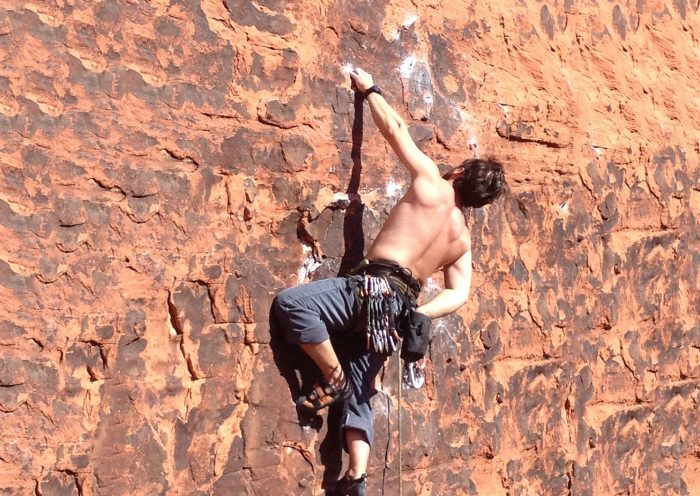 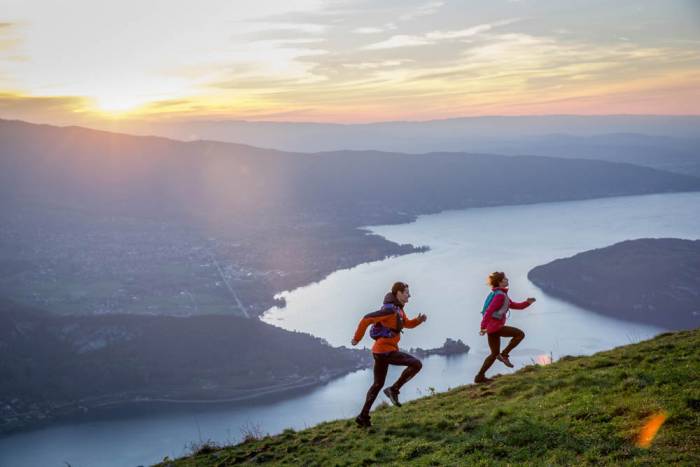 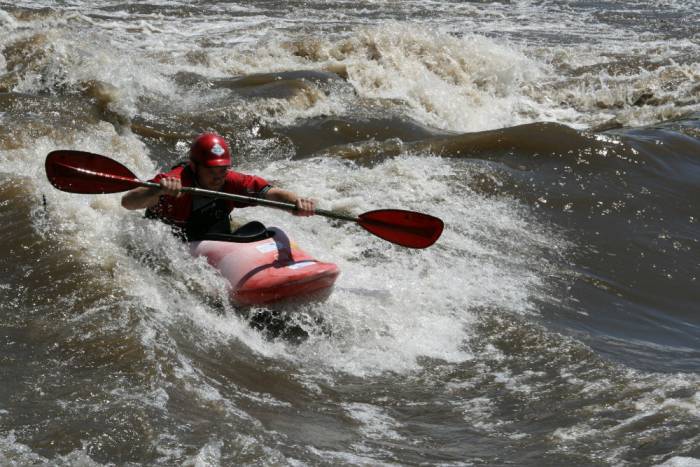 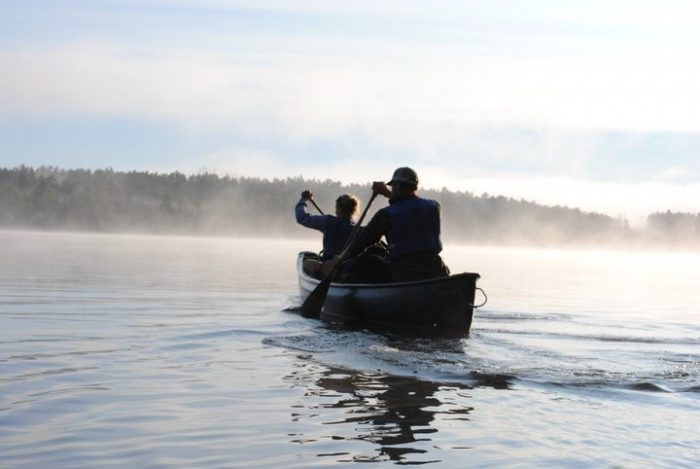 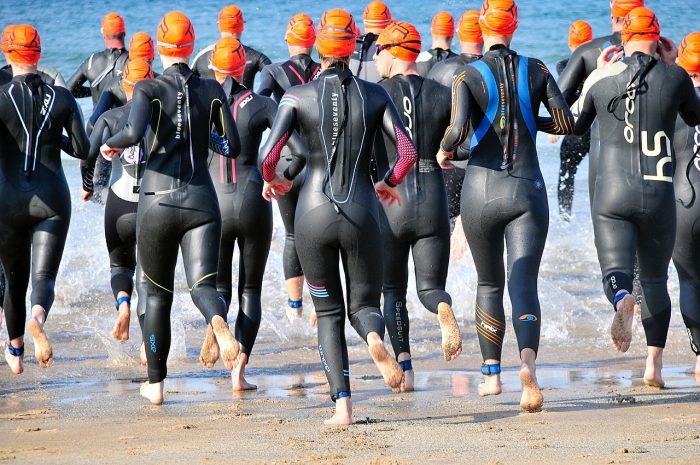