An Asian airline developed a brew specially designed to taste better 35,000 feet in the air. 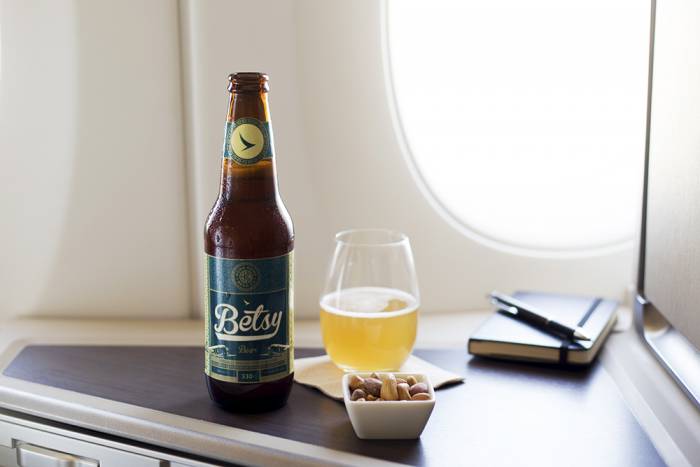 Nobody looks forward to the menu on an airplane, but Hong Kong’s Cathay-Pacific Airways aims to change that, at least if you’re looking for a cold one.

Beginning this month, Cathay-Pacific will roll out Betsy Beer on flights from Hong Kong to the U.K. Named for the airline’s first aircraft, Betsy employs a special recipe specifically designed to combat the natural “blanding” of taste at altitude. 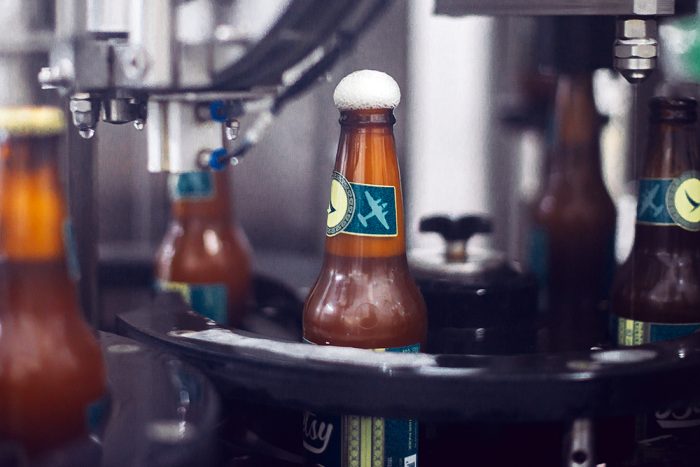 Beer, food, and anything else you can taste or smell becomes noticeably less enjoyable as you ascend.

The drop in pressure and air moisture affect humans’ sensitivity to aroma, which is 80 percent of taste. At the same time, altitude reduces our ability to sense sweet and sour specifically, two flavors crucial to a complex, satisfying brew. 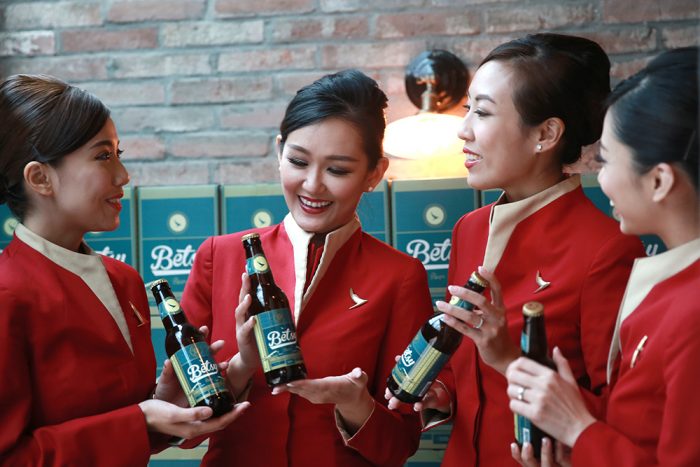 Cathay-Pacific partnered with Hong Kong Beer Co. to create a beer that addresses this. Betsy doubles down on sweetness and aroma to taste like beer should closer to sea level.

Most airliners are pressurized to mimic the air at 8,000 feet.

“Airlines address this for food in certain ways, but nobody has ever tried to improve the taste of beer at altitude,” Cathay Pacific General Manager Marketing, Loyalty Programme & CRM Julian Lyden said in a statement. “That seemed like a great opportunity for us to help our beer-loving passengers travel well.”

We wonder if this would be the ideal six pack for a summit expedition? For now, the beer will only be served on Cathay-Pacific First and Business Class passengers flying between Hong Kong and the U.K.

We’ll be watching for a wider release.