YETI Coolers will open its first brick-and-mortar store in Austin, Texas, in 2017. 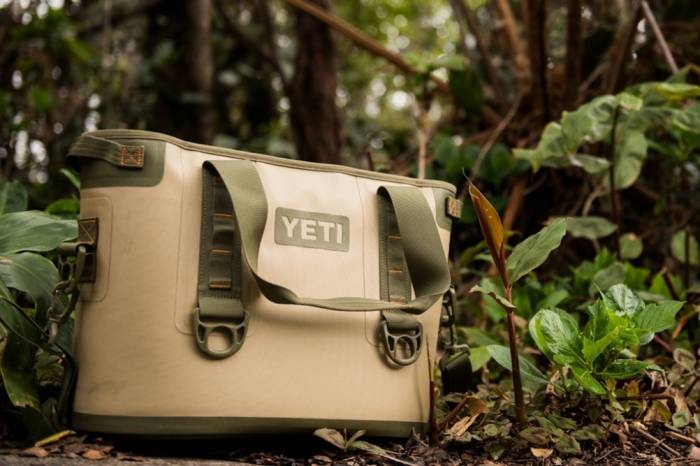 Ten years ago, a store devoted to coolers might have sounded silly. Today, YETI and its outsize popularity make the concept seem downright reasonable.

The premium cooler brand will open a flagship store in the South Congress neighborhood of Austin sometime in the first half of 2017.

The store will be YETI’s first since founders Roy and Ryan Seiders launched the brand in 2006 out of their father’s garage.

The brand did not yet divulge many details on the store. But a spokesperson said it will be a “destination for the community to connect with the YETI brand.”

“The building is an old warehouse from the 1930s and we’re excited to bring it back to life,” said Corey Maynard, vice-president of marketing for YETI. “The renovations will contribute to the South Central Waterfront Initiative, which encompasses 118 acres just south of Lady Bird Lake.”

In addition to cooler sales and displaying other YETI wares, the brand will host concerts and film screenings in the space.

Reporting on the news, CultureMap quoted Maynard: “The flagship store will be a destination for locals and tourists to interact with and get to know the YETI brand. From shopping to live music and beers on the patio, this will be a space to celebrate our passion for the wild and connect with our community here in Austin.”