Often, I travel 5 miles one way on short scouting trips, with the likelihood of traveling many more during the season. My boots need to be bombproof juggernauts that won’t leave my feet blistered and fatigued. 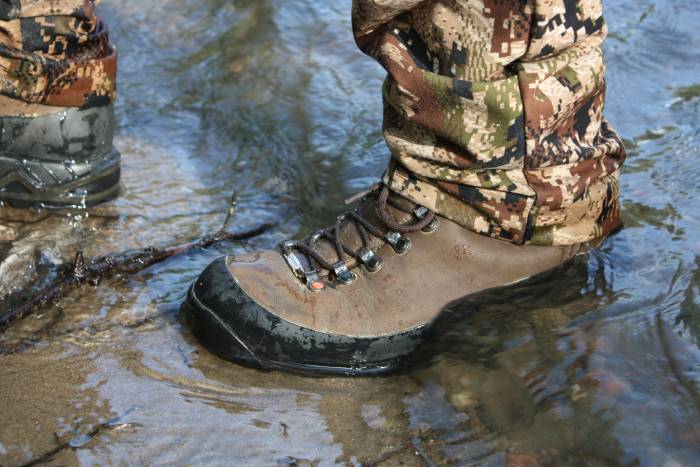 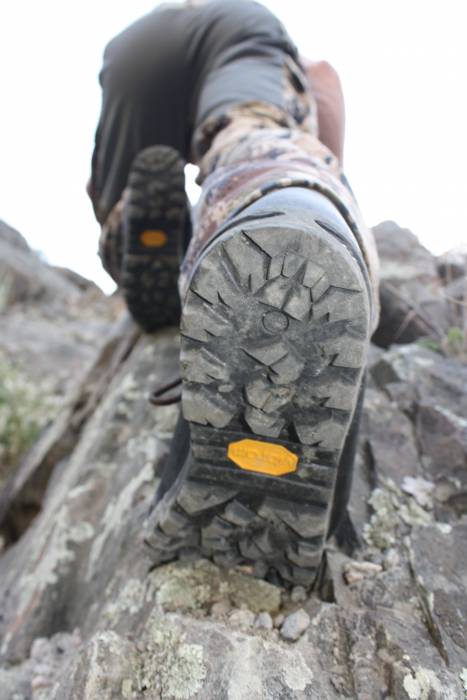 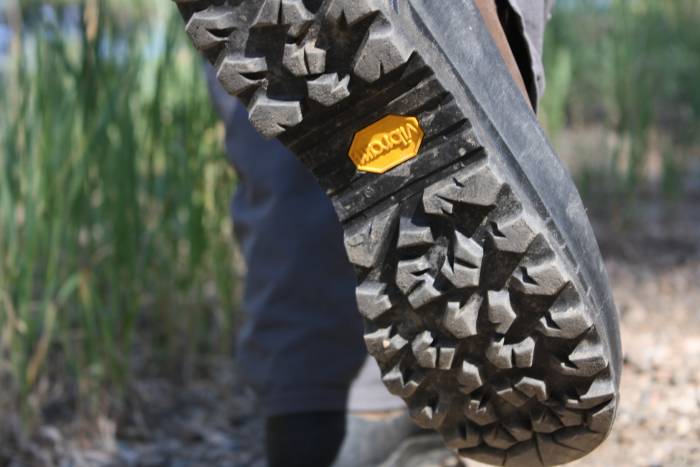 GORE-TEX waterproofing keeps feet dry in the wettest conditions and adds breathability. And the Vibram soles were everything I needed: They didn’t get hard and slick in cold conditions and felt tacky in wet conditions.

I also had an issue with the lacing — specifically, the hook on the tongue. If the boot was laced too tightly, the hook tugged into the top of the tongue and became an annoyance. I found loosening the laces slightly alleviated the problem. 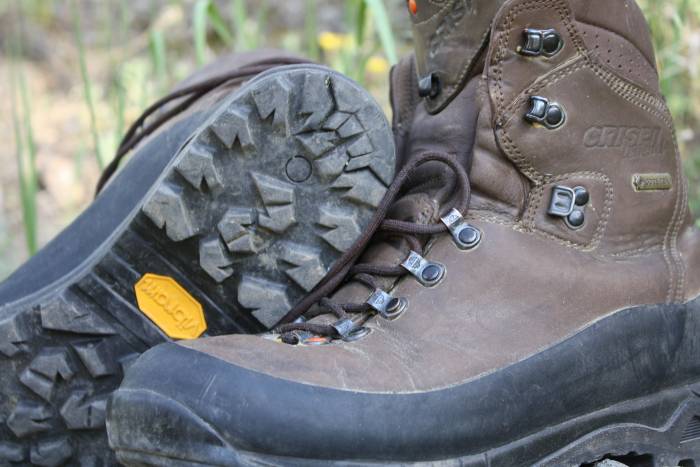