Home » Footwear » Ambassador Alert: Salomon Wants You on Its Squad!

If you like free gear, playing outside, and sharing your experience with others, the Salomon Squad might be your team. Outdoor apparel and equipment innovator Salomon is actively seeking an eclectic 10-person crew to use and abuse its latest products. 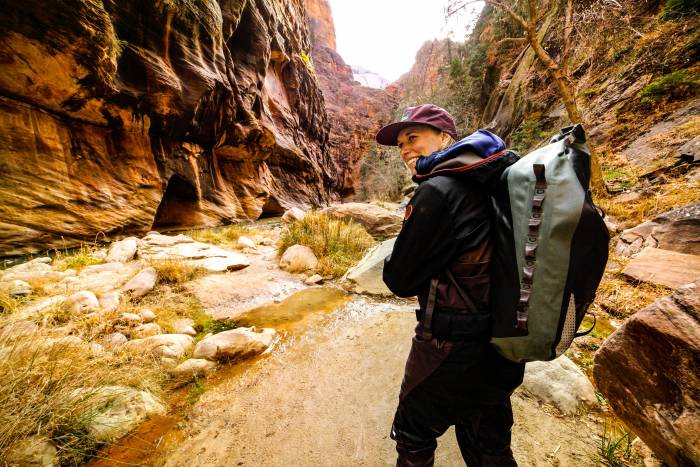 Do You Color Outside the Lines? 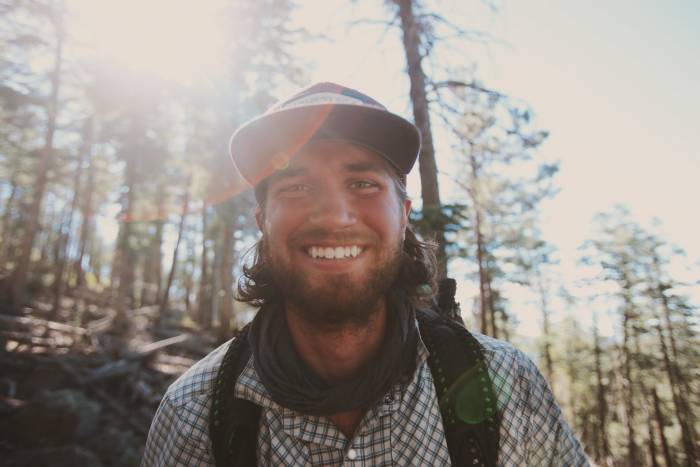 The new crew’s first job will be helping Salomon’s launch its latest hiking boot — the OUTline, a shoe for men and women that intentionally blurs the lines between trail and town.

But that’s just the start. This year’s 10 lucky Salomon Squad members will be outfitted head to toe in branded gear throughout the year.

Sound like your kind of gig? You can apply right here.

This article is sponsored by Salomon. Click to learn more about the Squad.

Up Next: Fast, Protective, Aggressive: HOKA ONE ONE EVO Mafate Review