Wondering when to fuel to get the most out of your training? An emerging nutrition-planning app called endur8 could remove the guesswork. 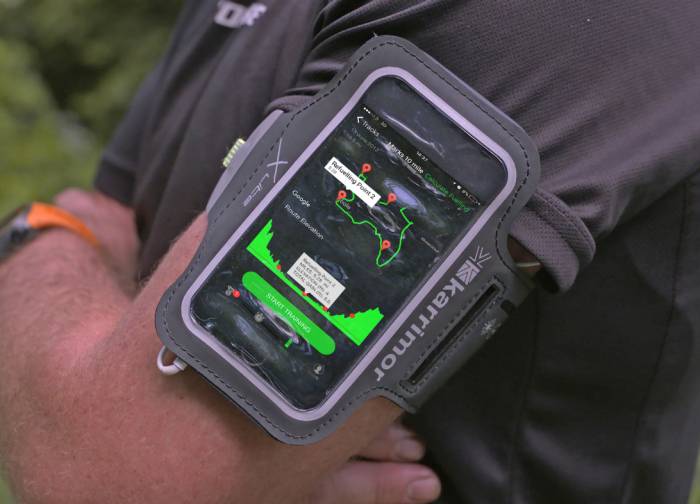 U.K.-based endur8 claims to be the world’s first digital nutrition “coach” for endurance athletes. The startup mobile app tracks the amount of fuel required during training and competition — and tells you when to reload.

The app works like this: Create an athlete profile by entering your age, weight, and sex. Add your sport. Upload your route or design your own. Note your nutritional preferences.

Runners, cyclists, and other endurance athletes can further customize the app by entering body metrics, product preferences, and course profiles.

Then, endur8’s algorithm tracks the elevations of the route and your pace to calculate your carbohydrate need. It alerts you in real time of when to take a sip or bite. The goal is to keep you fueling intelligently and on schedule during a workout or race. 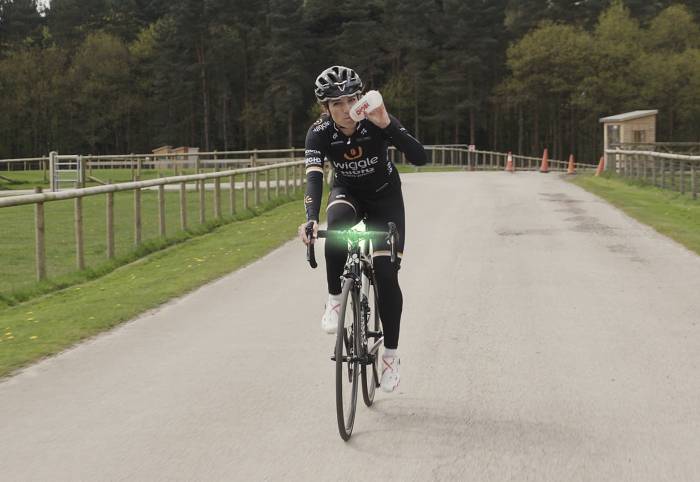 Elite cyclists can use endur8 to try to improve performance by hitting optimal refueling times. And it’s allowed on Apple Watch during triathlons.

Beginners can benefit from the technology too. The app can teach athletes about how the body’s demands shift on increasingly longer runs, for example.

The supplemental app runs in the background and works with other popular training apps. That means you can set it and forget it, and you’ll get a push notification when it’s time to fuel. It’s that easy.

In the future, the brand will also add in-app advice from personal trainers, athletic coaches, and sports physiologists.

The endur8 mobile app is currently available for free on the App Store and is coming soon to Google Play.