While the popularity of obstacle course racing (OCR) has slowed since its 2010 peak, one area of the sport has grown nearly 40-fold: long-distance OCR events. 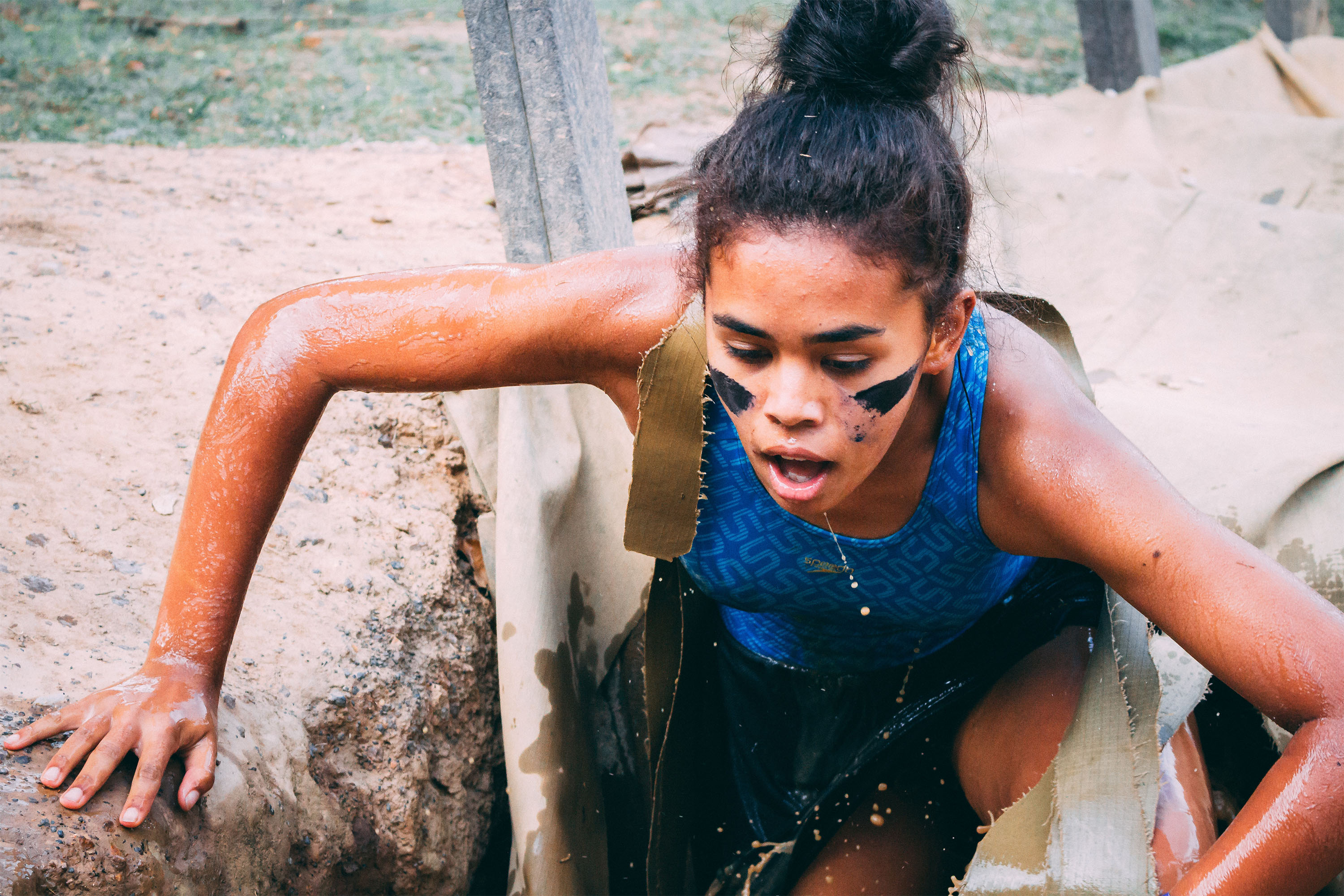 In obstacle course racing, there are no standard distances such as a 5K. So when Ivanka Nikolova, an OCR enthusiast who holds a Ph.D. in mathematical analysis, dug through more than 3.6 million results from 1,825 U.S. events held between 2010 and 2017, she broke them down this way:

Her analysis showed a compelling trend over the last eight years: Participants in long-distance OCRs increased most significantly — 39-fold. By contrast, short and medium races increased by just six and seven times, respectively, over the same period.

The results are part of an extensive independent analysis by Nikolova, who earned her first Spartan trifecta last year. To complete the trifecta, you must finish three Spartan races at each of the three Spartan distances. She confirmed that the report isn’t sponsored by anyone in OCR, nor does she have any industry affiliations.

“The research is a product of my personal involvement in the sport, my interest in it, and its phenomenal growth,” Nikolova explained. 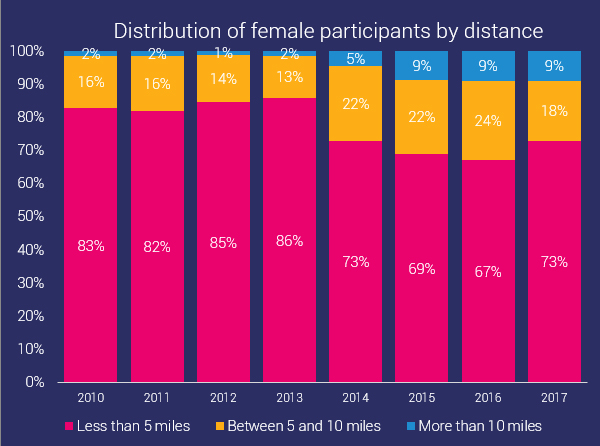 Additionally, the data showed that more women than men seem to be interested in the longer OCRs. “What surprised me, maybe because I’m a woman, was that women are getting into the long-distance races at higher rates than men,” Nikolova said.

She also found the ages at which men and women peak in the sport were nearly identical, unlike other comparable sports. 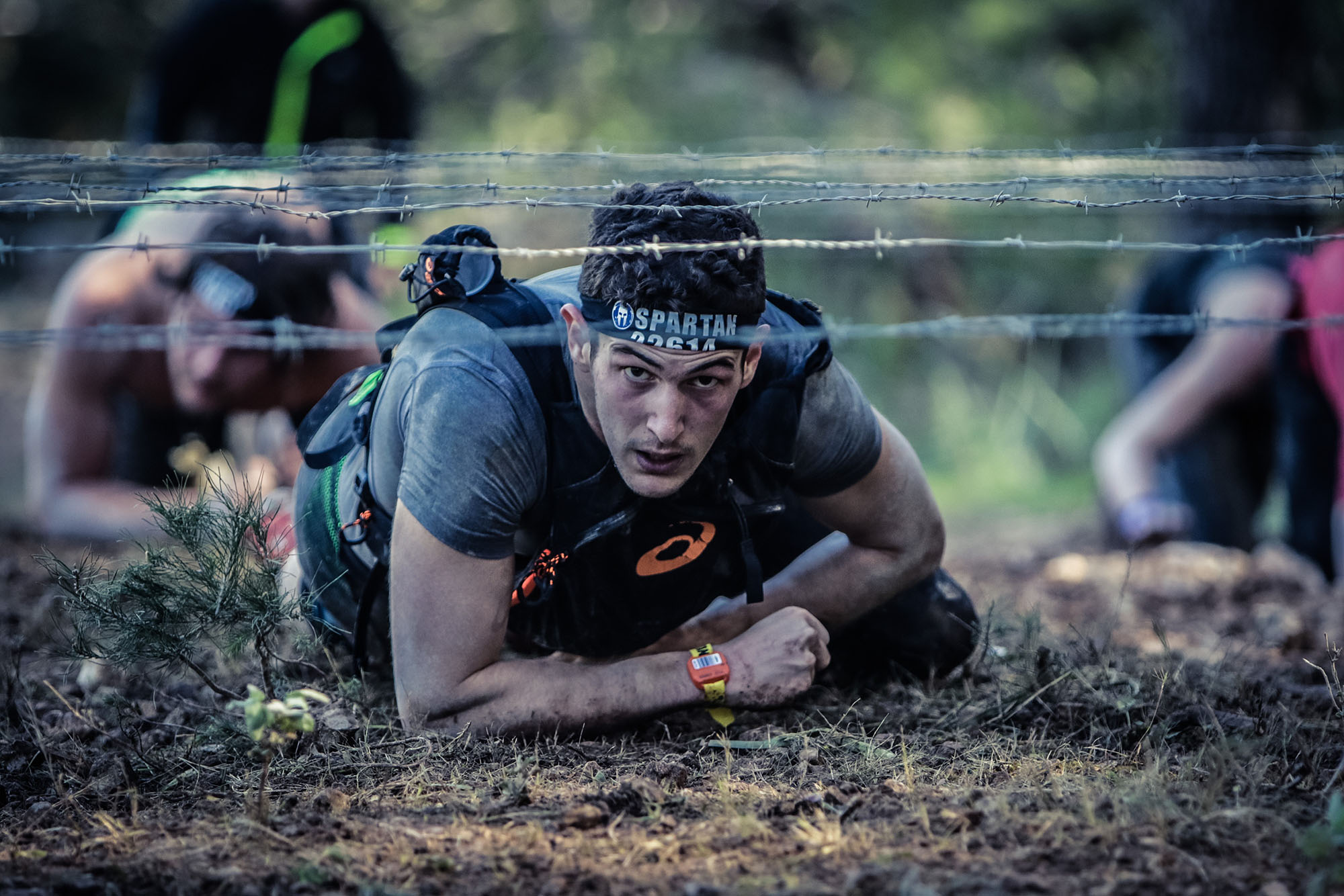 The three most popular obstacle course races in the analysis were the Spartan Race, Tough Mudder, and Rugged Maniac.

Nikolova’s biggest takeaway outside of the long-distance trend and women’s participation was that OCR is sticking around.

“The sport might not grow as much as it has anymore, but it’s here to stay,” she said. “People love it. It’s not just a fad.”

Up Next: From Hats to Shirts: Headsweats Launches Performance Tees