Since iFit’s inception in 1999, the company has made it a goal to improve the experience of working out on an exercise machine. 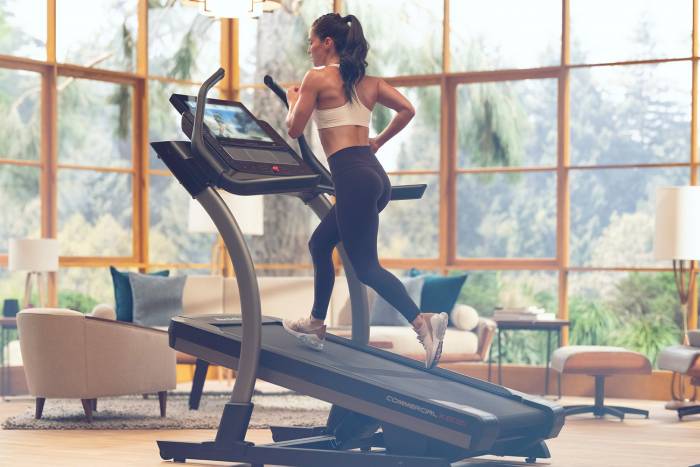 There are thousands of workouts in the library, and the company has produced on-location shoots from all seven continents and more than 50 countries. iFit touts itself as “more convenient than a gym, more affordable than a personal trainer.”

Is This ‘Smart Mirror’ the Key to Your Fitness Resolution? Meet the New iFit-Powered NordicTrack Vault

The NordicTrack Vault brings the gym experience into your home with a next-generation smart mirror and corresponding weights that let you match the instructor's form during workouts. Read more…

Puzey pointed at an affected area like that off the trail. The talk and the scenery on the screen were a positive distraction as I ran. Initially, that’s what I envisioned iFit would be: an alternative to staring at a TV or zoning out to a podcast as treadmill minutes and miles ticked away underfoot.

Hills and twisting trails were a part of the virtual run. The iFit program worked seamlessly with the NordicTrack treadmill, speeding up, slowing, tilting on ascents, then declining as the ersatz path went downhill. 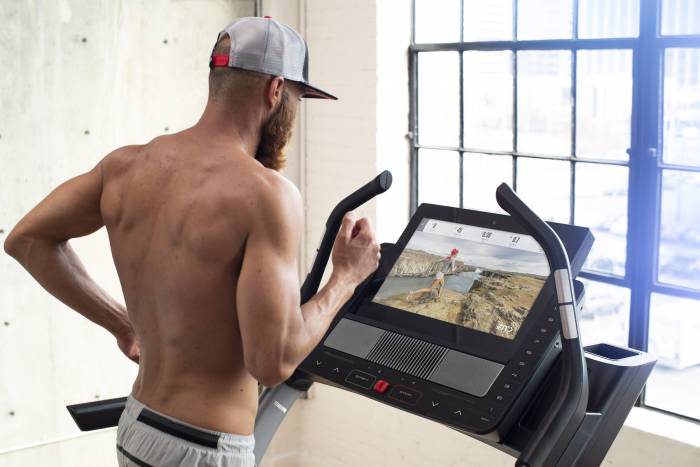 Up Next: The Best Triathlon Watches of 2021