It’s International Women’s Day, and we’re celebrating some of the women at the forefront of the hunting and angling community.

Women continue to be the fastest-growing demographic in the sporting world, and it’s clear they’re making waves on personal and professional levels.

There’s a swath of incredible sportswomen telling great stories. And today we celebrate the following five, all making awesome contributions across the board for hunting, angling, and conservation. 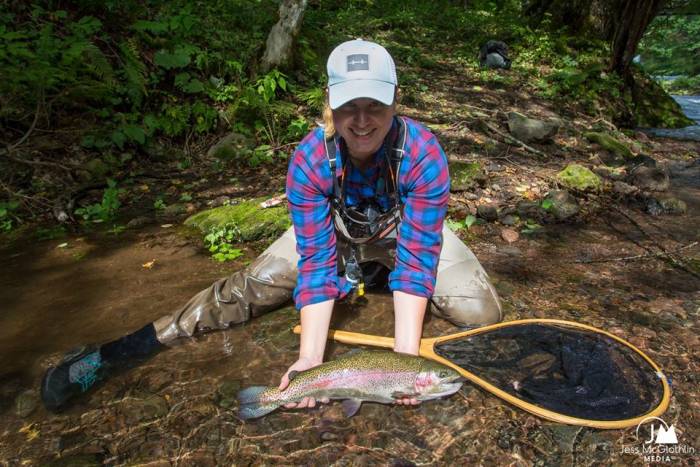 Jess McGlothlin is poised to be one of the premiere outdoor storytellers of a generation. You’ve likely seen her imagery in the fly fishing world and beyond. It’s the kind of photography that fully encapsulates story. Her prose follows, adding dynamic arcs and bends to the stories she colors with her unique lens. In addition to managing Jess McGlothlin Media, she works full-time at onX Hunt as a communications writer.

McGlothlin’s focus expands far beyond angling. But from a sporting perspective, her fly fishing imagery is what all aspiring fly fishing photographers should look to for inspiration. She publishes her work both nationally and internationally. And she doesn’t hesitate to jump into tough projects, from documenting Middle Eastern adventure to being in the midst of a forest fire. Gender be damned, because McGlothlin isn’t simply one of the best female photographers in the outdoor industry — she’s one of the best overall. 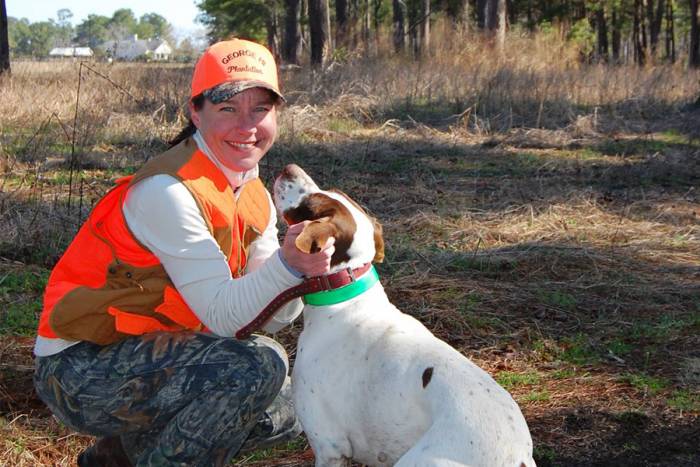 A longtime communicator in the world of conservation, Katie McKalip has been at the helm of safeguarding public lands for nearly 15 years. Her words have pushed the public toward supporting national monuments, putting a halt to public land transfer, and affecting policy decisions in Washington, D.C.

Communicating conservation is no easy feat. It requires a steady hand and a bold course; McKalip is a constructive force as the communications director of  Backcountry Hunters & Anglers. And her ongoing guidance continues to shape the wildly growing organization and the work of its grassroots community. And in the midst of being at the forefront of getting the word out for hunters and anglers, she manages to hunt and fish on the reg near her home base of Missoula, Montana. 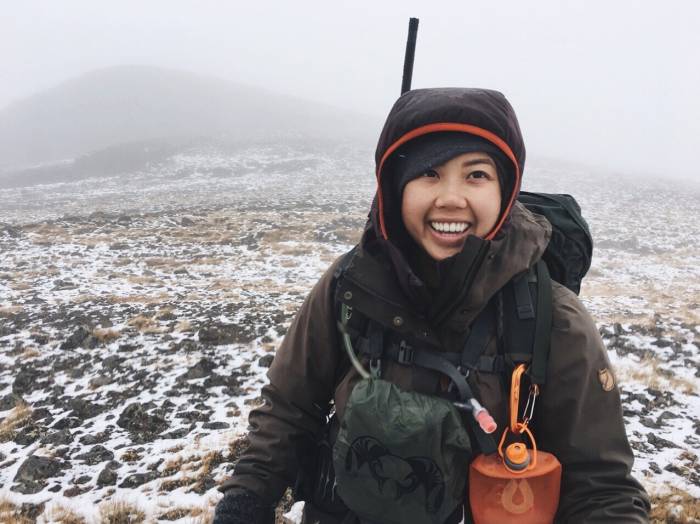 Jenny Ly’s story mirrors that of many women coming to hunting: She’s a city dweller who decided she wanted to pursue her own food. And she decided to take it to a holistic level. She delves in both worlds of hunting and foraging. And she takes it on with a devoted passion to educate via her website Chasing Food Club.

Based in British Columbia, Ly’s primary goal is to build a bridge between urbanites and mindful eating. She’s also delving into telling the conservation story, attaching the protection of the wild places we all love to the wild foods held within. She’s a breath of fresh air for the oft traditional hunting community, seeking to educate the broader community rather than defend a lifestyle in peril. Her inclusive and gentle voice is a much-needed one in the world of hunting and foraging. 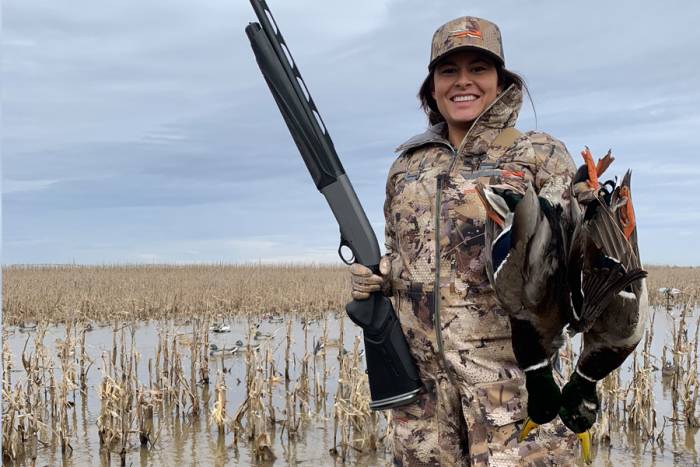 Unlike “self-made” billionaire Kylie Jenner, Sierra Langbell is truly a self-made professional sportswoman. At the age of 18, she went deep into the world of waterfowl with the personal fortitude of a steam train. And ever since, she’s developed a passion for hunting that is downright obsessive.

Langbell collaborates with outdoor brands to develop better products, runs a photography business, and is an accomplished taxidermist. There’s a no-bullshit aspect to Langbell’s take on the hunting and fishing world. Her 30,000 Instagram followers aren’t just following a gal that gets after it. They’re following a nuanced storyteller with a fresh eye for the outdoors. 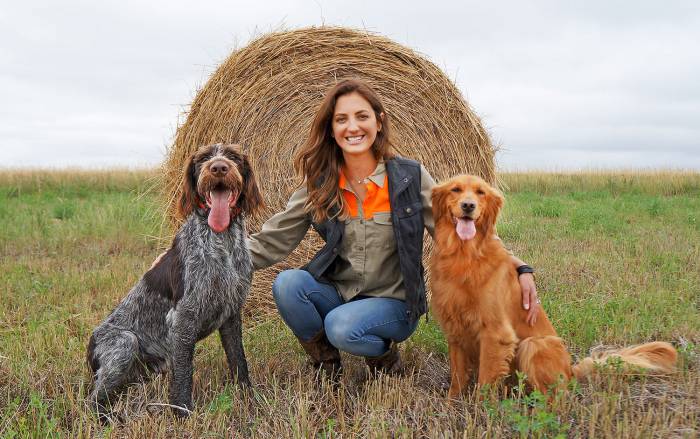 Food has never looked as beautiful as it does in the talented hands of Danielle Prewett. And to top it off, her food is wild. Prewett manages her own site, Wild + Whole, in addition to being a contributor for MeatEater.

Her “Eat Wild, Eat Whole, Live Well” philosophy translates into recipes that celebrate both mind and body. The body extends beyond the human element and into that of wild game. She takes on various international cuisines, translating seemingly complicated dishes into the layman’s terms of the home cook.

And her photography reaches the “Bon Appétit” level of class. It’s simple, beautiful, and mouth-watering. She approaches food with an ingredient-based mindfulness. You’d be remiss not to add her recipes into the mix.

Up Next: How to Start Euro Nymphing