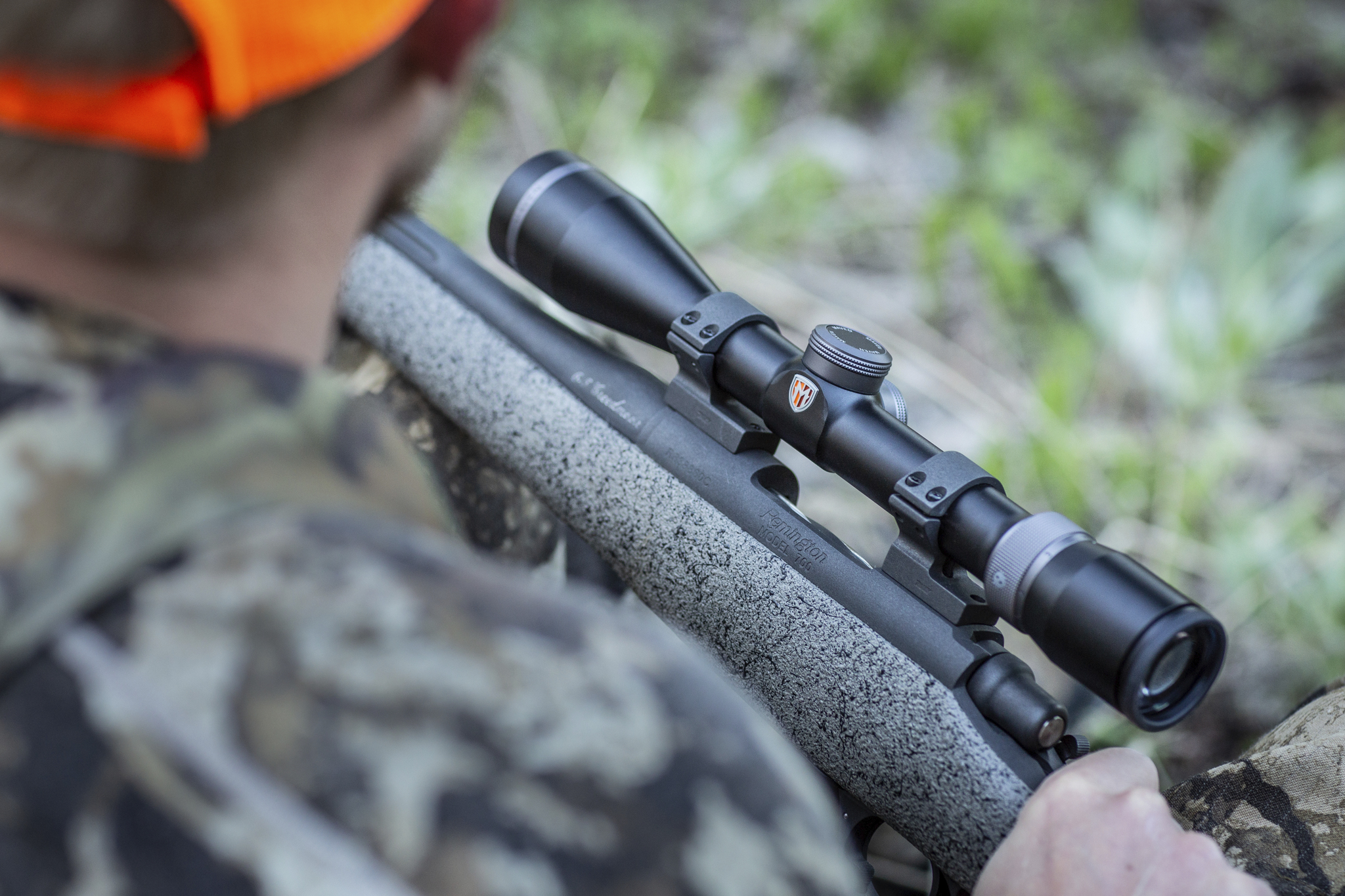 A relatively new brand, Maven, just launched the RS.2 scope. It delivers in all categories at a very competitive price.

Maven Outdoor Equipment Company is a small brand making a big name for itself in the hunting-optics world. Based in Lander, Wyo., Maven introduced its direct-to-consumer sales model in 2014.

This allows Maven to use quality components, including Japanese glass, precision milling, and thoughtful designs to produce incredible optics. And eliminating dealers, distributors, sales reps, and retail markup keeps costs down. The company claims its riflescopes, binoculars, and spotting scopes can compare in quality to European-made optics costing twice as much.

And the brand’s new RS.2 Lightweight Riflescope ($550) is the latest in the line of quality Maven optics delivering on those promises. 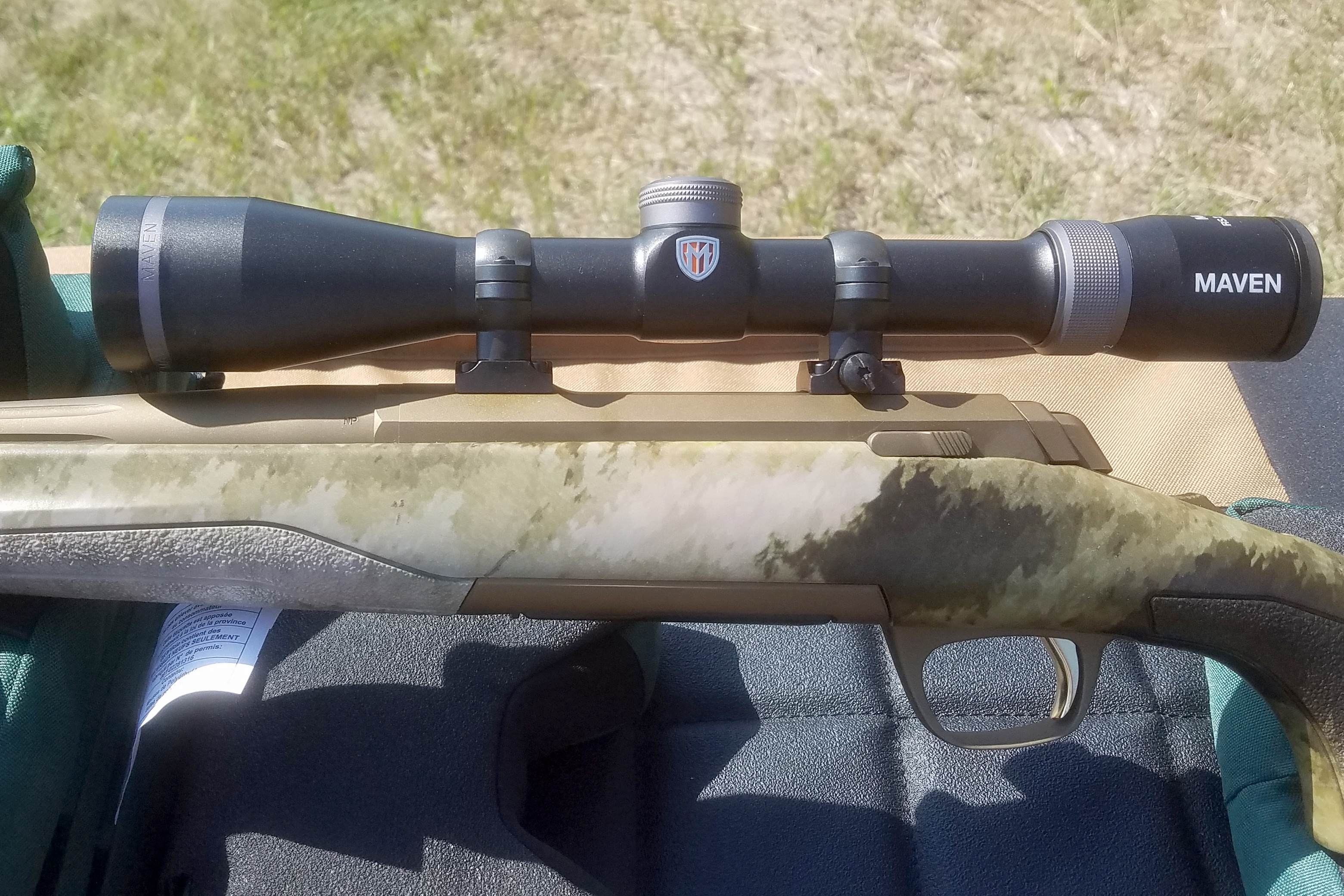 “We wanted to build a high-quality, affordable, ultralight scope,” said Cade Maestas, co-owner of Maven and designer of the RS.2. “We started with quality glass while always thinking about weight. It didn’t need a lot of bells and whistles. We think the functionality and features of the RS.2 put it in a class of its own.”

Maestas said the combination of the 2-10x38mm configuration, lightweight design, and compact profile is purpose-driven. Its magnification range of 2x to 10x should handle most hunting shots out to 300 yards. The 38-mm objective lens lets in plenty of light and is less bulky than a traditional 3-9×40 hunting scope.

“It’s light, but it doesn’t sacrifice quality,” Maestas said of the RS.2. “This scope is for the guy who is going to buy a 6- or 7-pound mountain rifle and head into the backcountry.”

Its capped minute of angle (MOA) turrets provide a quarter-inch adjustment per click at 100 yards. The inner magnification workings are precision-milled brass for positive, reliable movements in all weather conditions.

And the scope’s waterproof, 1-inch aluminum tube is anodized to resist weather and wear, as well as nitrogen-purged to make it fogproof. It weighs 12.4 ounces and is 12.44 inches long. Reticle choices include duplex or simple holdover reticle (SHR), each located in the second focal plane. The scopes are constructed in Japan and both retail for $550.

Maestas and his team sent me an RS.2 for testing. I mounted it on a new Browning X-Bolt Hell’s Canyon Speed. Chambered in 6.5 Creedmoor, this rifle paired perfectly with this scope.

The muzzle brake prevented proper seating of the boresighter, however, so sighting in didn’t go as smoothly as I’d hoped. 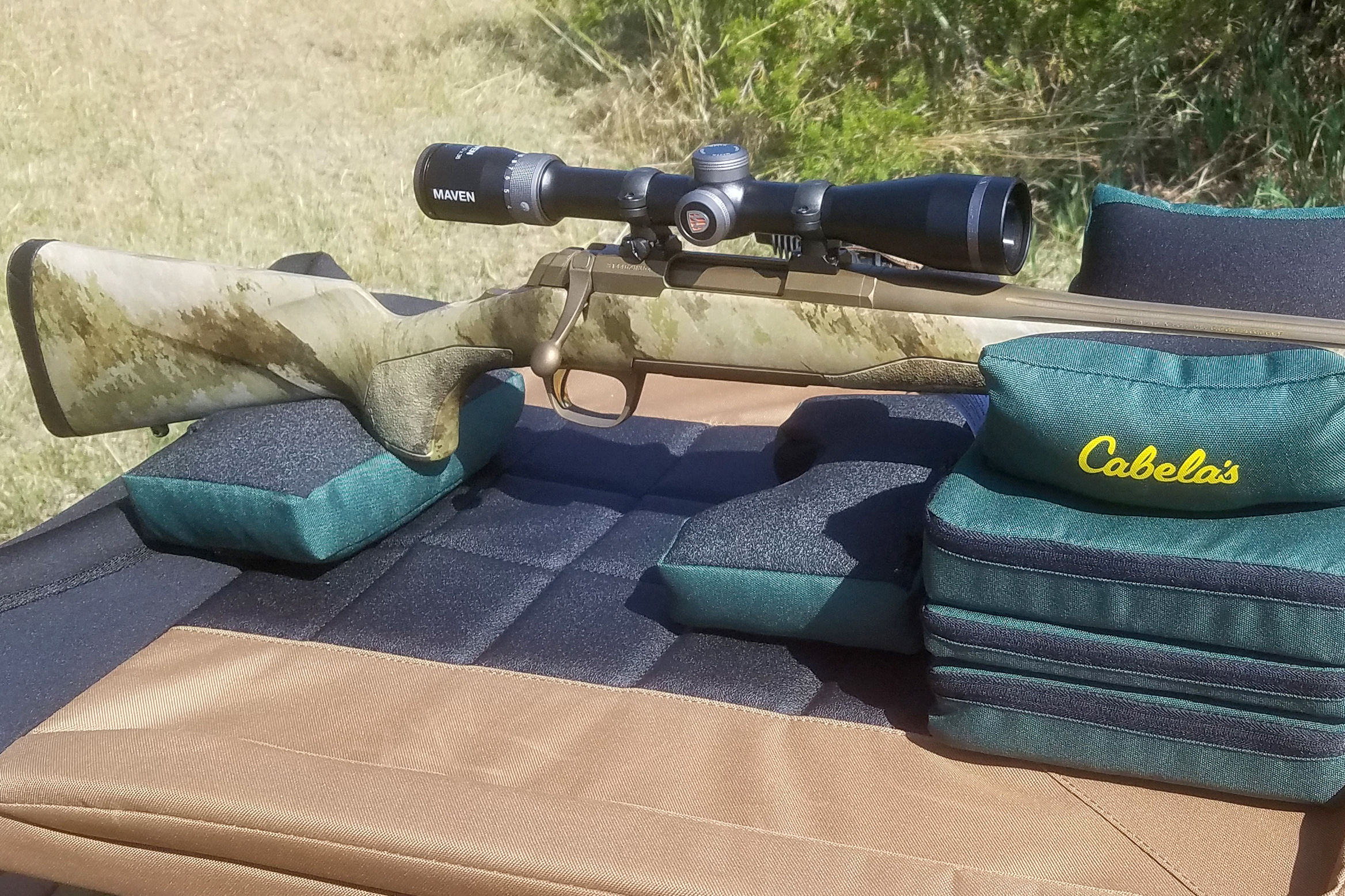 Then the scope did its work. Forty positive audible clicks down lowered the point of impact by 2.5 inches. Another 40 clicks achieved the exact same result. Five shots on a warm morning heated the fluted steel barrel enough that I decided to call it a day.

I cleaned the rifle thoroughly and returned to the range the following day. After two fouling shots, the next two shots produced holes touching each other. A few clicks of windage and a few of elevation put the next shot 1.5 inches high, dead-center. The next three rang the gong at 300 yards. I’ll shoot the rifle again, at least twice, before I hunt with it, but I’m confident it’s almost ready.

Browning X-Bolt rifles are known for delivering out-of-the-box accuracy. My Hell’s Canyon Speed, topped with the Maven RS.2 lightweight riflescope, definitely lived up to the reputation.

Riflescope reticles, or crosshairs, are located in either the first or second focal plane. They perform similar functions but in different ways. 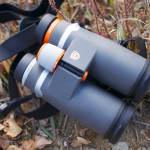 With bright, sharp optics and a durable build, Maven binoculars are exceptional. But are they worth the price? Read more…

First-focal-plane (FFP) reticles are favored by long-range target shooters but are becoming more popular with hunters. The reticles in FFP scopes appear to get larger with increased magnification and smaller when magnification is decreased. This allows the reticle to retain proportion with the size of the target. The result is that holdover points remain the same regardless of magnification.

Second-focal-plane reticles stay the same size throughout the magnification. As magnification increases, the size of the target appears to increase, but the reticle does not. Their popularity with hunters likely is due to familiarity, as they’ve been around for years.

Check out the complete line of Maven riflescopes, binoculars, and spotting scopes at MavenBuilt. Maven also sells a select line of products through Amazon.

Maven sent me the RS.2 as a loaner but offered to let me buy it at a discounted price. I have three quality scopes at home waiting for a new rifle and certainly didn’t need to buy another scope.

But the quality components, the performance of the finished product, and the value (even at full price) sold me. The Maven RS.2 and the Browning X-Bolt Hell’s Canyon Speed are seemingly made for each other. It would’ve been a shame to separate the two.