ICAST/IFTD is the annual fishing gear show, held in the landlocked city of Orlando, Florida.

For the first time, ICAST held a demo day at Lake Toho Marina where anglers could test rods, reels and lures outside instead of on a casting pool inside the convention center. Here are a few of the products that caught our attention. 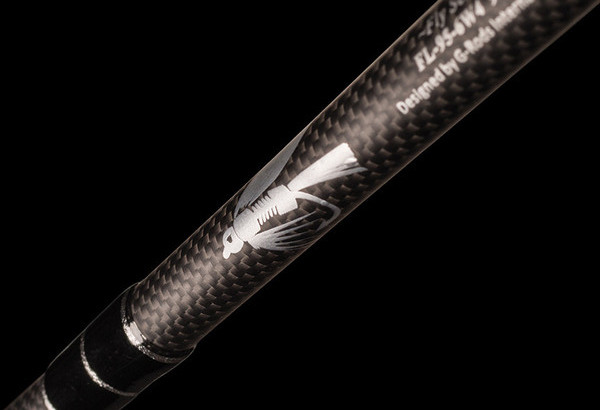 The G-Rods Pro Fly Series is the world’s first graphene rod, the company touts. Graphene, the world’s strongest known material, is 40 times stronger than diamonds, making it far less brittle than fiberglass, yet lighter than high-modulus graphite. Graphene also competes on price; this fast action rod starts at $600 and $700 for the 10′ 7-8 WT. $699 (available winter 2015) 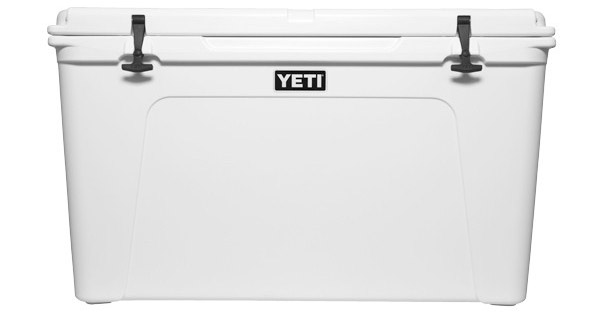 YETI will phase out one of its larger coolers in favor of more mid-size party boats like the YETI 210. This one is as deep as the massive 420 but more cube-shape so it’ll fit into compartments on a boat or trailer better. Still plenty big enough to serve everyone on your crew, and then some. $799 (available this fall) 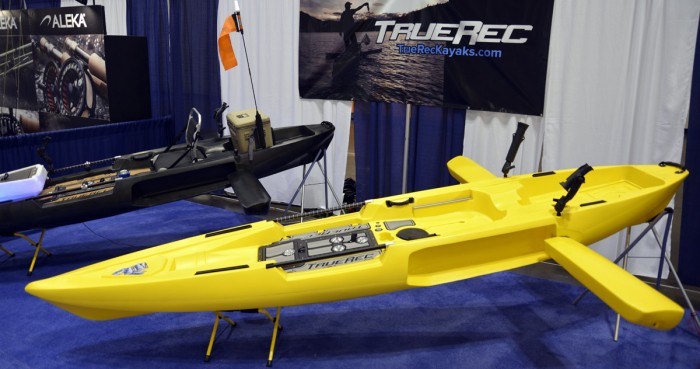 The DFP from True Recreation Kayaks has fold-out pontoons that stabilize the boat, allowing anglers to stand or divers to exit and re-enter the boat. The stern of the kayak includes a large opening for loading and dropping an anchor. In my opinion, those are the two most overlooked functions in a fishing kayak and True Recreation seems to have figured them out. $TBA (available this fall) 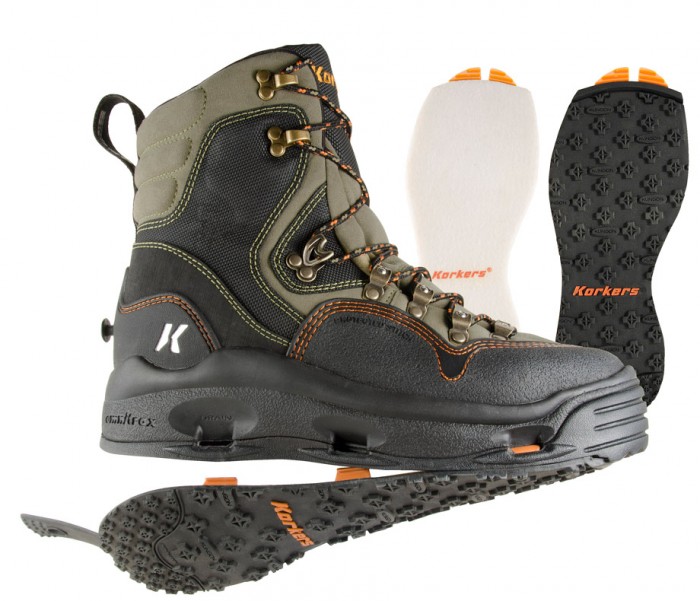 The K-5 Bomber wading boot was introduced this year as a more supportive alternative to the Devil’s Canyon BOA boot, another model from the brand. Above the heel is a cup for anglers who want to eliminate sloshing around inside the boot while wading. The soles are interchangeable and include drains at the bottom to speed up the drying process. $199 (available now at Cabela’s) 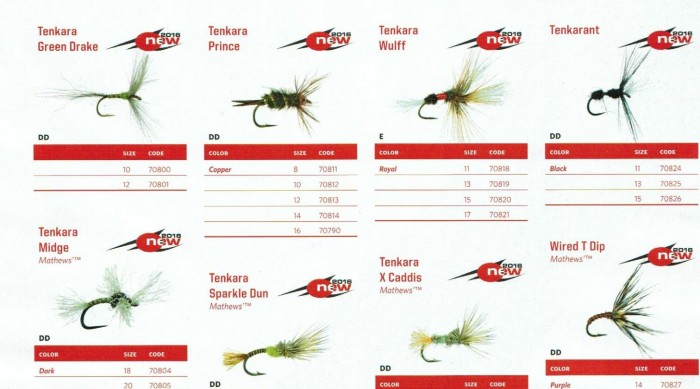 While some of these flies are nothing more than Western patterns with a reverse hackle, the more significant note is that the world’s largest supplier of flies is endorsing the tenkara fly fishing trend in its 2016 line. Tenkara anglers have kept the secrets of tenkara to themselves (drag free drifts on every cast, less shoulders when tightlining, and keeping the fly in the water longer) but it’s noteworthy that veteran brands like Umpqua are joining the movement. Prices vary; available early 2016

Up Next: Freeing The Snake: Protecting America’s Pristine Salmon Rivers