Residents are outraged at far-reaching bans on common blades, passed early this year by the Canada International Trade Tribunal (CITT). 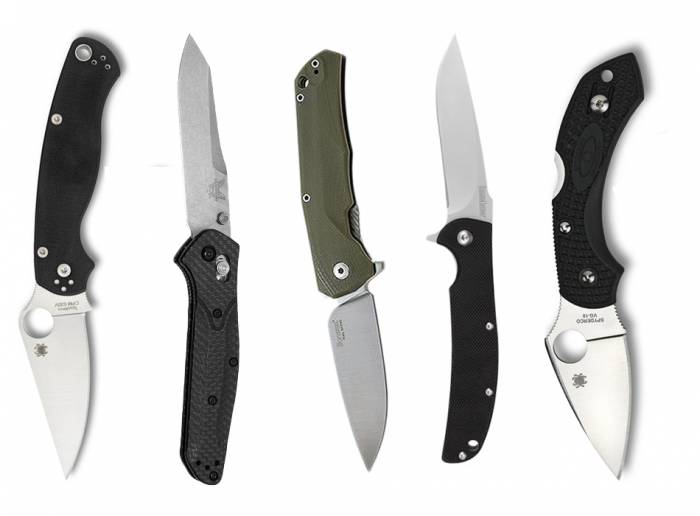 More than 8,000 Canadians, and one member of Parliament, are backing a petition to relax the country’s ban on “centrifugal opening knives.” The ban drew headlines in recent months after government agencies announced strict enforcement of the law. It makes many folding knives popular throughout the U.S. illegal in Canada. These include flick, stud, disc, and flipper-activated blades.

But on Feb. 28, Canadian resident Thomas Perry launched a petition to “repeal the CITT’s decision to prohibit the import of one-hand opening knives.” In three weeks, the petition has amassed thousands of signatures, and it received an endorsement by conservative Parliament member Matt Jeneroux.

The petition remains open until 5:40 p.m. on June 28. After that time, the Canadian Ministry has 45 days to respond.

Travelers to Canada will want to double check all their bags following the country's prohibition on many knives still legal in the U.S. and elsewhere. Read more…

In January, the Canada Border Services Agency (CBSA) announced it would crack down on folders coming into the country.  The law banning one-handed opening knives originally passed in 2015. The CBSA’s move followed a definitive dismissal by the CITT of an appeal to the law.

The result meant travelers to Canada had to leave all but the most basic knives and multitools at home. And it remained unclear whether residents with centrifugal and gravity knives lived in violation of the law.

Many online forums suggested a rule of common sense governed possession of folders in question. According to CanuckSurvival.com:

This law is about intent. This means if you’re caught with a knife that’s concealed on your person while in a location you don’t require a knife to be used as a tool, you may be in for a bad time.

As it stands, the following blades are illegal bring into and carry within Canadian borders:

For more information and resources on what knives are legal to carry in Canada, see our original coverage of the ban here.

And you can read the petition to repeal the ban, open until June 28, here.

Up Next: Patagonia Fights Damming the ‘Last Wild Rivers in Europe’