For more than 10 years, I have made recommendations for pairs of lights and knives. The idea is to get someone up and running with an EDC kit for as little money as possible. These are the best EDC flashlight-and-knife pairings of the year.

While most people carry a wallet, keys, and a cellphone, the knife and flashlight represent the first items people purchase when thinking about everyday carry. While most people benefit from carrying just a knife, if you do mechanical or construction work, a multitool makes sense, so I have included them as “other options” below each pairing.

Over the past year, the market for gear has really changed, and there are a bunch of new entries on this list.

Finding a quality knife and light in this price range is exceptionally difficult. Fortunately, the recent boom in the gear market was a rising tide that lifted all boats, even entry-level gear. Remember that at this price point everything is a compromise: materials, performance, and durability. The challenge is finding compromises that don’t impact performance too much.

With a 3-inch D2 blade, a snappy pivot, and wonderfully sculpted G10 handles, the Small Feldspar is by far the best budget knife in the world, dethroning the long-reigning CRKT Drifter. It does gobble up more than half your budget, but it’s worth it. It’s that good. 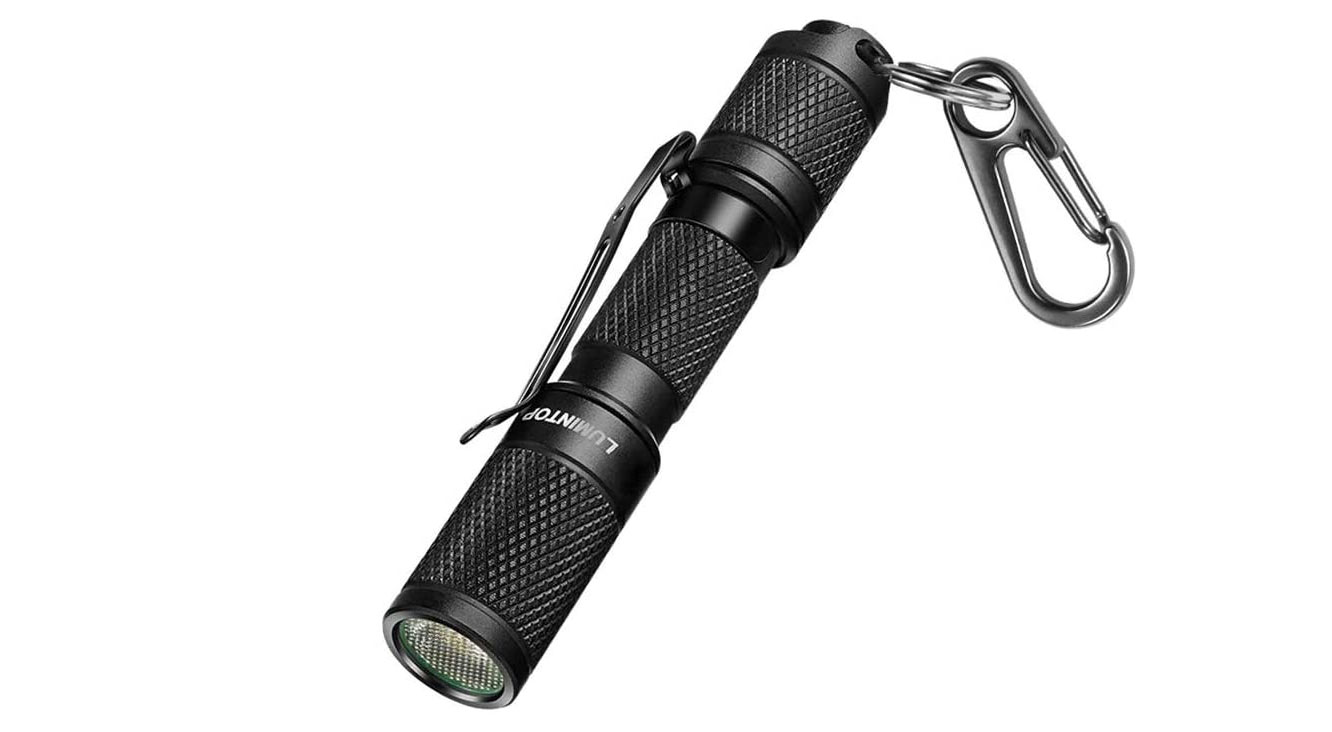 With only $15, you have very few good options. The Lumintop Tool AAA is probably the best of them — a flashlight equivalent to finding the smartest “Jersey Shore” cast member. It does come with a TIR optic and a decent high mode in a familiar package.

Other options: Folomov EDC C1, Ultratac K18 (both break the $50 budget but are significantly better than the Lumintop)

It used to be that $75 was a lot to spend on a knife and that you could easily get one of Spyderco’s better evergreen blades. Unfortunately, with repeated MAP increases, those knives are no longer in this price range.

In lights, thanks to BudgetLightForums and a boom in Chinese manufacturing, you can get just about anything you want for $75. Most people will be happy with this gear for ages. 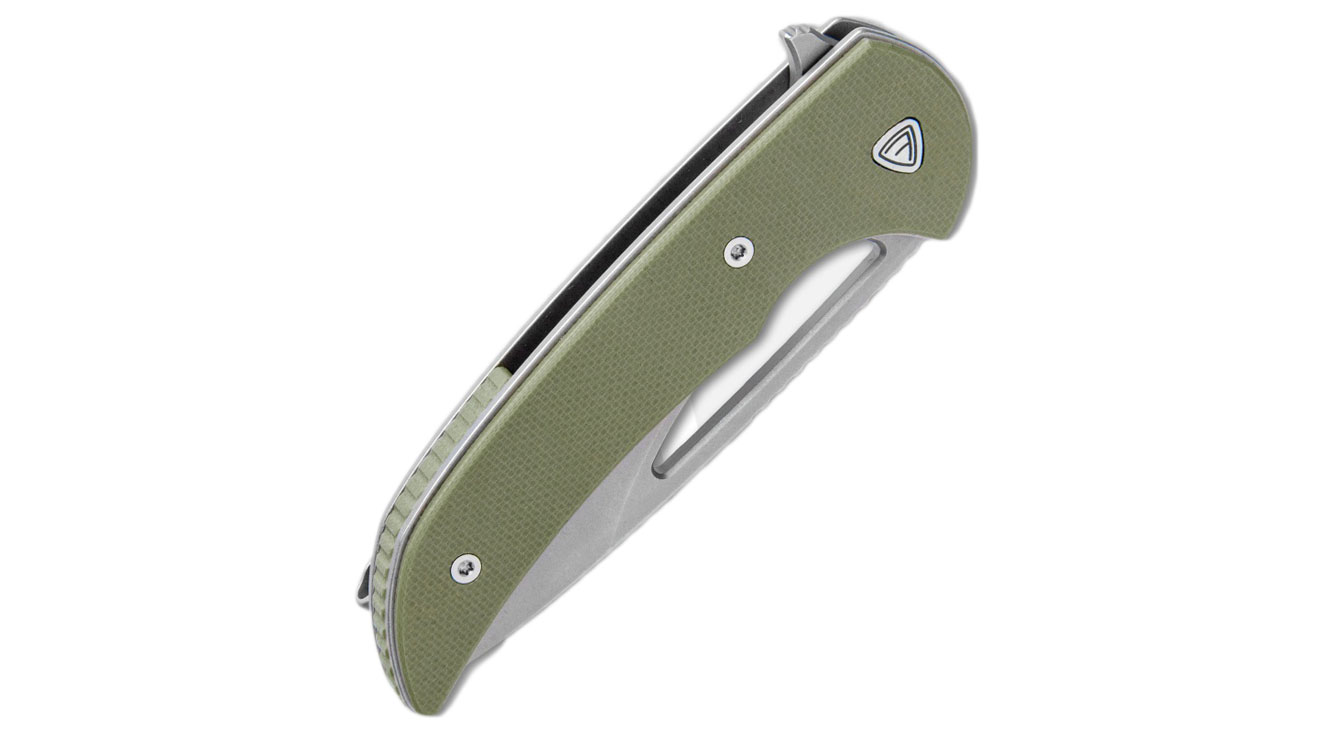 With a sterling design and compact size, the Mini Archbishop is a great first real knife. It has oddball steel — 9Cr18MoV — but it has performed quite well for me, like VG10 but easier to sharpen. The design includes a “naked” choil, allowing you to both sharpen the entire edge and still get a full four-finger grip. Finally, the clip is dead simple and very functional.

With 700 lumens in a torch the size of your thumb, the Mini Turbo MKIII is a very good performer, but it’s all of the thoughtful touches that raise it above a crowded market. The channel for the pocket clip allows a friction-fit clip to work as a bolt-on clip. The UI is dead simple and very effective.

Finally, the turbo head with a deep reflector lets this pocket light blow away the competition when it comes to throw.

With a lot of knives getting more expensive, the 555-1 has remained at a decent price for a long time. The result is a truly inspired design that now looks like a value blade.

This knife does everything you would ever need a folder to do, and spending more money won’t get you better performance. It’s also entirely made in the USA in Benchmade’s state-of-the-art factory using Crucible’s 20CV steel.

While nowhere near as full-featured as the Noctigon KR4, the RRT-01 is about as easy to use as a high-end light gets thanks to the brilliant selector ring UI. There are no buttons fumble with, no Morse code needed — just twist the ring to get more light. It’s that simple.

The bolt-on clip is sturdy and functional, the light tail stands perfectly, and the included battery has a built-in charging port. This light does it all and does it with foolproof simplicity. I think the Noctigon is a better value — it’s almost completely customizable and can do anything you want a light source to do. But its UI makes nuclear powerplants look user friendly.

Up Next: Sharp and Sexy: CRKT Hirin Knife Review