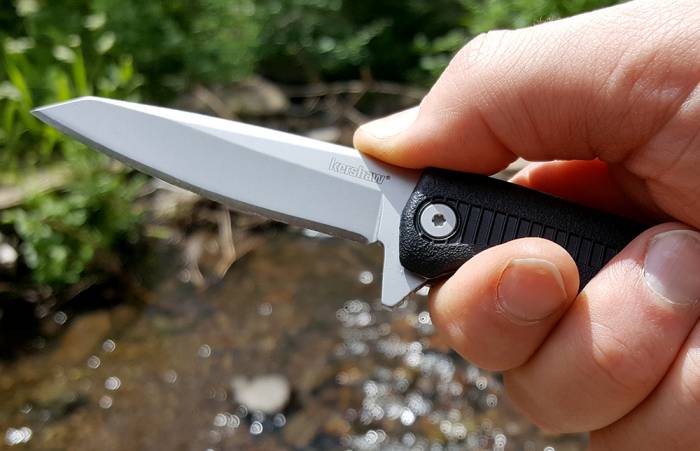 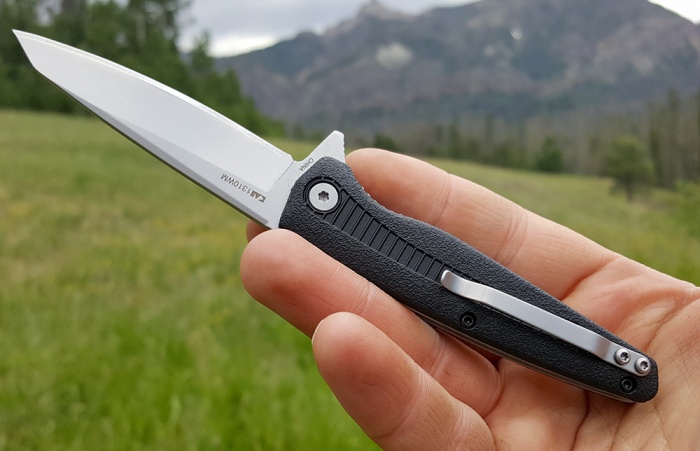 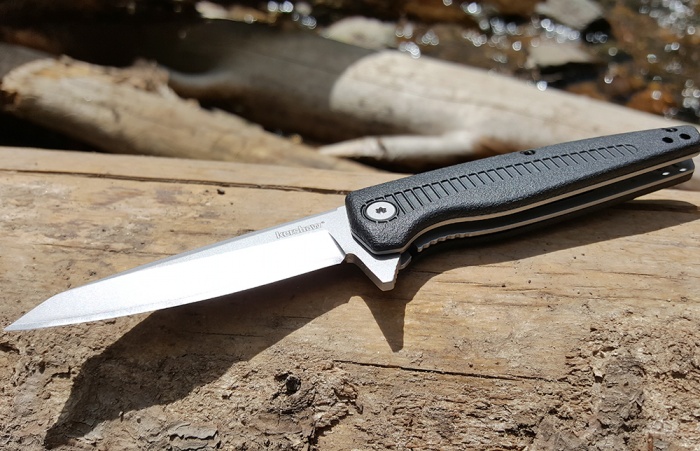 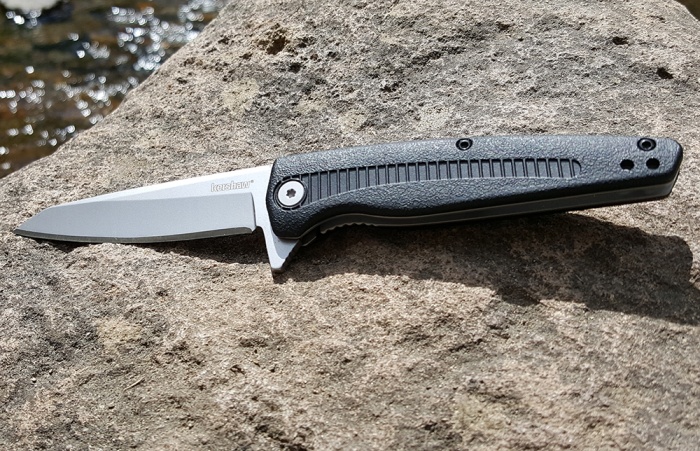 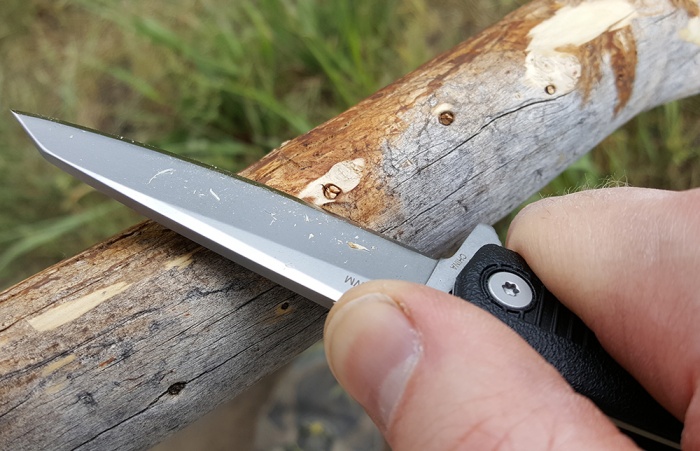 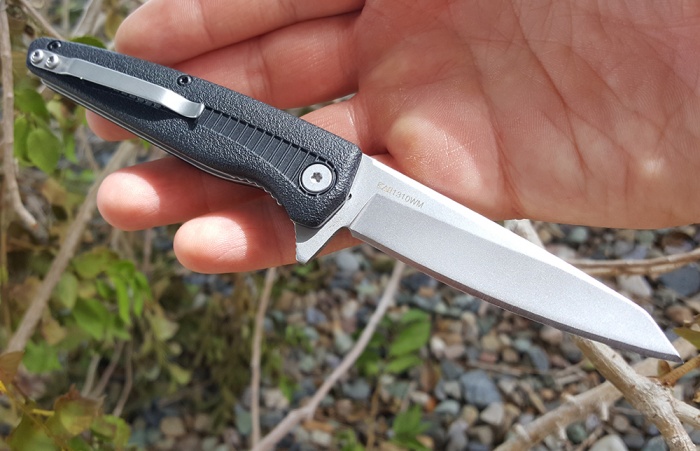 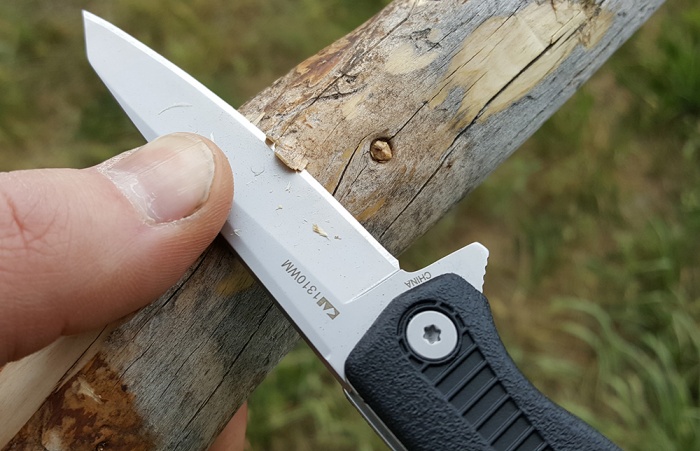 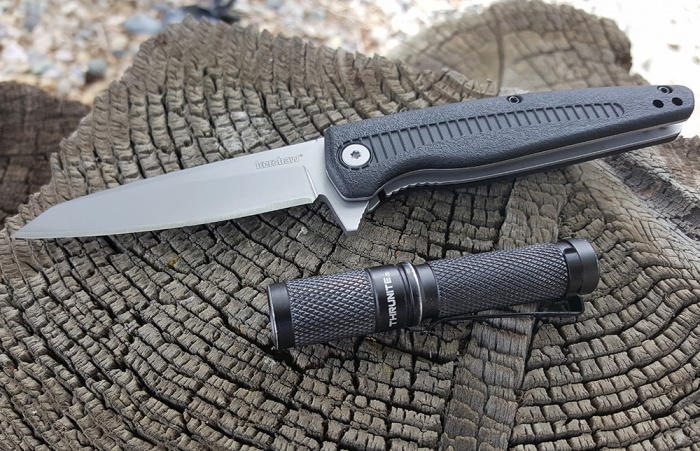 Up Next: Miracle Escape: The Leatherman That Set Me Free