A dichotomous, laser-welded frame gives a new twist to the classic Dutch bike, which is once again made by the Dutch. 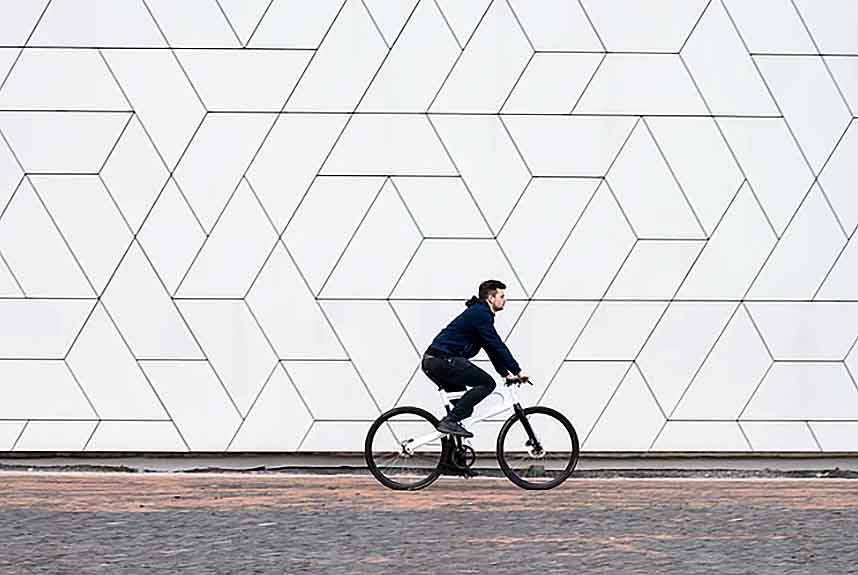 Both angular and rounded, the aluminum Mokumono showcases a distinctive seam running the length of the frame, a hallmark of the laser welding technique that joins the two mechanically pressed halves into a sleek bike.

This bike is not made in Asia. Assembled and manufactured entirely in the Netherlands, the Mokumono — also the company name — hopes to return bike building back to the “bicycle capital of the world.” 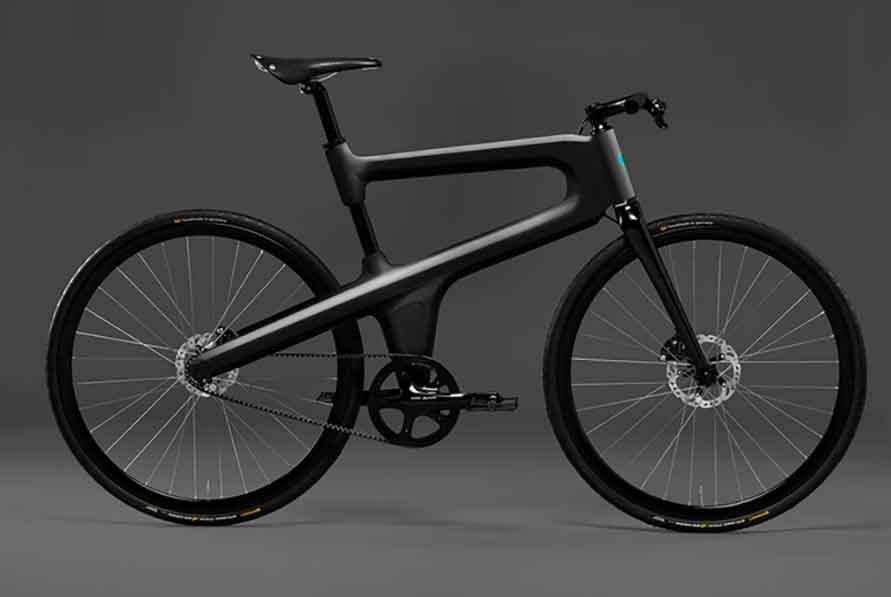 In its heyday, a century ago, more than 30 Dutch brands churned out 20,000 locally made bikes each year. Indeed, there are still prominent Dutch brands, but the push for cheaper Asian imports and pre-fabricated frames has changed the face of most bikes seen on the streets of Amsterdam and other cities in the Netherlands. 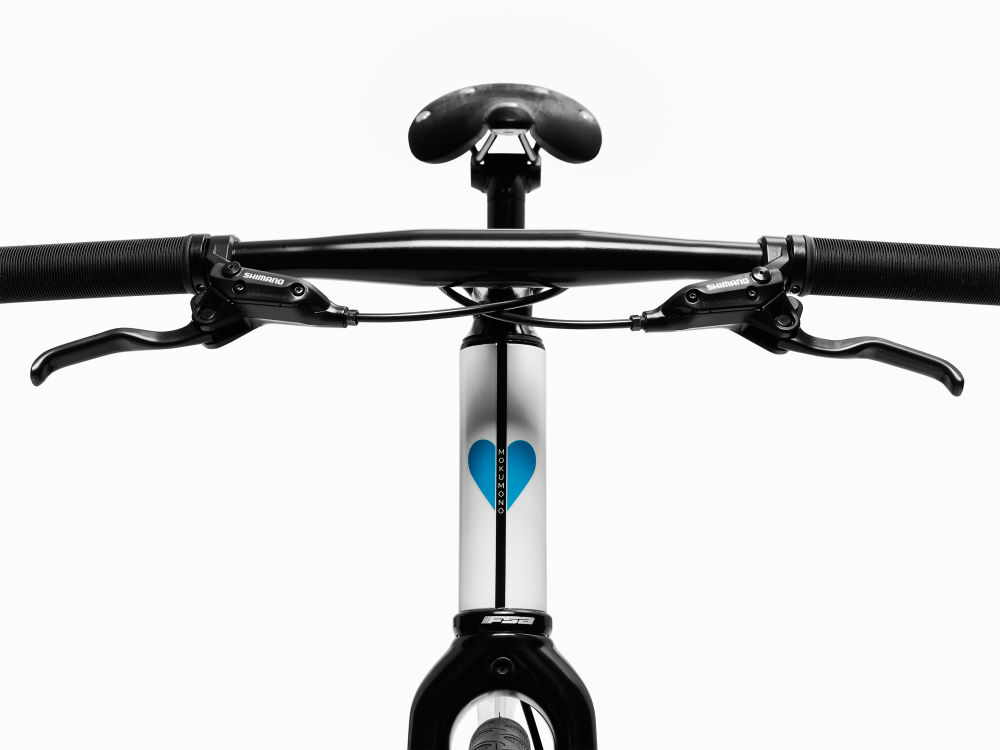 With an aesthetic targeting “urban cyclists with a passion for design,” it is a far cry from the wicker basket-toting cruisers that made the Dutch bikes famous.

Fender and rack mounts are available if your basket is laying around. All told, the Mokumono starts at $1,150 for the single-speed model, $1,400 for the 8-speed.

Bob Schiller, founder of Mokumono, hopes this price point is low enough to “revive the Dutch tradition of local production” that was steadily outsourced to cheaper foreign firms.

“By borrowing [automotive] techniques we are able to highly automate the production process, significantly lowering labor costs and thus making it possible to build bicycles in The Netherlands again,” Schiller said. 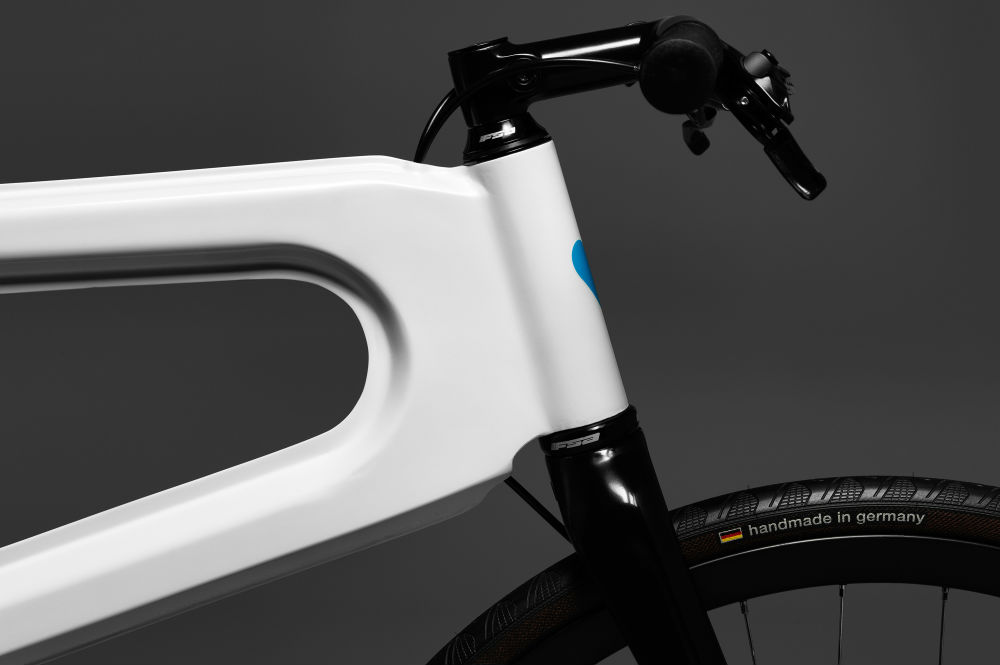 This process may drive down costs, but it comes with a price: Mokumono only makes one frame size at present, though it claims its three available stack and stem length options will accommodate riders between 5-foot-7 and 6-foot-3.

Anti-Theft Bike? Unlocks At 'Touch Of Your Hand'

Want to see the next wave of anti-theft tech for bikes? This e-bike unlocks 'when you touch the frame.' Read more…

It also has an unusual design — the bottom bracket shell, dropouts, and head tube are not part of the frame itself. According to the company, this means the frame is “easily adapted to follow the latest trends and best techniques” in cycling trends and standards.

The Mokumono will ship December and is available to purchase worldwide on the company’s Kickstarter page.