Home » Motors » Your Car 2.0: Wi-Fi Updates Will Transform Your Vehicle Into Something Better

Today’s automobiles are computers on wheels and, with most new models now equipped for smartphone-style over-the-air updates, many will soon have the ability to fix or upgrade software, add new features, and deliver everything from off-road trail maps to the latest movies and TV shows.

Folks who own many late-model products from Stellantis, vehicles like the new Jeep Grand Cherokee, may discover a new safety feature in the coming weeks. Dubbed EVAS — short for “emergency vehicle alert system” — it’s designed to let motorists know when ambulances, fire trucks, and other emergency vehicles are approaching. 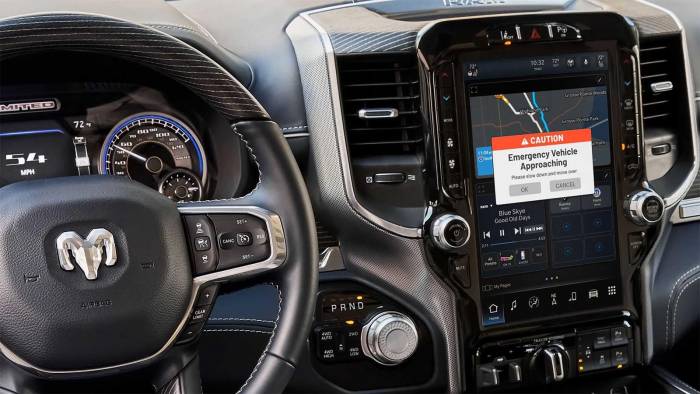 The recently developed system is being uploaded using smartphone-style over-the-air (OTA) updates. And much like your Apple iPhone or Samsung Galaxy, you could soon have plenty of new features to add to your vehicle, according to Carlos Tavares, the CEO of Stellantis, which was formed last year by the merger of Fiat Chrysler Automobiles and France’s Group PSA.

Connected car technology isn’t entirely new. It’s been more than 20 years since General Motors introduced its OnStar service which, among other things, could be used to lock and unlock a vehicle remotely. But the capabilities, services, and features that manufacturers now can offer have begun growing exponentially. 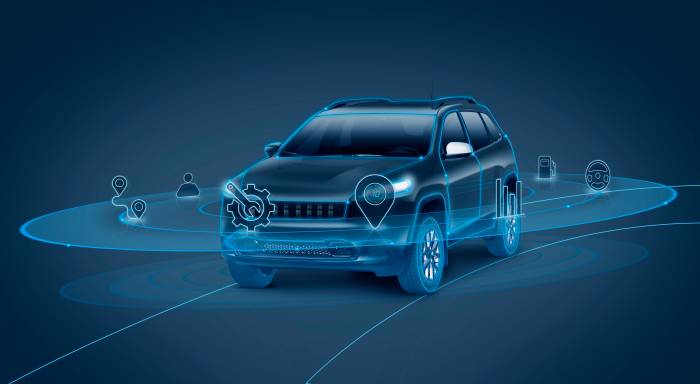 That’s because today’s new vehicles have dozens — in some cases, more than 150 — microprocessors on board, along with hundreds of other semiconductors. They regulate the way your powertrain operates, making it possible to have advanced safety systems like a forward collision warning. They also help deliver infotainment technology as sophisticated as you might have in your home or office.

To enhance and expand the “customer experience,” Stellantis has turned to Amazon Web Services to help it develop a wide range of software and data services, Tavares said during the Consumer Electronics Show (CES) last week.

The new Jeep Grand Cherokee and Grand Wagoneer models are two of the first to incorporate Amazon’s Fire TV, as well as the retail and tech giant’s Alexa voice assistant.

OTA is the real game-changer, experts agree. Where mechanical glitches used to be responsible for the majority of vehicle recalls, software problems are now the most commonplace issue. But using OTA technology, automakers have been able to remotely update vehicle software, helping customers avoid a trip to the dealership.

Looking forward, there will be even more ways to use over-the-air updates, said Yves Bonnefont, the chief technology officer at Stellantis. “You might choose a feature that will improve your car’s performance, or increase the range of your electric vehicle,” he explained during an interview with GearJunkie.

Stellantis is by no means the only automaker hoping to tap into tremendous opportunities ahead using onboard computing power and over-the-air updates. Tesla has used the OTA feature in products like the Model Y to fix software glitches and even to extend the range and performance. 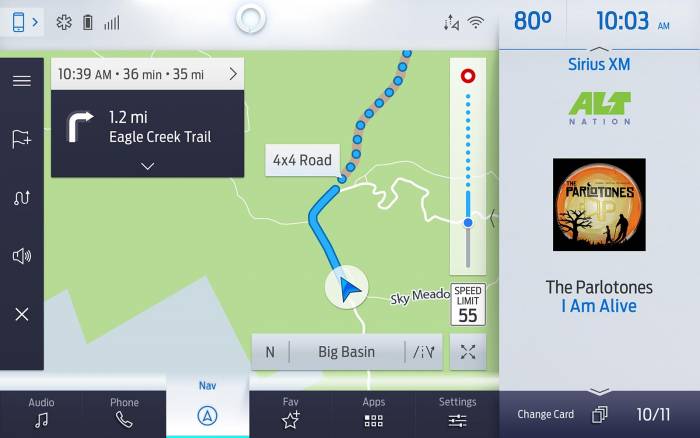 Looking to go camping or spend a day exploring some backwoods trails? The navigation system offered for the new Ford Bronco currently contains maps for a number of off-road routes and camping sites.

Looking ahead, Ford plans to not only add new maps but will also let owners crowdsource their own routes. Discover a new trail, and you’ll be able to share it with the broader Bronco community.

Ford also plans to use OTA technology to upload its Blue Cruise hands-free driving software to customers when it becomes available later this year. General Motors already can add or update its own autonomous Super Cruise system.

Settled in after a day on the trail and looking for something to entertain the family? The Amazon Fire TV system on new Stellantis vehicles will let you stream video or audio just like you do at home.

In-vehicle streaming entertainment is expected to become increasingly popular once fully autonomous vehicles come to market in the coming years. With your SUV doing the driving, you’ll likely want to fill the time with entertainment. And OTA technology means you won’t be limited by what you brought along when you started your trip.

Automakers will be happy to give you what you want, said Bonnefont, as the advent of OTA technology is creating a huge revenue opportunity. Speaking at CES, Stellantis officials estimated the market for in-car software updates, new features, and entertainment services will yield the company $4.5 billion in annual revenues by 2026, a figure it expects to jump to $22 billion by 2030. 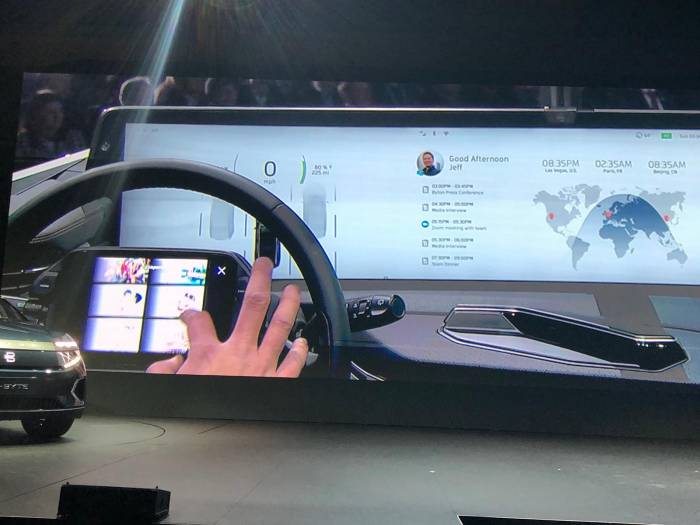 Struggling EV startup Byton has forecast that it will make more money on software and subscription services than on selling its vehicles.

Ironically, the ability to add new features to an old car could convince people to hang onto their vehicles longer than they do today, said Bonnefont. But manufacturers, he added, hope to make up for lost sales through the added revenues they will gain from selling owners new software.

Up Next: Winter Car Kit: Carry This Gear for Cold-Weather Driving