Home » Motors » Just Get in Your Car and Drive: An Easy Cure for the COVID Blues 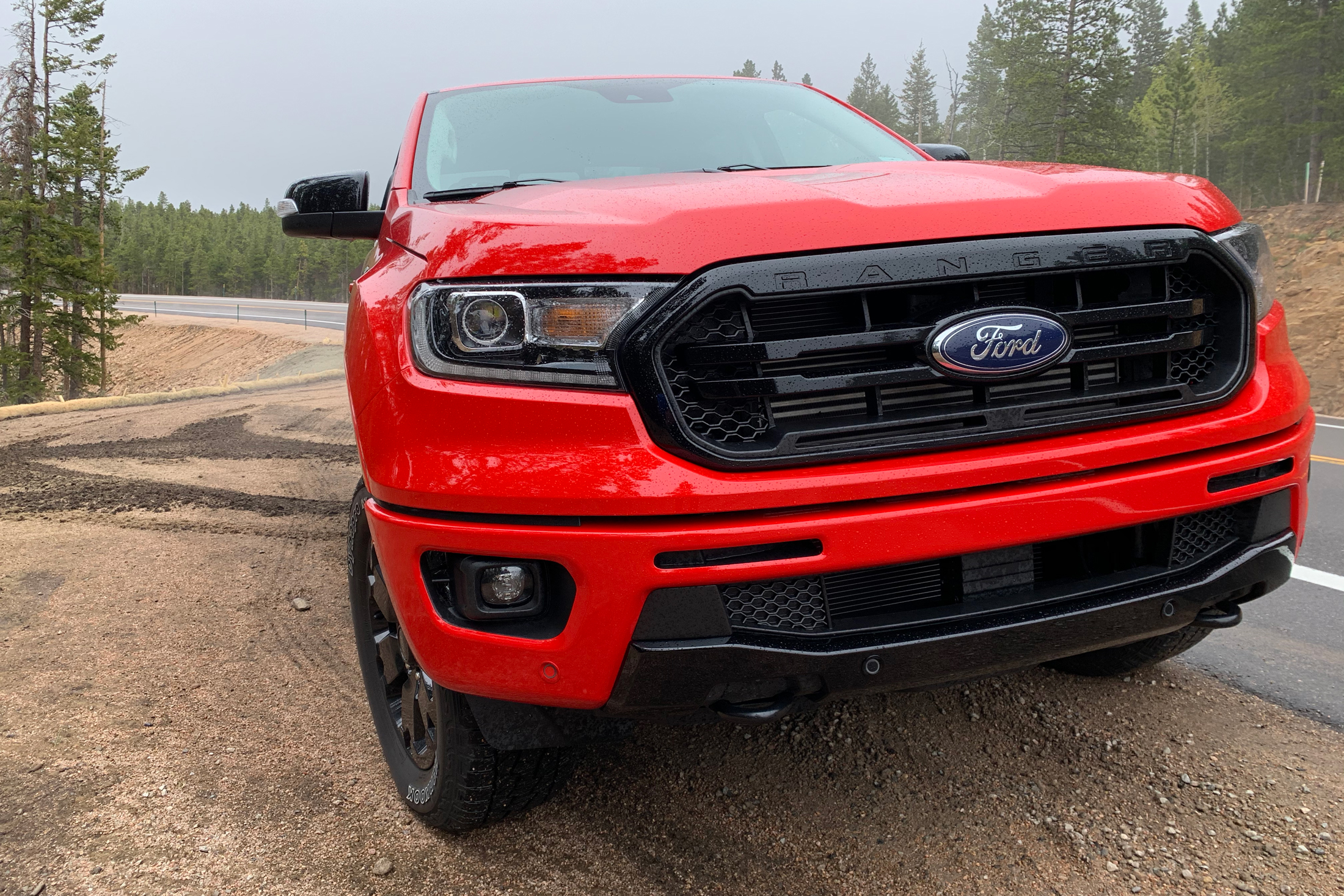 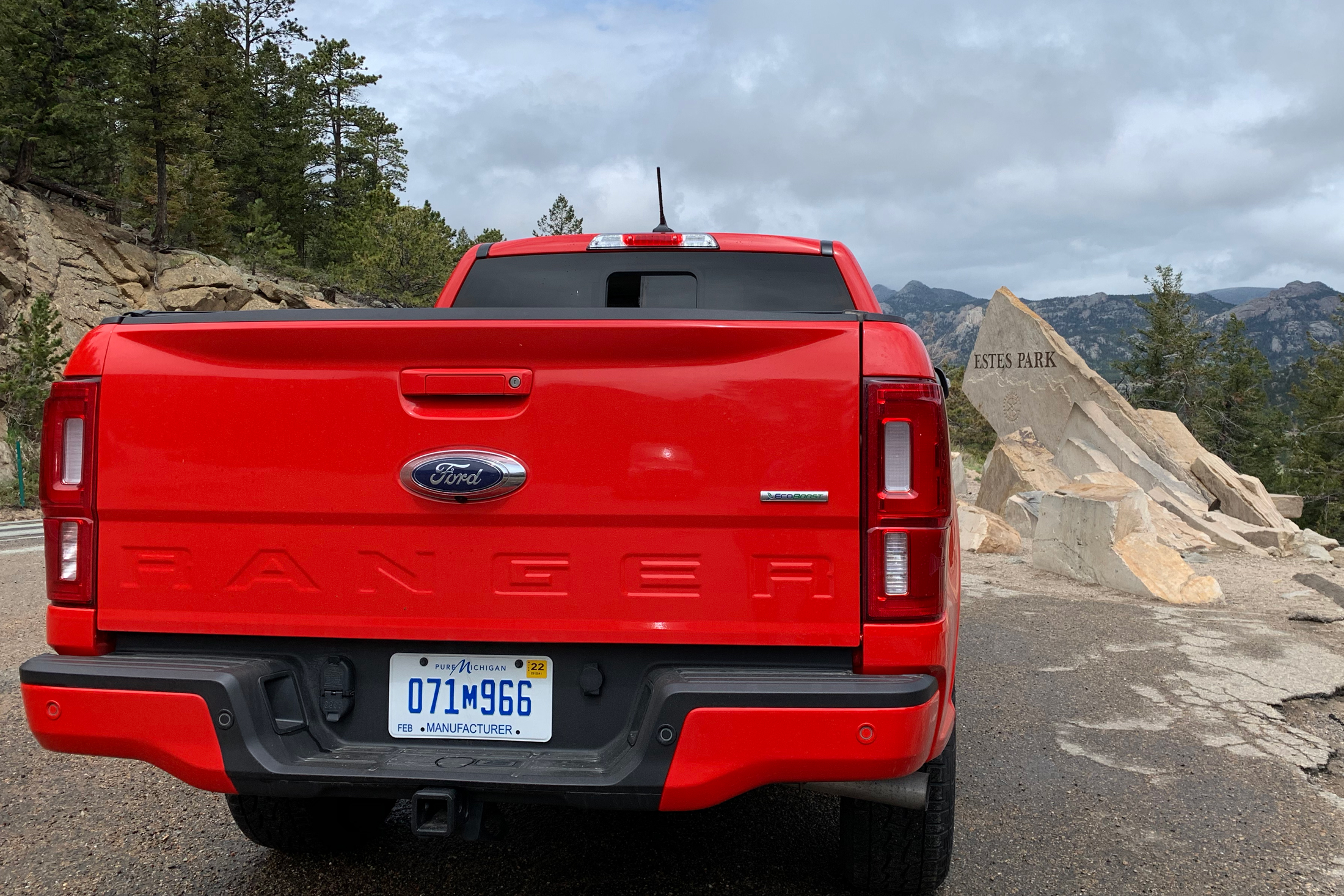 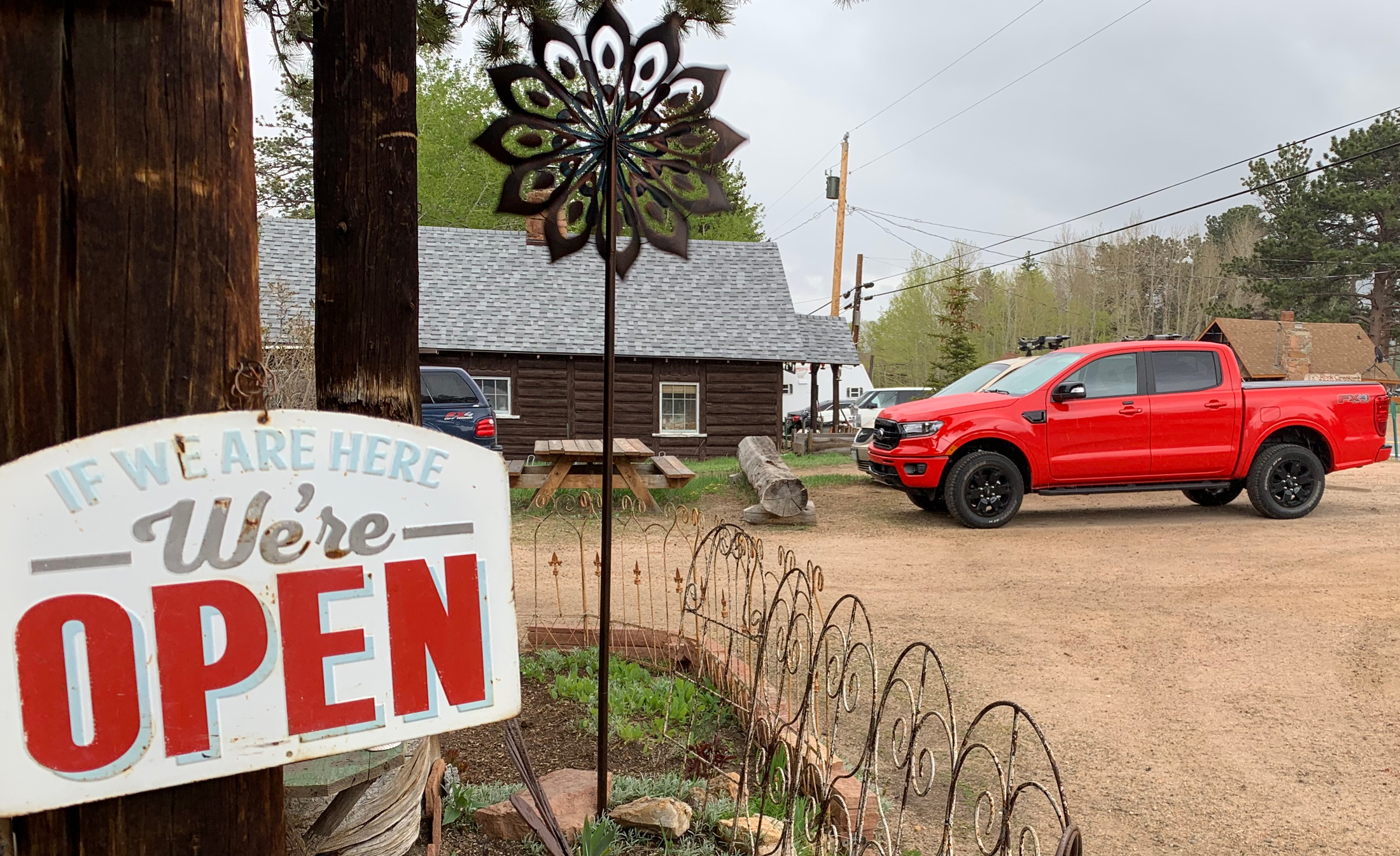 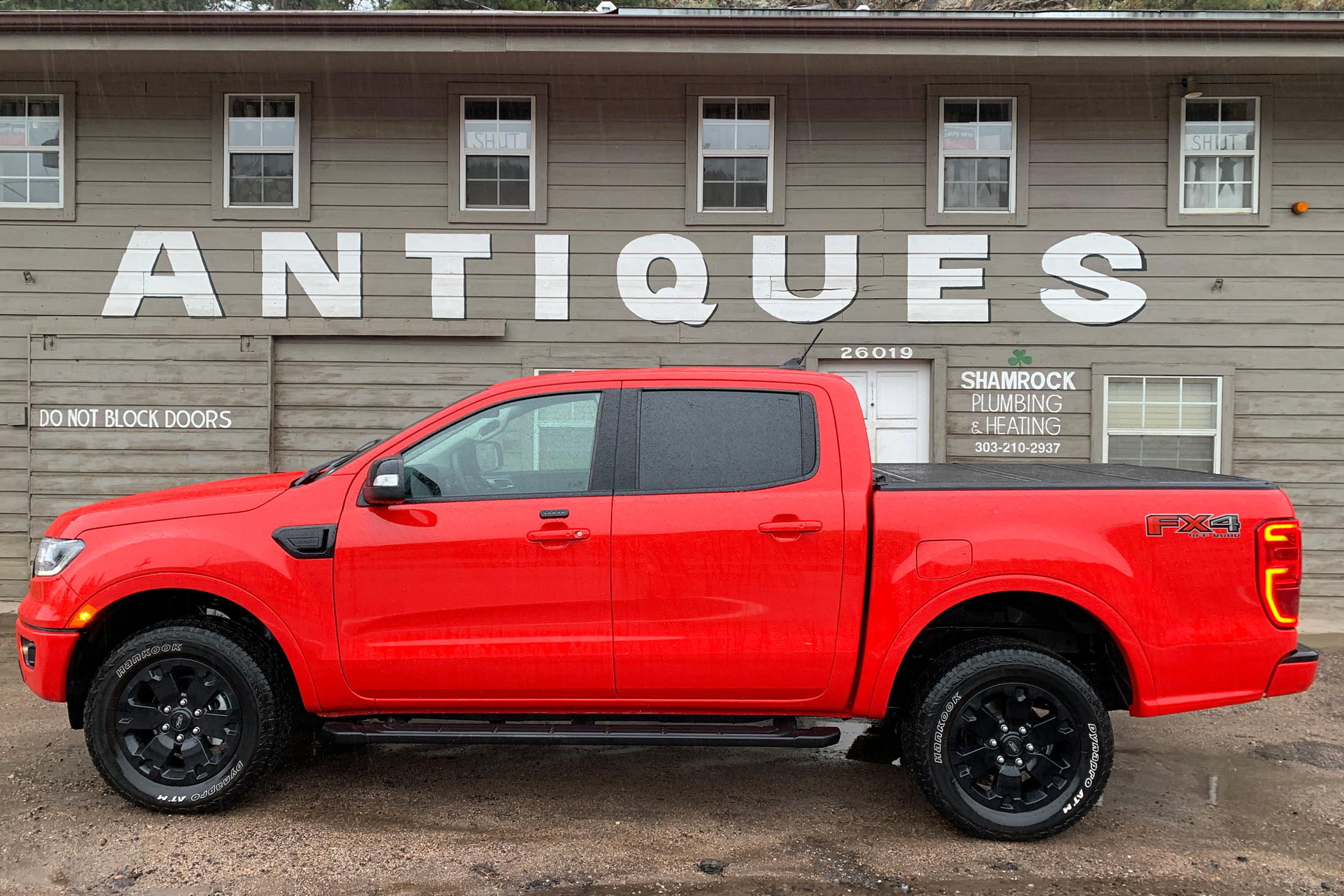 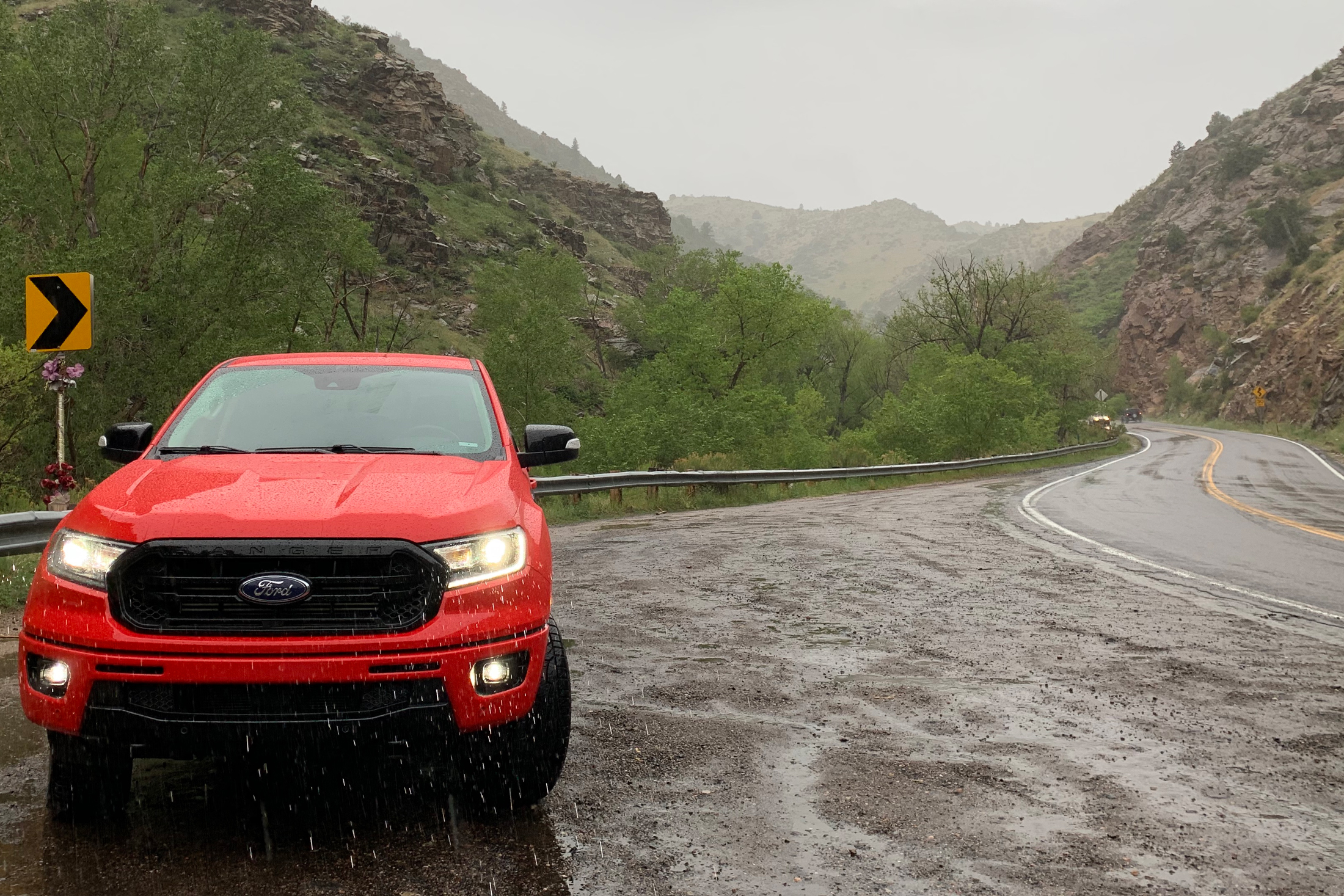 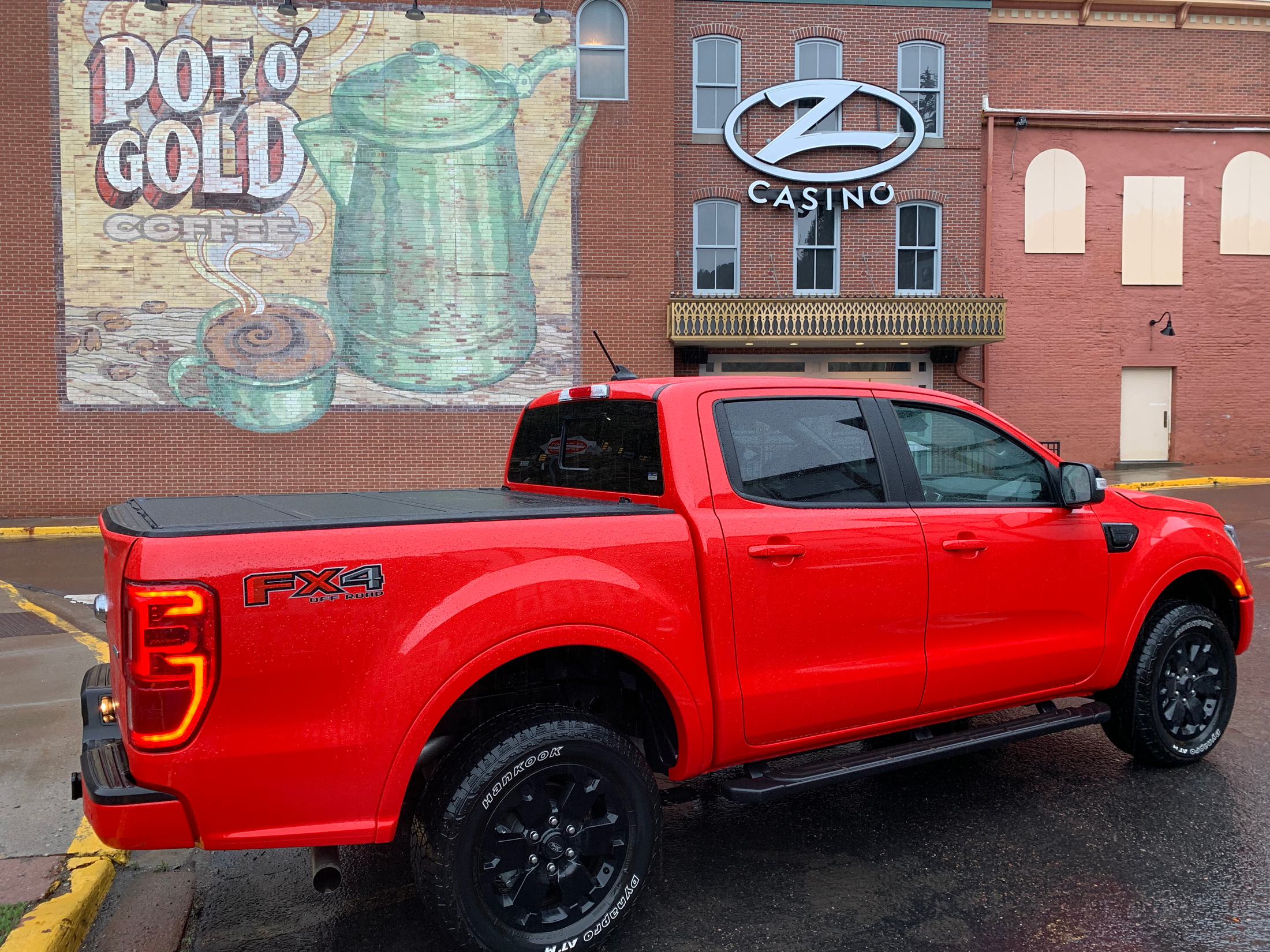