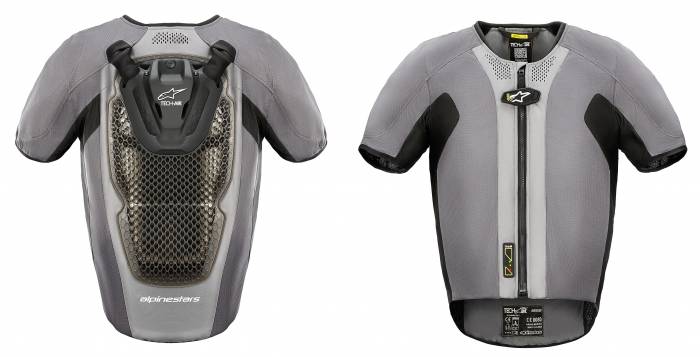 Up Next: What’s Next for GoPro: Interview From CES

Saving…
What’s Next for GoPro: Interview From CES
The Sexiest Photography Gear We’re Lusting After From CES 2020
×