Complete with living quarters, workstations, and cutting-edge scientific instruments, the Lunar Cruiser could be the key for lunar — and ultimately, Martian — colonization.

On Friday, Jan. 28, Toyota and the Japan Aerospace Exploration Agency (JAXA) greenlighted the Lunar Cruiser project. After years of research and testing, engineers have started developing the advanced Land Cruiser-inspired rover, which Toyota expects to launch at the end of this decade.

Toyota Lunar Cruiser: What We Know 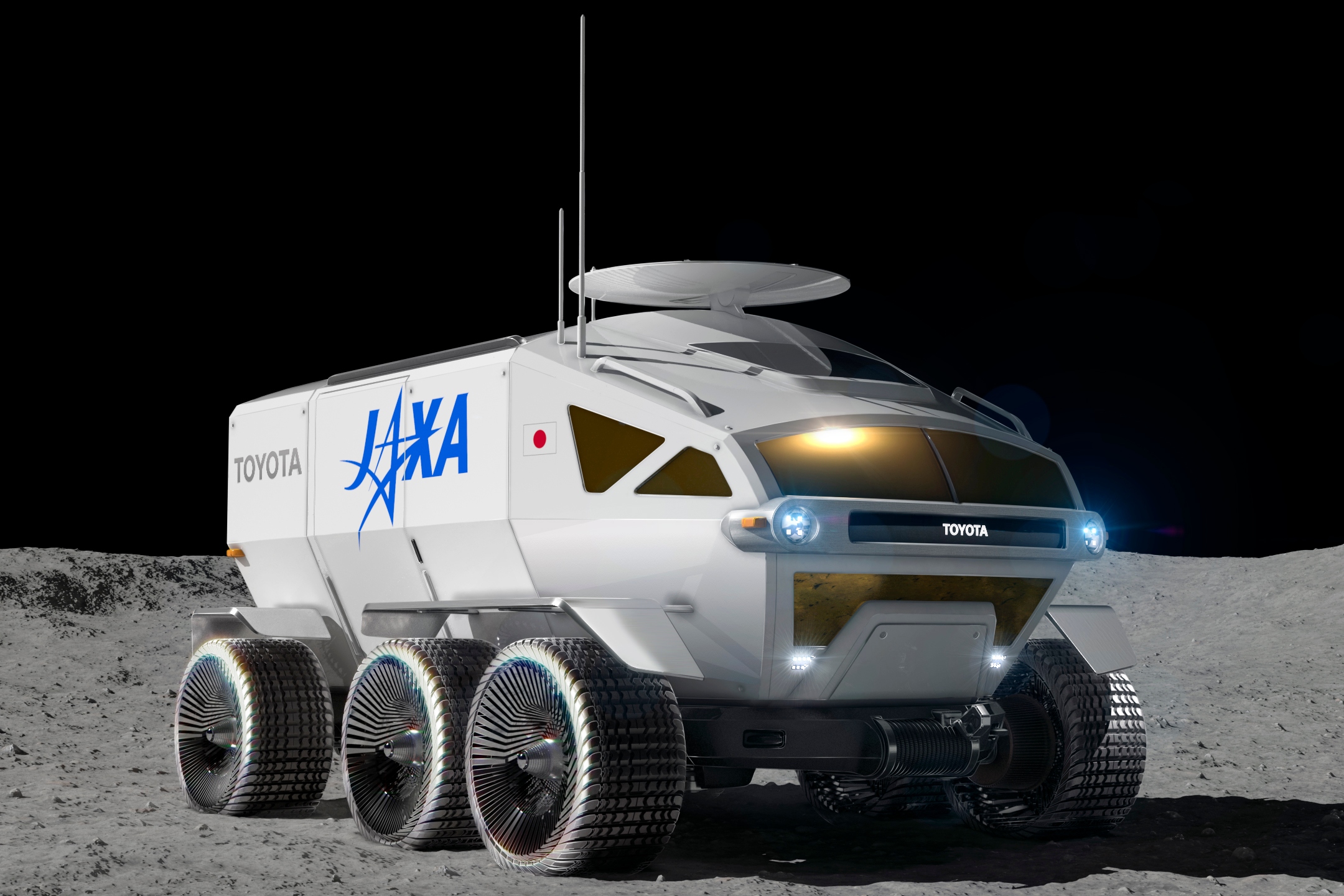 The Lunar Cruiser, whose name borrows from Toyota’s perennially popular SUV, should be a live-in laboratory on wheels. Van life meets “Star Trek”, really. According to project lead Takao Sato, the vehicle will provide a space where people can safely live, work, and communicate with others while on the moon. If all goes according to script, Toyota should get there by 2040.

The project’s been in the works for a while now — some digging around in the Toyota press room unearthed a March 2019 announcement of the automaker’s collaboration with JAXA. But that release merely announced the two organizations’ agreement to consider the possibility of collaborating on international space exploration.

The pair entered into a joint research agreement “to work on a manned pressurized lunar rover” in June 2019.

A press release from August 2020 stated that the research involved “the use of simulations to confirm power and heat dissipation performance while driving, the manufacture and assessment of prototype tires, and the use of virtual reality and full-scale models to consider the layout of equipment in the cabin.”

The same statement revealed that JAXA and Toyota met with officials from various industries to discuss the vehicle’s potential as a starting point for lunar colonization. 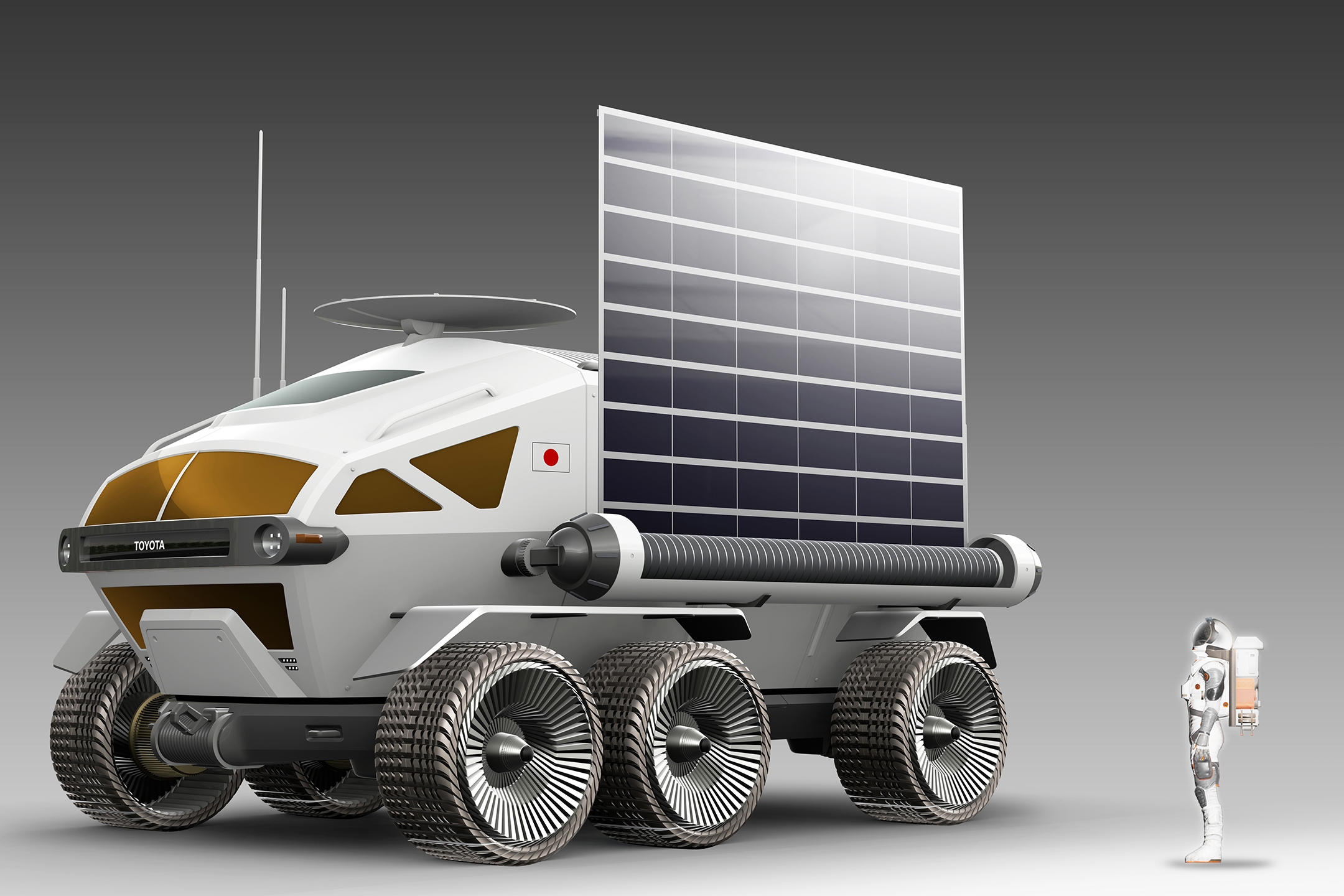 Toyota brought in Gitai Japan Inc. for help developing the Lunar Cruiser’s peripheral robotic arm, which will provide essential collection, inspection, and maintenance services. A grappling-like structure at the arm’s end will allow operators to alternate between a set of specialized tools.

Although additional specifics about the Cruiser’s architecture are still under wraps, Friday’s announcement, revealed by the AP, seems like a concrete declaration from JAXA and Toyota.

“We see space as an area for our once-in-a-century transformation,” Sato stated. “By going to space, we may be able to develop telecommunications and other technology that will prove valuable to human life.”

No, we won't get the Land Cruiser 300 in North America, but we will get the 2023 Toyota Sequoia TRD Pro. While the previous Sequoia didn't get us very excited, this one does! Read more…

Up Next: Q&A With Benji Alexander: Jamaica’s First Alpine Ski Racer Is Going to the Olympics