Nissan says its three new Frontier Crew Cab concepts answer a growing demand for adventure-ready trucks. Two of the three variants call back to the heyday of iconic Nissan and Datsun rigs from the past.

“The common ground is that they all use their trucks as canvases for personalization. We’re offering three styles to show how they could modify their own new Frontier.”

The three concepts just debuted and will be on display at the Chicago Auto Show, which kicks off in the Windy City this weekend. 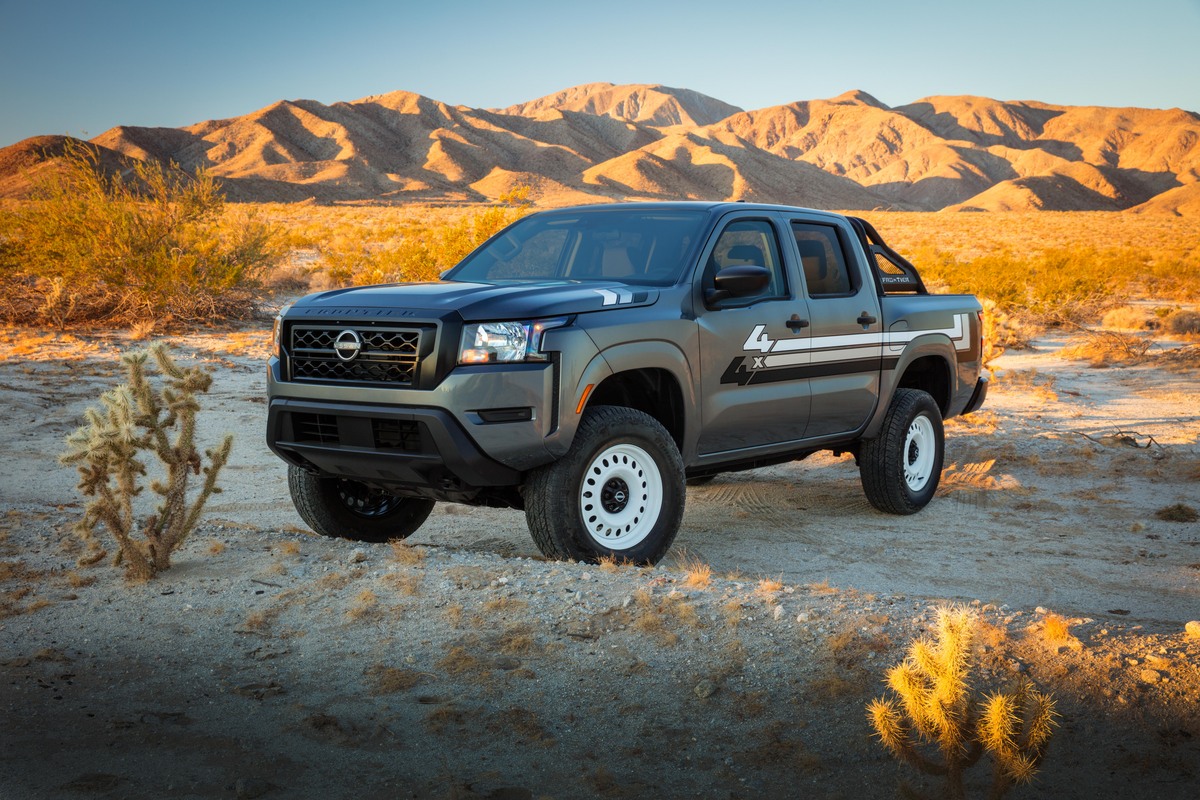 Nissan calls the Project 72X a modern take on the classic Datsun 720. Based on the 2022 Frontier Crew Cab S (base model) 4×4, it gets a 2.5-inch lift plus adjustable front upper suspension arms and a rear sport bar.

Matte white-painted steel wheels, which are actually 2022 Frontier spares, set it off.

The truck’s inspiration holds foundational status as a Nissan classic. The 720 was the first vehicle Nissan assembled in the United States when it rolled off a Tennessee assembly line in 1983. Called the “Lil Hustler,” it was a low-cost, spartan truck geared toward outdoor sports.

Overlanding on the Cheap: Build a Budget Off-Road Vehicle

Vehicle-based adventure doesn’t have to break the bank. Check out these tips for overlanding on a budget. Read more… 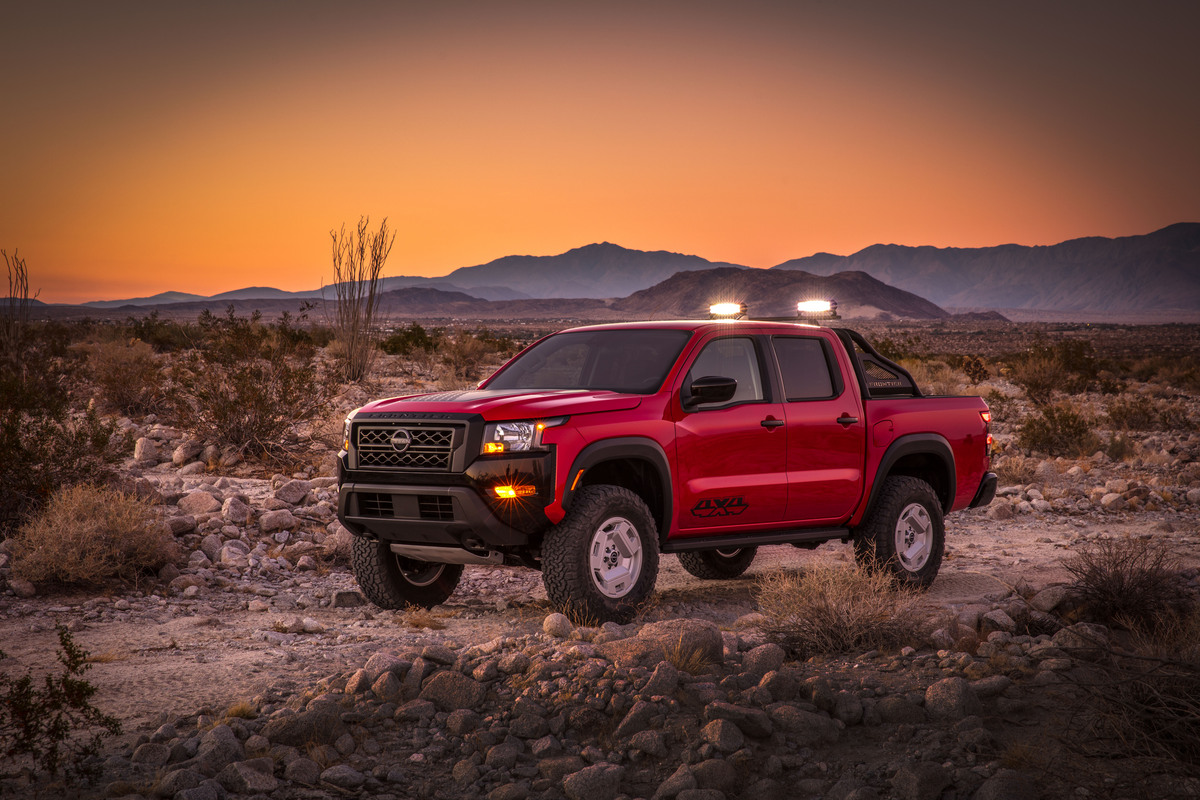 Anyone familiar with Nissan truck lore will recognize the Hardbody’s roots. The original Nissan D21 “Hardbody” established itself as an off-road force in its prime.

According to Patel, the D21 is “still unmistakable on the road as a pure, modern design, even today.” The truck’s aggressive stance gave it a distinct visual signature; the double-wall bed, among other reinforcements, made it tough. It eventually became a champion in on- and off-road competitions and a staple on the Southern California beach.

The 2022 Project Hardbody uses a Frontier Crew Cab SV 4×4 platform. It sits on a 3-inch lift with adjustable upper control arms. The 33-inch tires are mounted on classic Hardbody block-style wheels, highlighted by fender flares from the current PRO-4X. 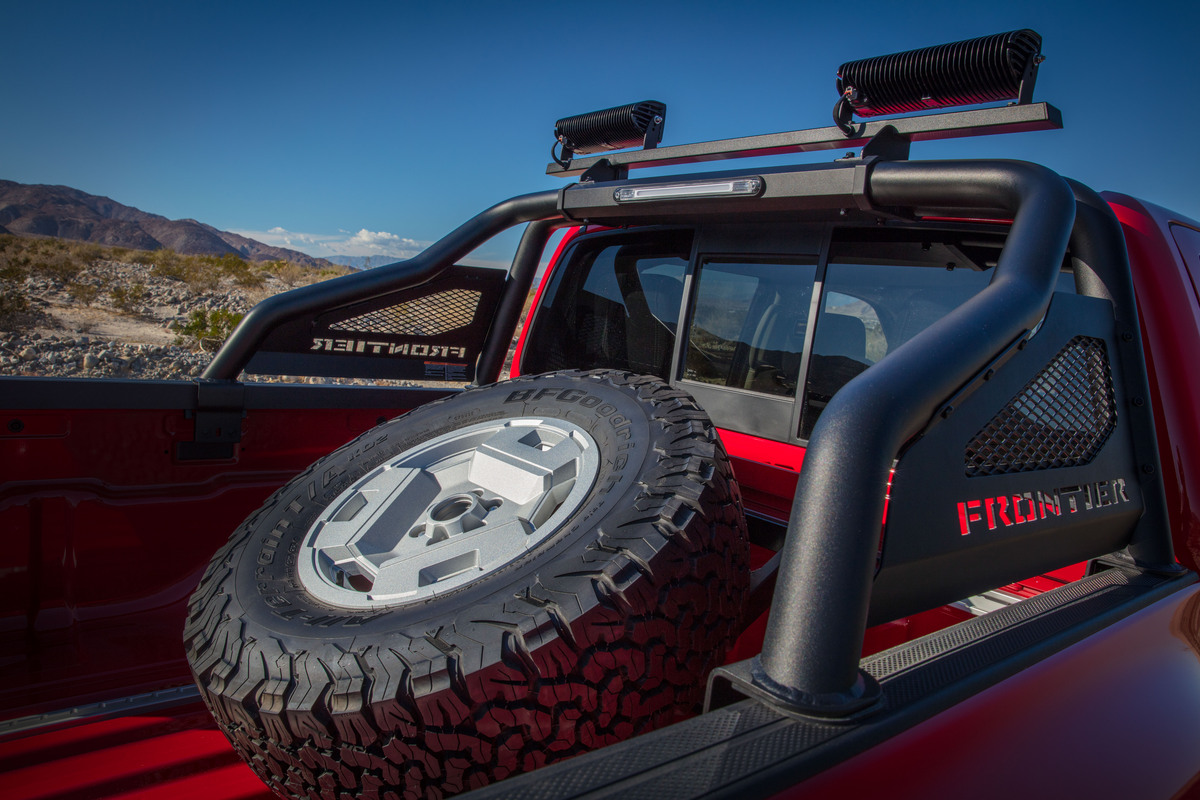 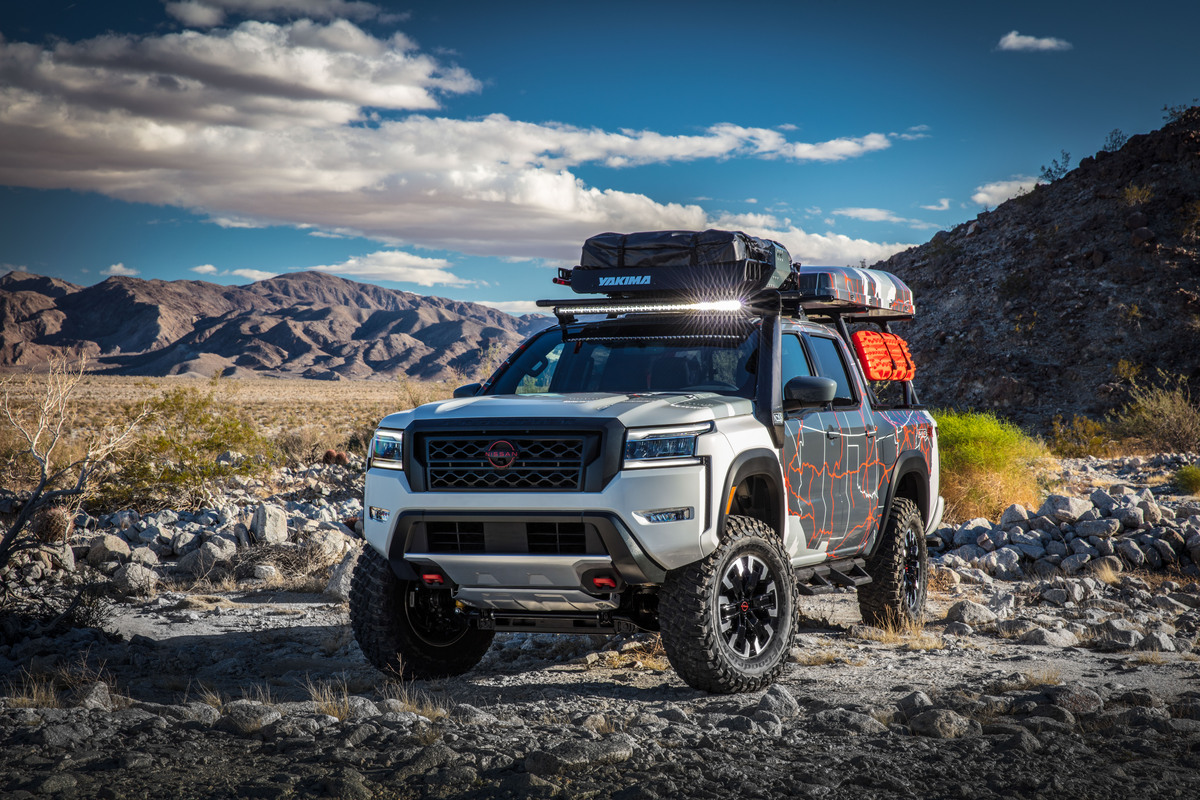 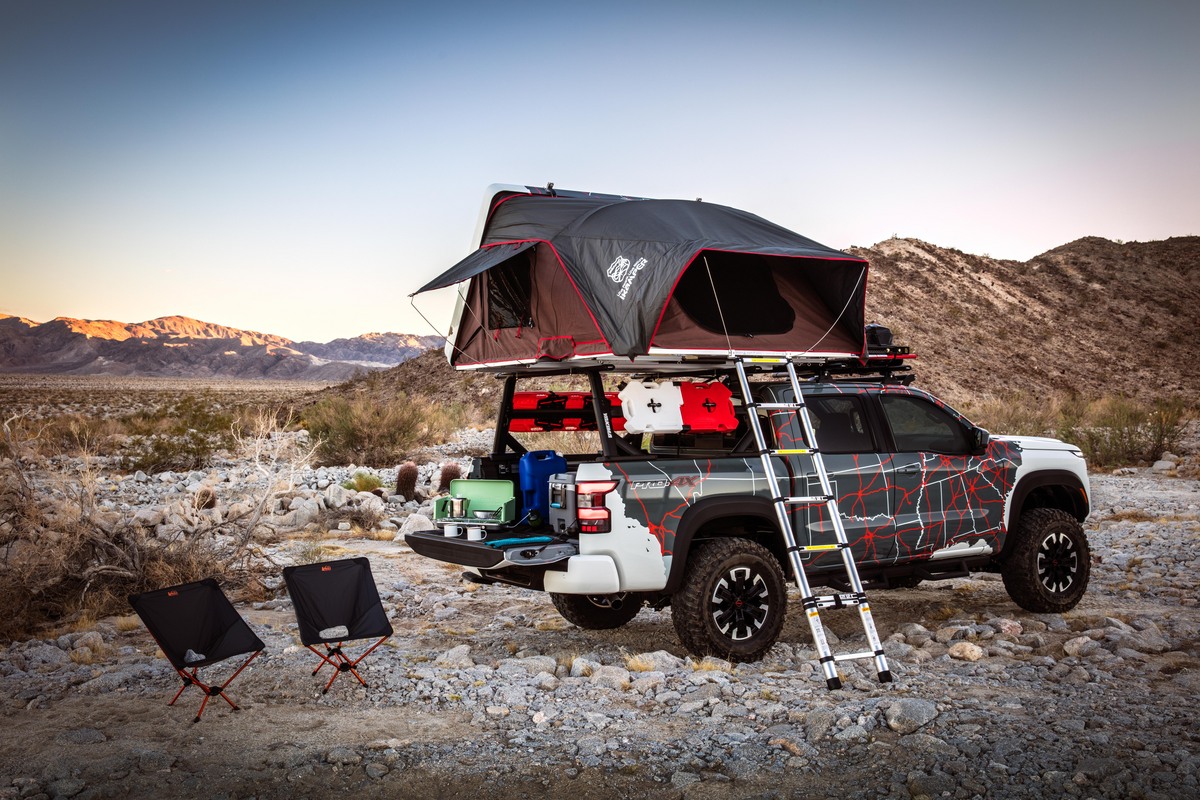 To learn more about the 2022 Nissan Frontier, check out Nissan’s website. Check out each new Frontier concept in person at the 2022 Chicago Auto Show during its Feb. 12-21 run.