Denim jeans are arguably the most American garment. And now, once again, a brand is manufacturing them in the USA. 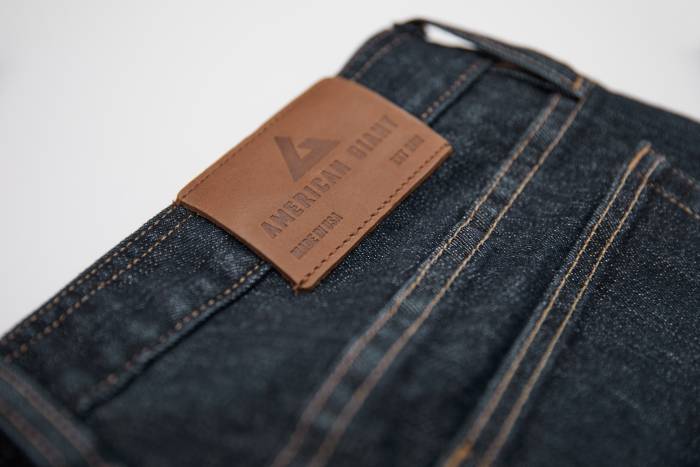 If you think of American clothing, you’ll think of blue jeans. They just scream James Dean, rock n’ roll, and the red, white, and blue. Sure, they’ve been adopted the world over, but there’s no denying the heart of denim is as American as apple pie.

But very few denim manufacturers still actually make jeans in the U.S. In the era of outsourcing, most brands sew jeans in Asia.

Denim pants were invented on May 20, 1873 by Levi Strauss and Jacob Davis. That’s the day they received the patent for putting rivets on denim pants, one of the differentiation points of jeans. 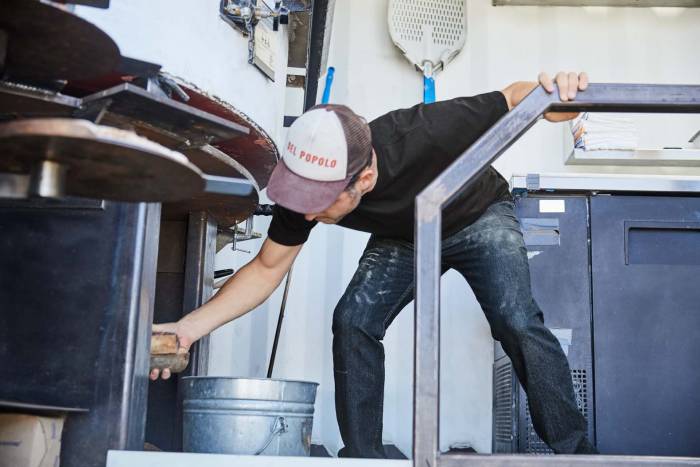 And since then, Levi has been a dominant force in denim manufacturing. However, it moved most of its manufacturing overseas years ago. Yes, you can find other USA-made denim (see below), but your choices are few.

American Giant makes its Blue Jean ($138) completely in the U.S. Working with centuries-old Mount Vernon Mills, American Giant sources the denim in Georgia and assembles it in Los Angeles. 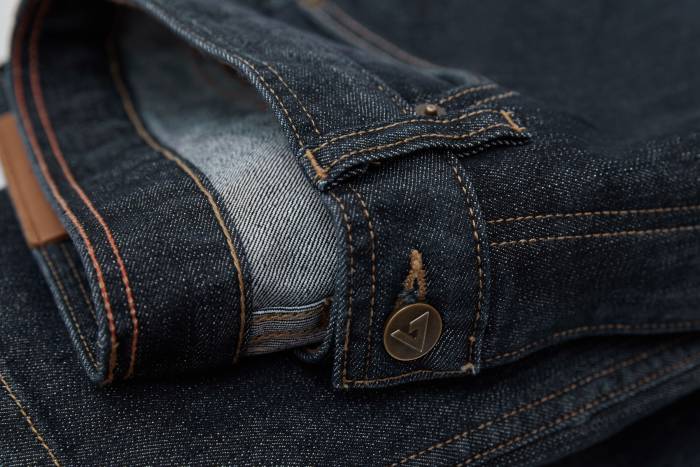 The jean is a simple classic. America Giant offers it in just one wash and one cut — a five-pocket, straight fit, classic wash. Finishing touches include a custom leather patch and hardware.

Women’s jeans from American Giant are coming this winter. 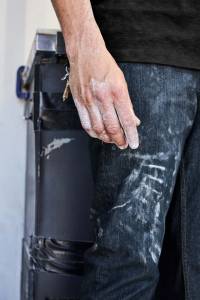 Yes, there are other brands in this market quietly churning out USA-made denim. Gusset Jeans manufactures affordable denim pants (under $70) in Georgia. Another brand, Texas Jeans, manufactures some classic styles and even a concealed carry model in North Carolina at incredibly low prices (around $30 a pair).

So American Giant isn’t alone, and it’s at the higher-priced end of the spectrum. That said, I’ve worn American Giant apparel. The quality and durability are impressive. If this denim measures up to its other products, I’d expect a longlasting pant indeed.

So if you’re in the market for blue jeans (who isn’t?), take a look at American Giant or other domestically manufactured options. American Giant is still a relatively small brand, but it appears to have momentum, with a flagship store now open in San Francisco. Who knows? Your next favorite pair might just carry a made-in-the-USA tag.

Up Next: Van Life Icon Mercedes-Benz Sprinter Now Made in America