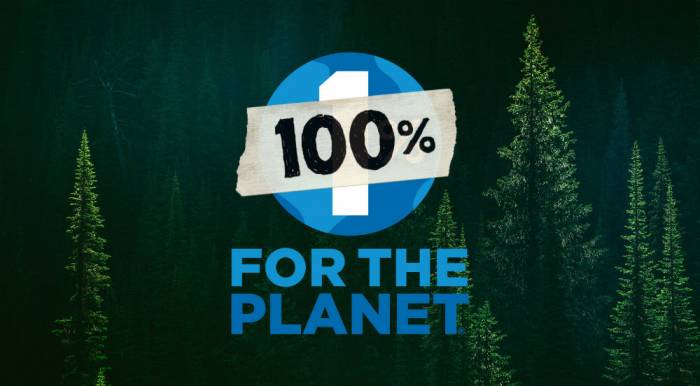 The outdoor apparel giant will put its money where its mouthpiece is during the post-Thanksgiving shopping frenzy. 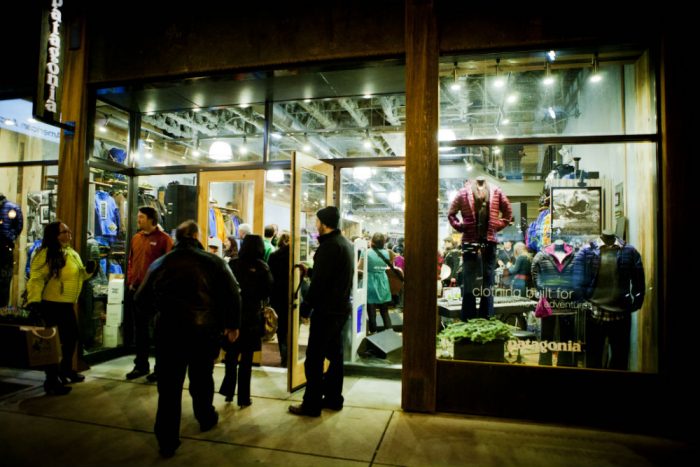 Patagonia announced today that, unlike retailer REI, it will remain open on Black Friday for eager holiday shoppers.

But, in an unprecedented move, it pledged to give every cent from Friday in stores and online to “grassroots environmental organizations.” The Sierra Club, Nature Conservancy, and the Wilderness Society are among more than 1,300 groups that could benefit.

A representative told us the move could generate “$2 million or more.”

“During a difficult and divisive time, we felt it was important to go further and connect more of our customers, who love wild places, with those who are fighting tirelessly to protect them,” said Patagonia president and CEO Rose Marcario.

Patagonia’s move is a departure from a growing trend among outdoor recreation organizations.

Last year, REI created huge buzz by launching its #OptOutside campaign. Where other retailers clamored for consumers with deep discounts and “door-buster deals,” REI shuttered its doors on Black Friday. The move made waves.

Similarly, a cooperative effort between California State Parks Foundation and Save the Redwoods League is in its second year, offering free passes at participating parks for Black Friday. 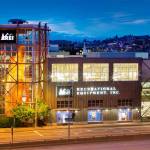 In past years, Patagonia offered used gear exchanges in its stores, repair clinics, and Black Friday parties with free used items. Like this year’s 100 Percent For The Planet campaign, those programs promoted environmentally conscious shopping and a measure of anti-consumerism.

Shutting stores and donating revenues are two bold Black Friday statements for retailers. But we see synergy instead of competition.

Both campaigns work hand-in-hand. The money raised for the environment by Patagonia will be a boon to environmental organizations. Meanwhile, businesses and agencies that respect free time to recreate with families and friends solidify the importance of wild places.

We encourage you to consider the value and spirit of these initiatives as the holiday draws near.