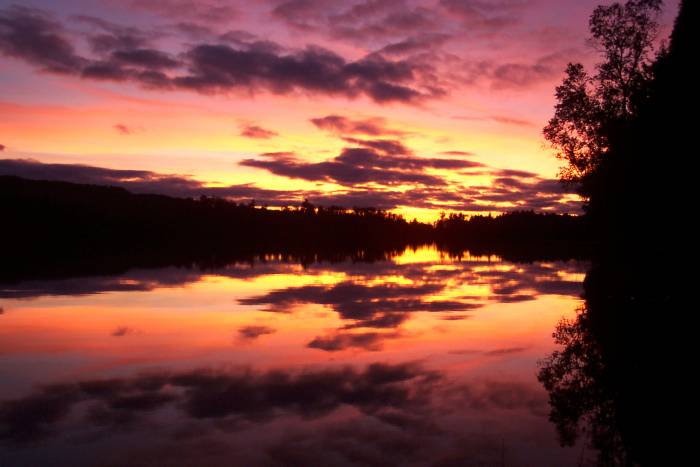 A bipartisan bill would protect more than 200,000 acres of Superior National Forest near the Boundary Waters Canoe Area Wilderness from mining.

Hot on the heels of a pivotal decision against a controversial Minnesota mining operation near Lake Superior, both Republican and Democratic representatives introduced a bill that could deal another blow to extractive industry in the state. This time, the would-be-protected lands are near the 1-million-acre Boundary Waters Canoe Area Wilderness.

Citing a “direct and long-term threat” posed by certain mining operations, the Boundary Waters Wilderness Protection and Pollution Prevention Act would protect a vast swath — 234,328 acres — of public land from copper-nickel mining. At present, advocates for the BWCAW are in the throes of a years-long battle to prevent such a mine.

If passed, this bill would protect land upstream of the Boundary Waters in the Rainy River Watershed. It still faces a lengthy legislative process, but it so far has enjoyed bipartisan support.

“The Twin Metals proposal — developing a mine south of the Boundary Waters watershed when everything flows north — makes no sense,” Land Tawney, CEO and president of Backcountry Hunters & Anglers, said in a statement.

“We at Backcountry Hunters & Anglers commend this bipartisan effort to permanently protect a landscape that provides unmatched hunting and fishing opportunities.”

On its Facebook page immediately following the announcement, Save the Boundary Waters, an environmental advocacy group, urged its followers to contact their representatives in support of the bill.

Although the bill targets acid runoff from sulfide-bearing ore (copper, nickel, platinum, palladium, gold, and silver), it exempts sand, gravel, granite, and taconite mining. Plus, it would allow for the continued use of the Superior National Forest for ongoing mining and logging operations.

In its conclusions, the bill cited a peer-reviewed study that found that of 14 current copper-sulfide mines in America, 100% experienced pipeline spills and “accidental releases.”

To read more about both sides of the contentious Twin Metals mine near the BWCAW, read our coverage here.