Gander Mountain, which has 162 locations across the country, filed for bankruptcy in March and said it would close 32 stores. Sources close to the dealings who asked to remain anonymous told the Star Tribune that Camping World planned to continue operating, and assume the leases of at least 17 Gander Mountain stores with options to keep the others open based on profitability. 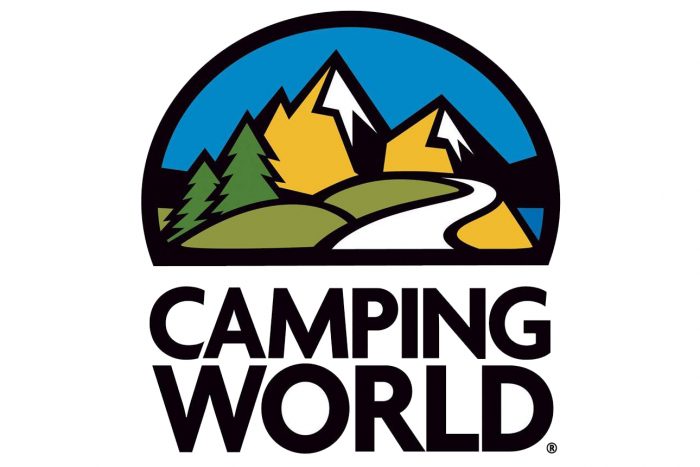 Camping World, which had revenue over $3.5 billion in 2016, now owns all the intellectual property of a recognized outdoor hunting and camping brand, adding more non-motorized outdoor recreation identity to its RV-centered business.

Gander Mountain listed its assets and liabilities each in excess of $1 billion and employed more than 5,000 employees.

A U.S. Bankruptcy Court must still approve the auction results.

Up Next: Robots Will Build Salomon’s First Custom Shoe