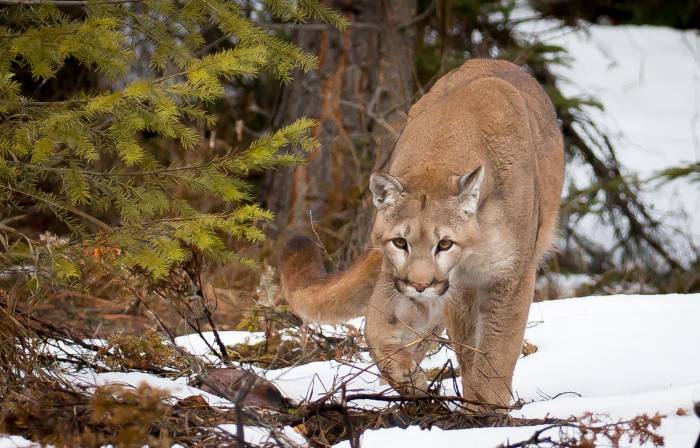 Colorado’s state Democrats introduced SB22-031 on Jan. 12. It aims to ban legal hunting and trapping of the state’s wild felines.

One of the first bills to come through the Colorado state legislature in 2022, SB22-031 follows an ongoing national theme of lawmakers attempting to step over wildlife science to legislate wildlife management.

The ban doesn’t entirely preclude the possibility that a citizen might need to kill a wild feline in self-defense. But it does take all legal forms of take for citizens off the table.

What the Bill Does

Violators can expect the following, which is written into the bill:

A person that violates the bill is guilty of a misdemeanor, punishable by a fine of $500 to $2,000 or up to one year in jail, an assessment of 20 hunting license suspension points, and civil restitution of $700 for a mountain lion or bobcat and $1,000 for a Canada lynx. Additionally, upon conviction, the commission may suspend the person’s hunting license for up to 5 years.

How Does Hunting & Trapping Felines in CO Work?

It’s legal to hunt and trap bobcats and mountain lions in Colorado. The Canada lynx is already federally protected by the Endangered Species Act. And with naming the lynx as part of the bill, the lawmakers foresaw the chance that Lynx might one day be delisted.

If delisted, their fate would be put back into the hands of CPW. Then, state biologists would monitor them as game species and control populations via intricate and planned allocation of tags for hunters and trappers.

There are many regulations on the books for both mountain lions and bobcats. And under the North American Model of Wildlife Conservation, no single game species has been extirpated, gone extinct, or faced population threat due to excessive hunting or trapping.

In fact, both mountain lions and bobcats thrive in Colorado’s extensive wild ecosystems. And many hunters value the meat of both as added sustenance in their homes.

And it’s worthwhile to note that those pursuing mountain lions and bobcats must be well-versed in the regulations. Colorado requires mountain lion-specific hunter’s education. It also requires that hunters check for hunting closures in units during the season. Successful hunters must report their take within 48 hours and check it into a CPW office for legal sealing within 5 days.

Additionally, CPW takes a tooth from each lion legally taken. This helps scientists gain invaluable insight as to how the population is faring. The public has access to this data.

The bill’s roots lie in common animal rights positions. However, a similar ban was introduced in 2019 but failed to pass the Colorado Parks and Wildlife Commission.

“Colorado is special because of our wildlife and wild spaces. These spaces would not be the same without mountain lions, bobcats, and lynx. We live in Colorado so that we may co-exist with these creatures, not kill them for sport,” Sen. Joann Ginal said.

Conservation and sporting groups have come out against the bill. And groups like the Sportsmen’s Alliance attach to it a form of incrementalism, in which hunters and trappers would likely lose more hunting opportunities down the road.

“Colorado hunters have been under attack by animal-rights activists for years. This bill isn’t just a Colorado issue, and it’s not just a predator-hunting issue,” said Brian Lynn, vice president of communications for the Sportsmen’s Alliance.

“Senate Bill 22-0331 is an issue for every deer and elk hunter in Colorado, and for every nonresident hunter who has dreamed, saved money for, and plans to hunt the state in the future.” 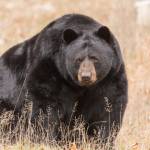