Public opinion strikes down a bill proposing a bear hunting ban in California.

On Jan. 25, Weiner introduced SB-252 — aka the Bear Protection Act — in an attempt to ban bear hunting. The legislation intended to remove bears entirely from their current designation as a game species to a non-game species.

This would remove bears from the hunting tag system entirely, although depredation tags would still be allotted should a bear be harassing or killing livestock. Nearly 28,000 people signed the Change.org petition, and a great deal put pressure on legislators by directly contacting their offices. 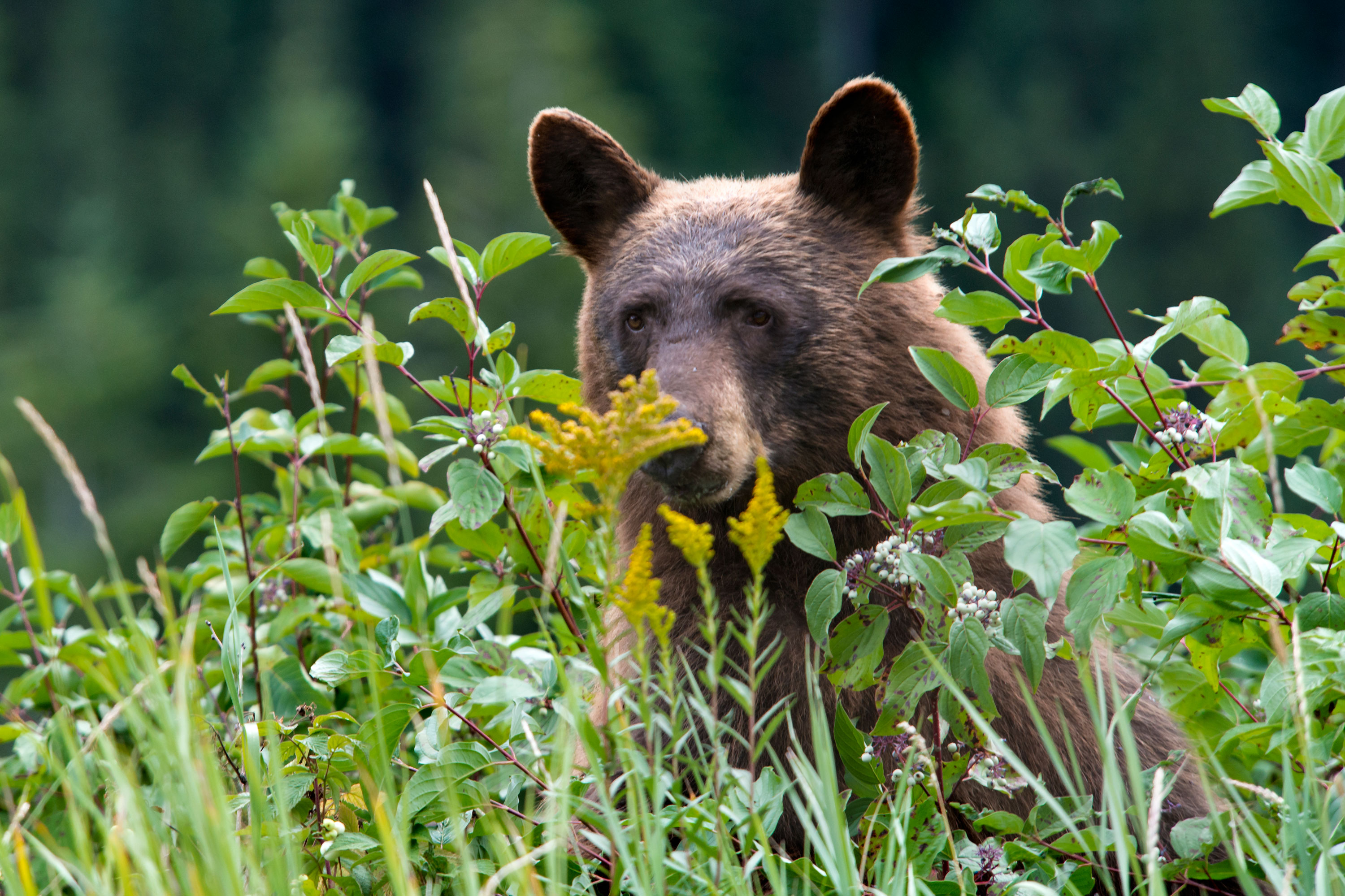 The California black bear population is not at risk due to hunting harvest numbers. In fact, the state’s Department of Fish and Wildlife estimates the population is healthy at 30,000-40,000 animals, up from its 1982 estimates of 10,000-15,000.

Currently, the state has a harvest limit of 1,700 bears. With more than 30,000 bear tags issued each year, last year’s success rate was just 919 bears. Those largely unfilled tags generated $1.39 million for the state.

A successful effort to overturn hunting bears with hounds in 2013 caused the bear harvest to drop excessively. And management of bears continues to be an issue in communities like Tahoe, where bears routinely break into homes and cause issues.

For some, the legalities of bear hunting remain unclear — especially among the non-hunting population. But in California, it’s illegal to waste the meat of a bear. This means a hunter must take the majority of a bear carcass to fill their legal requirement in the harvest.

Bear meat is not only edible but also a substantial addition to the freezer. In fact, bear meat long served many of the Indigenous and settler communities of California as a primary meat source.

A major sponsor of this bill was the public anti-hunting group, The Humane Society of North America. It asserted that bear populations were under threat and that bear hunts caused “needless and unnecessary death,” according to a press release from Sen. Wiener.

In the reasoning for the bill’s withdrawal, Wiener’s spokesman Catie Stewart told the Sacramento Bee that “this isn’t the time to focus on this right now,” asserting the pandemic as a priority.

How to Enjoy a Bear Encounter

By taking the time to learn how to employ a variety of safety strategies around our ursine friends, you can safely enjoy a bear encounter. Promise. Read more…