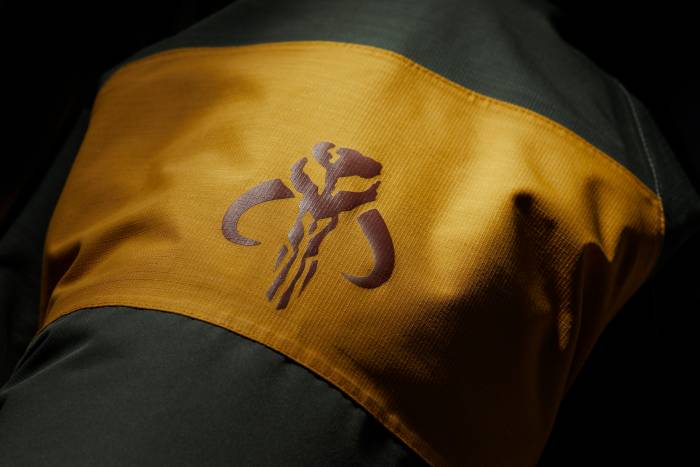 Want to get involved in intergalactic war this holiday season, but don’t want to kowtow to the Rebel Alliance or the Empire? Be a bounty hunter instead, with Columbia’s Boba Fett-inspired apparel.

A men’s and women’s jacket, plus unisex hoodie, T-shirt, and baseball cap complete the collection. True to its Mandalorian warrior inspiration, the jacket has mythosaur skull insignia, dash markings on the hood that mimic Boba Fett’s helmet, and back vents that echo his jetpack exhaust ports.

The emblem on the right chest symbolizes the bounty hunter’s legendary progenitor, Jango Fett. Unzip the jacket to find a custom screen print and text that draws from the original Boba Fett character synopsis from the Star Wars archives. The comfort cuffs are based on his gloves and gauntlets. 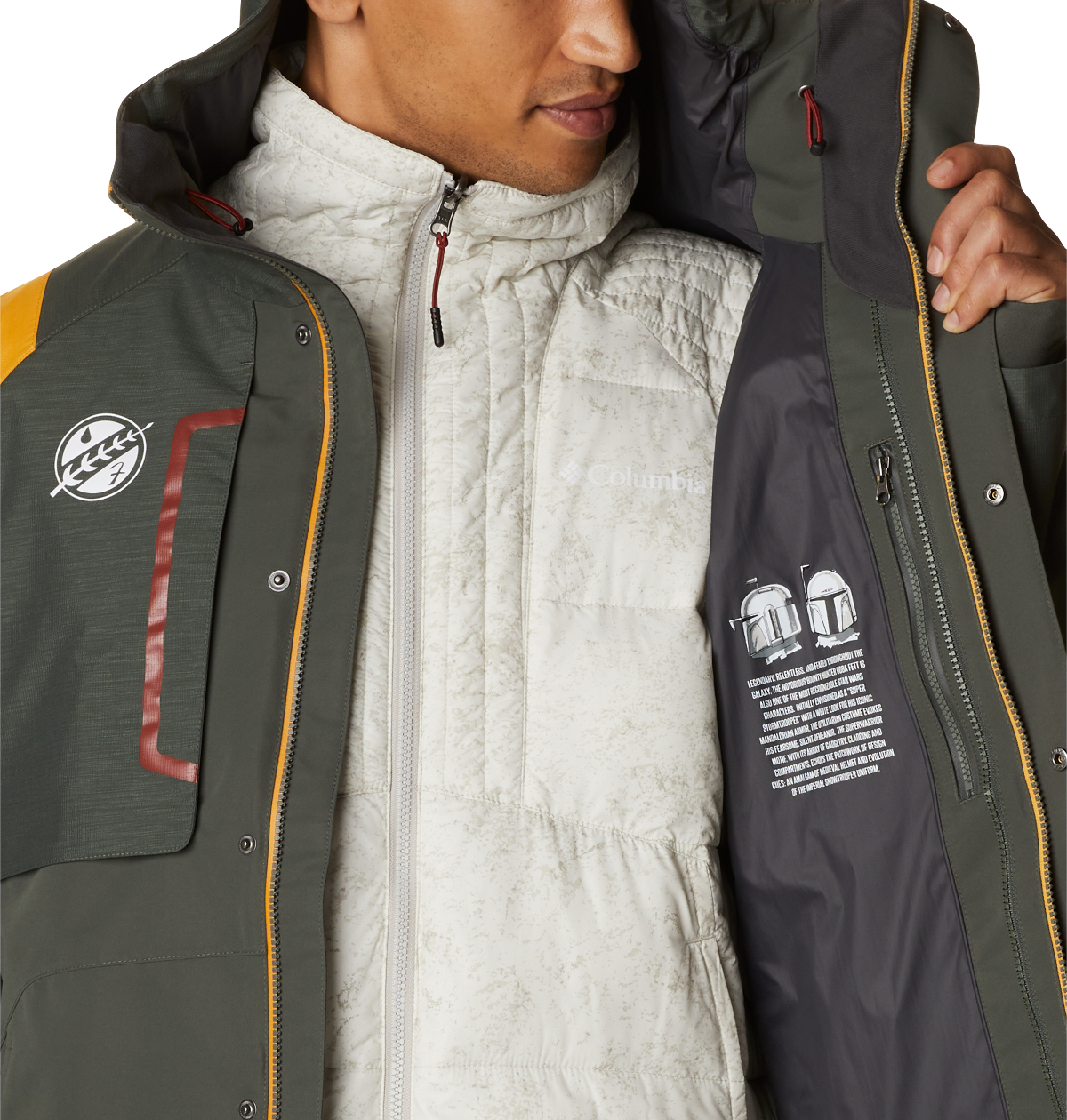 Functionally, it features Columbia’s new Omni-Heat Infinity thermal reflective lining, which promotes warmth without weight. An inner puffy liner, wearable with or without the jacket, turns the kit into a layering system. MSRP: $450. 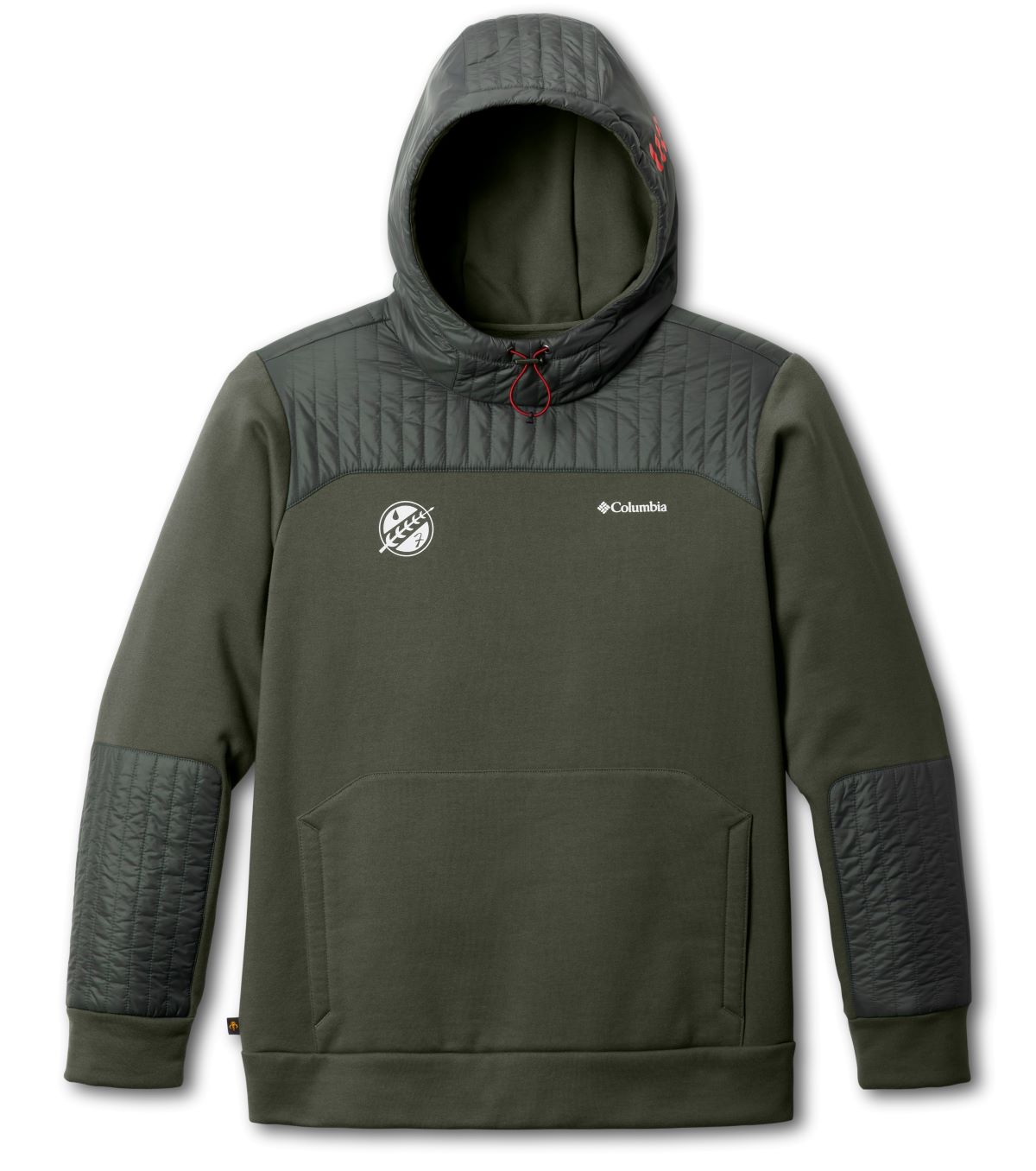 The cotton/poly blend hoodie looks like a versatile layer too, with its high pile fleece lining and adjustable hood. It gets the same Jango Fett insignia, plus a vertical stitching pattern around the shoulders that invokes a certain commando vibe. The hood also gets the helmet-inspired dash markings. MSRP: $120.

The T-shirt and water-resistant ball cap complete the collection. Designers referred to an original Boba Fett character sketch for the shirt graphic. MSRP: $50. 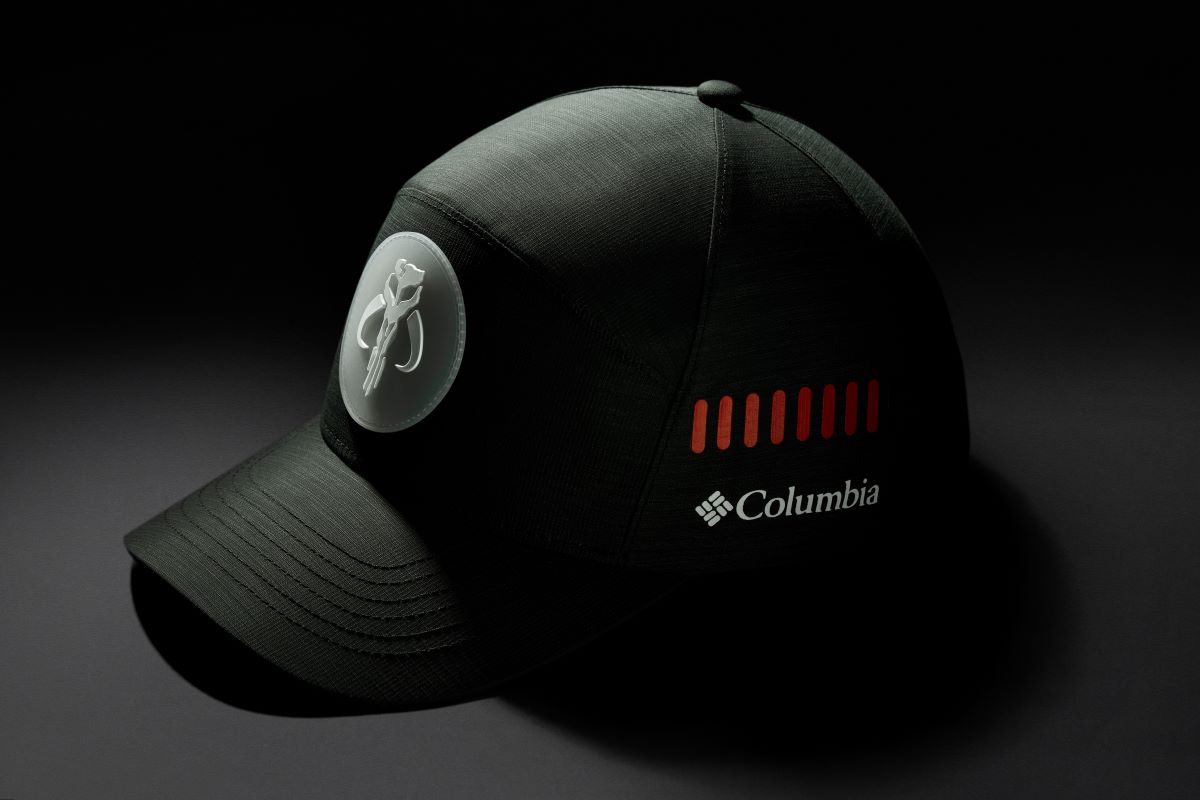 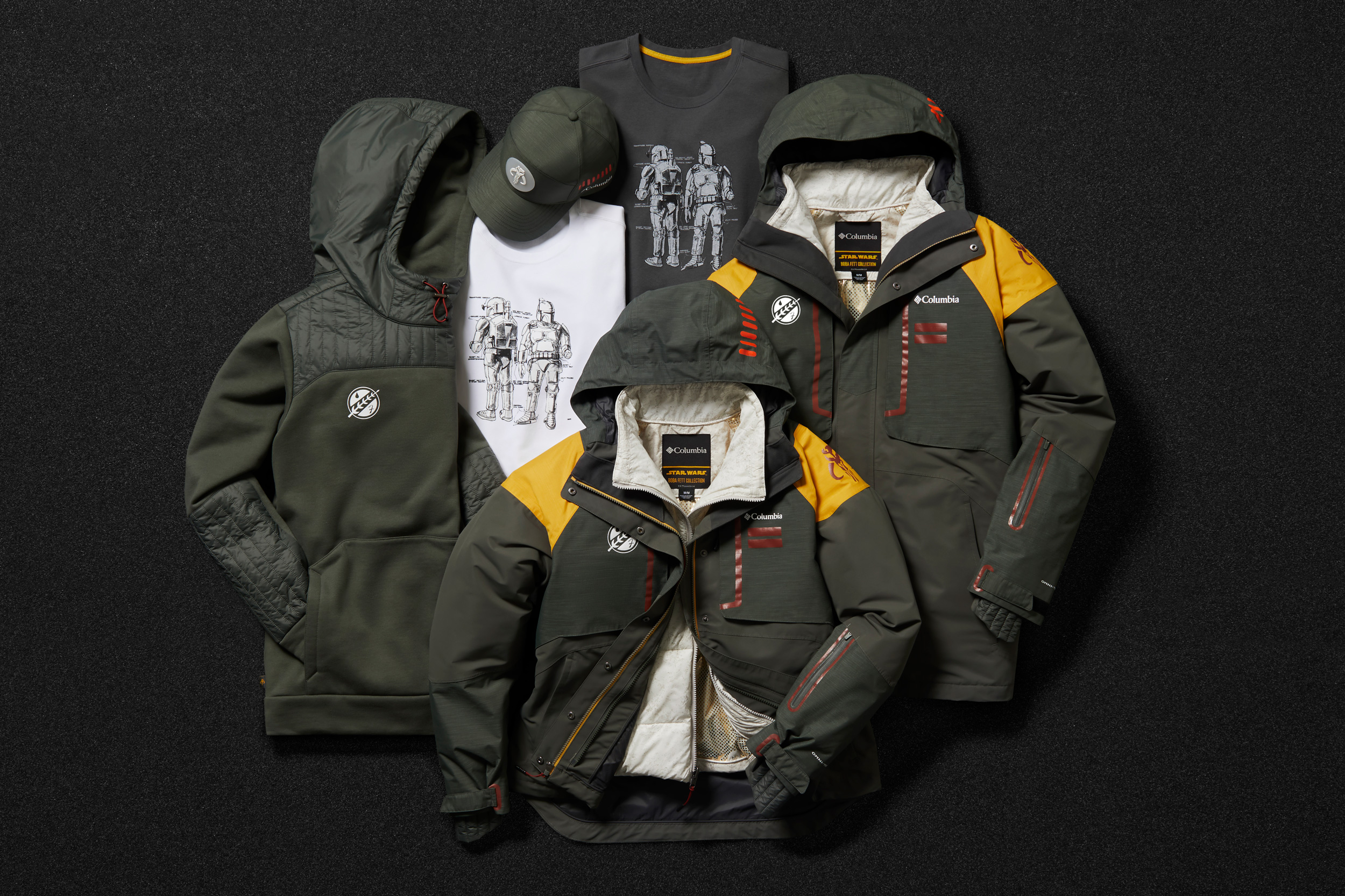 This year’s Boba Fett collection will also be available in select stores in the U.S., Canada, Hong Kong, South Korea, and Japan. 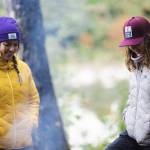 In Pursuit of Natural Down, OR Launches ‘SuperStrand’ Synthetic Jackets