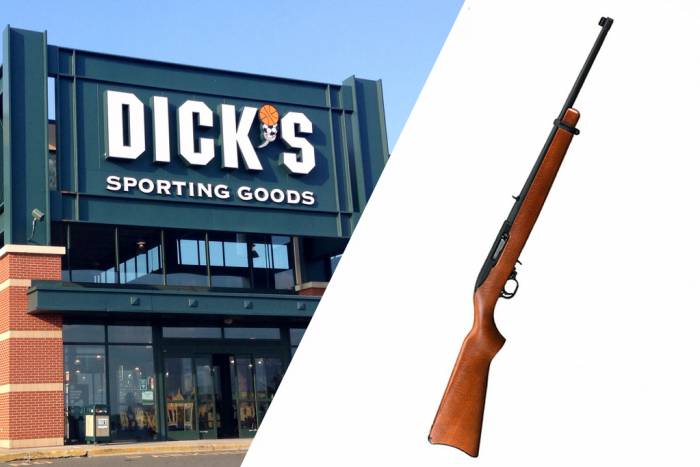 The lawsuit demands that Dick’s and Walmart ‘stop unlawfully discriminating against 18-, 19-, and 20-year-old customers.’ 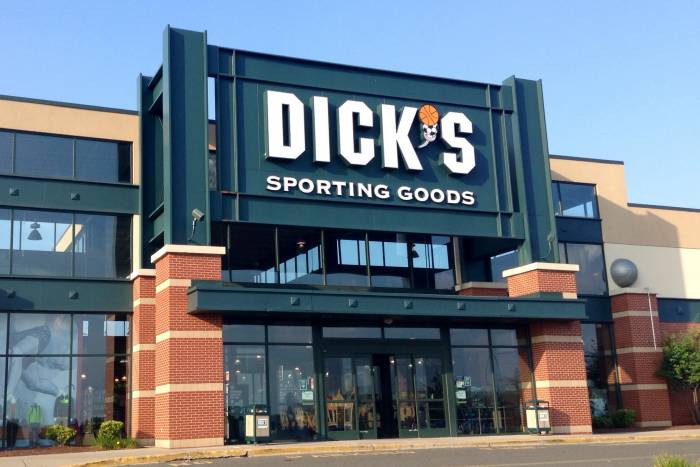 Dick’s Sporting Goods and Walmart will face a lawsuit challenging age limitations on firearms they imposed in the wake of last month’s Florida school shooting.

Oregon resident Tyler Watson, 20, sued Dick’s Sporting Goods and Walmart after both retailers refused to sell him a .22-caliber Ruger rifle because he was not 21, according to The Oregonian.

Oregon law permits shotgun, rifle, and ammo sales to residents 18 and over. But both retailers imposed new policies that prohibit sales of these items to people under 21. They did so after 19-year-old Nikolas Cruz killed 17 people with a legally purchased rifle. 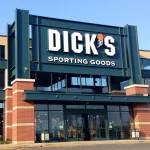 Watson’s attorney Max Whittington told The Oregonian he believes it is the first lawsuit of its kind in the U.S.

According to the lawsuit, Watson attempted to purchase a rifle at a Medford Field & Stream, which is owned by Dick’s. He said he made the attempt on Feb. 24, four days before either brand announced the age restriction.

“He was really just trying to buy a rifle,” Whittington told The Oregonian. “He didn’t know about the policy when he went into Field & Stream.”

Watson said he then went to Walmart in Grants Pass and was again denied. Walmart spokesperson Randy Hargrove told The Oregonian he hadn’t read the full complaint, but that the brand stood behind its decision. 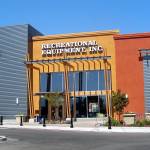 “In light of recent events, we reviewed our policy on firearm sales,” Hargrove said in an emailed statement. “As a result, we raised the age restriction for the purchase of firearms and ammunition to 21 years of age. We stand behind our decision and plan to defend it.”

Watson’s suit claims Dick’s and Walmart are “unlawfully discriminating against 18-, 19-, and 20-year-old customers.” And he’s asking the judges in Jackson and Josephine counties to step in.

In addition, Watson is seeking remuneration for his attorney’s fees and an undetermined amount of punitive damages.