Fastest known times by Karel Sabbe on the Appalachian Trail and Alyssa Godesky on the Vermont Long Trail won awards from FastestKnownTime.com in 2018.

It seems endurance athletes continuously push the boundaries of FKTs to unfathomable limits. Year after year, another surprise record pops up on the world’s most famous trails. 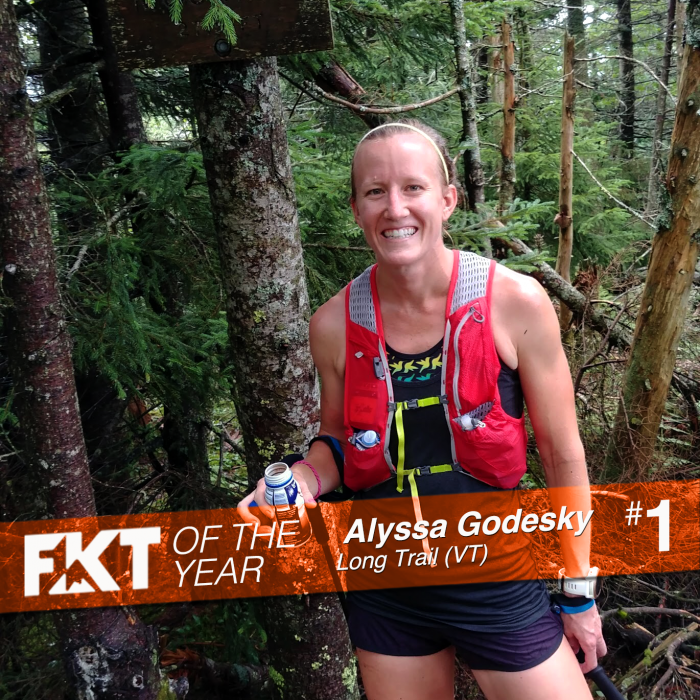 The governing body on FKTs, FastestKnownTime.com, just published its list of FKTs of the Year. Through a voting process, the website awarded five FKTs from each gender during the calendar year.

Alyssa Godesky and Karel Sabbe took home top honors for their efforts on the Vermont Long Trail and AT, respectively. FKT.com compiled a roster of 22 voters to make the list.

FastestKnownTime.com’s list displays how incredible 2018 was for endurance events. 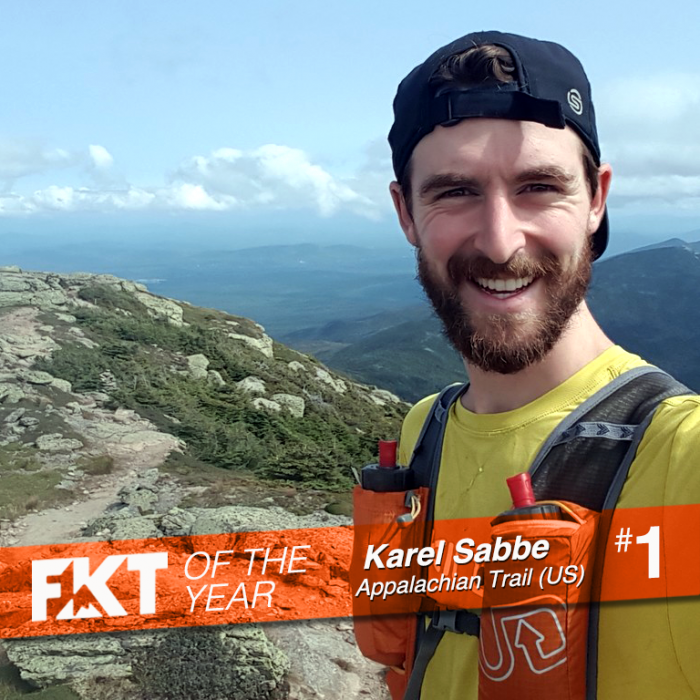 Sanchez, meanwhile, completed the 223-mile John Muir Trail in California in 3 days, 3 hours, 55 minutes, 10 seconds. One voter pointed to Sanchez’s near-sleepless pursuit, which Sanchez himself reflected on at mile 187:

“Exhaustion is coming, and the trail starts to personify himself. He became an old wizard with a long white beard, taking the name of Sir Donohue. He is making everything for me to fail and to slow me down, being never-ending, steep, technical … I start to hate him so much.”

Andrew Hamilton won fourth place for summiting all of Colorado’s 14ers in winter in 85 days, 15 hours, 37 Minutes. Annie Weiss also won fourth for her effort on the Ice Age Trail. She ran the 1,200-mile route in 21 days, 18 hours, 7 minutes.

The list highlights some of the most impressive outdoor accomplishments of 2018. While the list seems unfathomable, something tells me we may even see more impressive FKTs in 2019. Congratulations go out to all of the winners — and those that attempt their own FKTs!