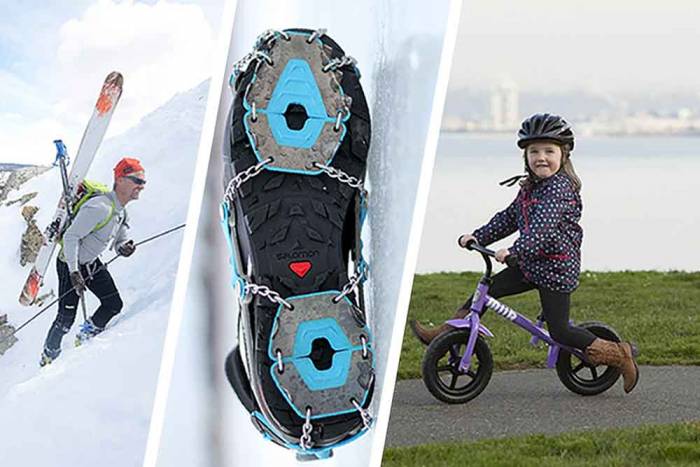 If passed, the PHIT Act would transform your gear from a pricey purchase to a write off.

Of the hundreds of products GearJunkie put through the paces in 2016, these products stood out as some of the best.

Being stranded in the jungle would be a bummer, but if you were driving around in this, it would definitely be less of a bummer, and you probably wouldn’t get stranded at all. 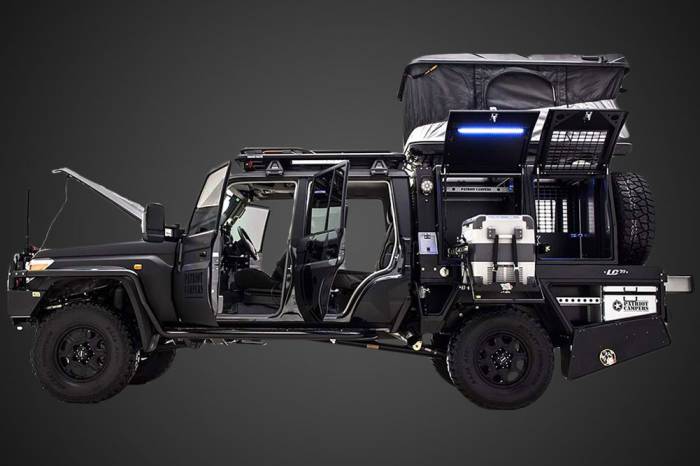 In northern Minnesota, a small town experiences a renaissance thanks to an infusion of tourism dollars from dirt-pedaling fanatics on two wheels. 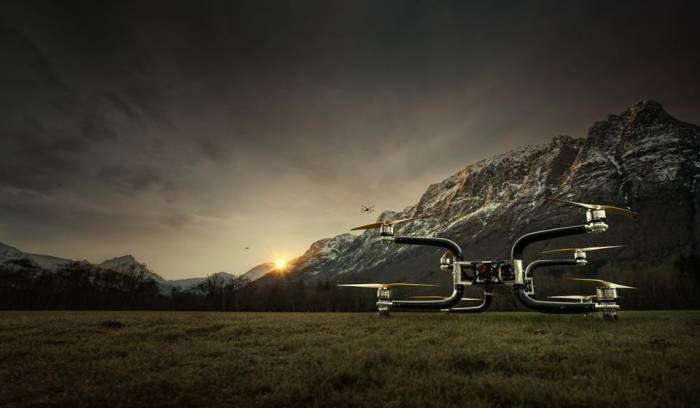 8) Excerpt: How Aluminum Revolutionized The Canoe

Before kevlar and royalex, there was a surge in the manufacture and performance of American-made canoes. All thanks to a ‘new’ watercraft material.

With 141 countries complete and 52 to go, this cyclist continues his quest to ride through every country in the world nearly a decade after he began.

More than 1,000 articles graced our homepage in 2016. These were the most viewed and shared from the past year.

12) Stunning Nature Video Will Leave You In Awe 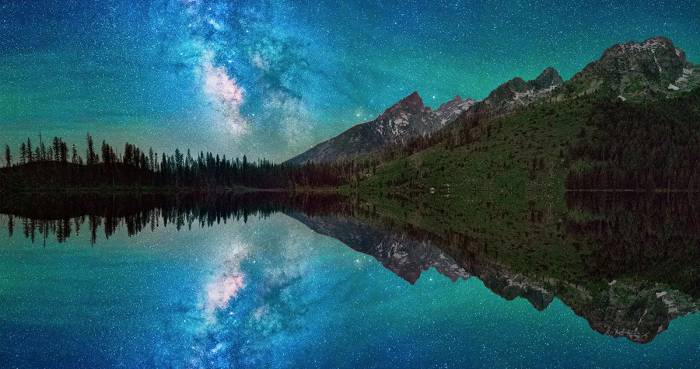 These new spike-equipped Yaktrax Summit ‘devices’ are made for flat ice and steep hillsides.

A trip-organizing tarp to a bike-trailer cooler, our weekly peek at emerging products examines the sometimes cutting-edge, sometimes quirky world of gear design. 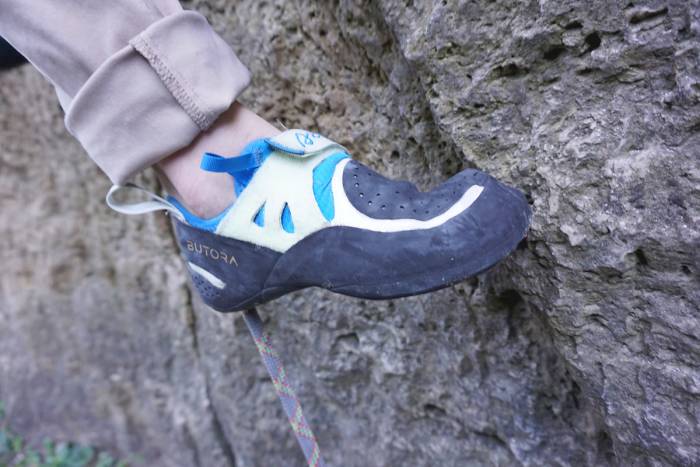 16) GoPro ‘Year In Review’ A Wild Ride Through Sports

From snorkeling with whale sharks to wingsuit flying, GoPro shows why the POV camera is still a cinematographic game-changer.