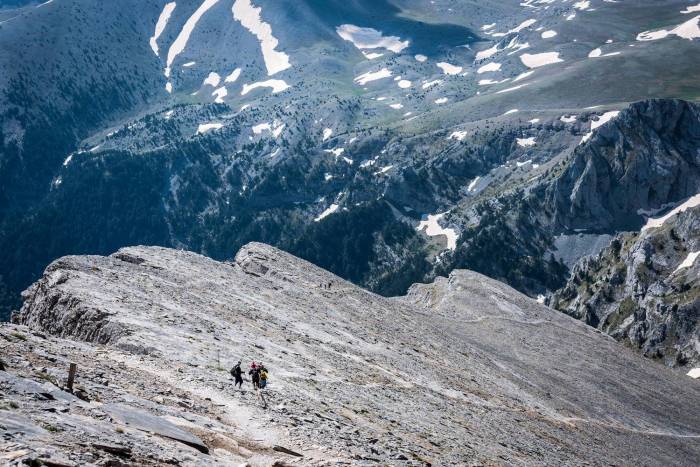 A genius visionary and world-famous mountaineer has just died of COVID-19.

Michalis Tsoukias — a longtime mountain and river guide — died earlier this week at the Sotiria Hospital in Athens, Greece, after contracting COVID-19. He was 65.

Tsoukias began climbing in the 1970s in Athens. He led a team up Everest in 1985, then an expedition up Ama Dablam 3 years later. Tsoukias went on to lead more expeditions in the Himalayas, the Peruvian Andes, and Antarctica.

He was the former president of the Greek Mountaineering Club and worked for decades promoting outdoor tourism in Greece.

Tsoukias was CEO of the Trekking Hellas outdoor organization, who wrote this tribute in his honor:

With deep pain and sorrow the Trekking Hellas family mourns the loss of its founder and CEO Michael Tsoukias, who lost the battle to Covid-2019. A skilled mountaineer, he organized some of the most successful Greek mountaineering expeditions in the world’s highest peaks.

A visionary and charismatic entrepreneur, he introduced the world of outdoor entertainment in Greece. As a personality, he inspired hundreds of people with his stamina, visions and ideas. He was a radical supporter of teamwork, by sharing his knowledge and showing trust to his team members. Although, nobody could ever replace his charismatic personality, the team he managed to create all over Greece, will continue to support with the same enthusiasm and passion his vision.

His spirit will be the sparkle to all of us to continue this wonderful journey he started up and we promise to make him proud and keep the sparkle shining.

“Michalis, may you find your peace at the highest peak of the universe,” wrote author Michael Cullen upon hearing the news. We couldn’t agree more — his spirit for the mountains will live on. 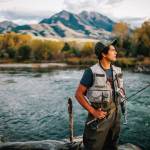 Looking for a feel-good flick? We've rounded up 10 of our favorite adventure movies and documentaries that are sure to inspire. Read more…