And despite the trials and tribulations imposed by COVID-19, HOKA set out to do it again. This time, it launched the Project Carbon X 2. It’s a new shoe with the same idea, same mileage, and an added goal: see if anyone can break the 6-hour mark.

And while the fleet of runners again failed to topple Kazami’s record, Walmsley again took his HOKAs to victory. This time, the 31-year-old Arizona ultrarunner broke the American 100K record, formerly held by Max King, with a time of 6 hours, 9 minutes, 26 seconds. 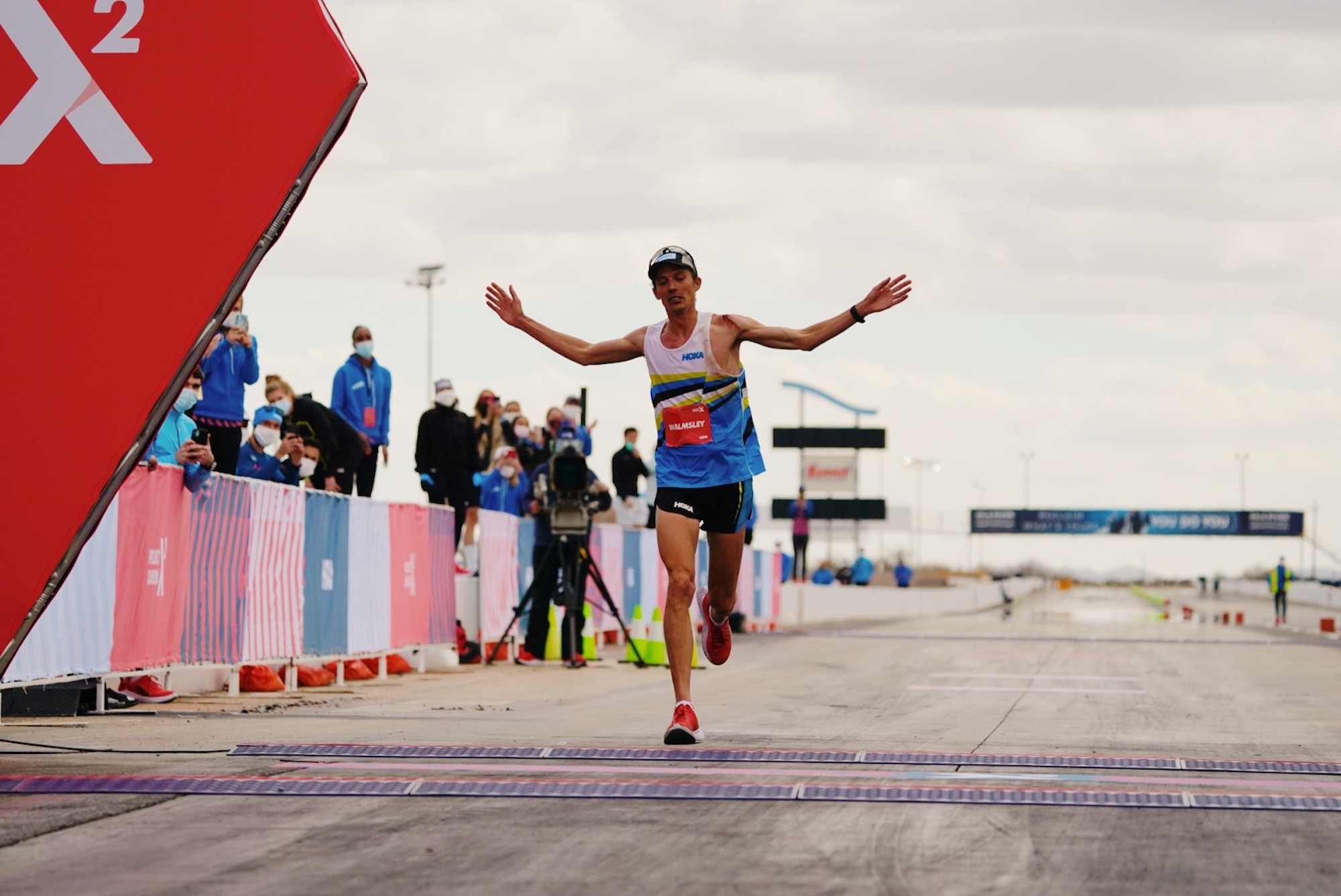 “Only 11 men in history have ever broken 6 hours and 20 minutes in the 100K distance. Guess where we are aiming??” Walmsley teased on Instagram before his race.

Unlike the pomp and circumstance of the original Project Carbon X, this year’s event required isolation and no crowds. On Jan. 23, a field of 20 elite runners — 14 men and 6 women — tackled the race against time in Chandler, Ariz., running in and around Wild Horse Pass Motor Sports Park.

HOKA ONE ONE Carbon X 2 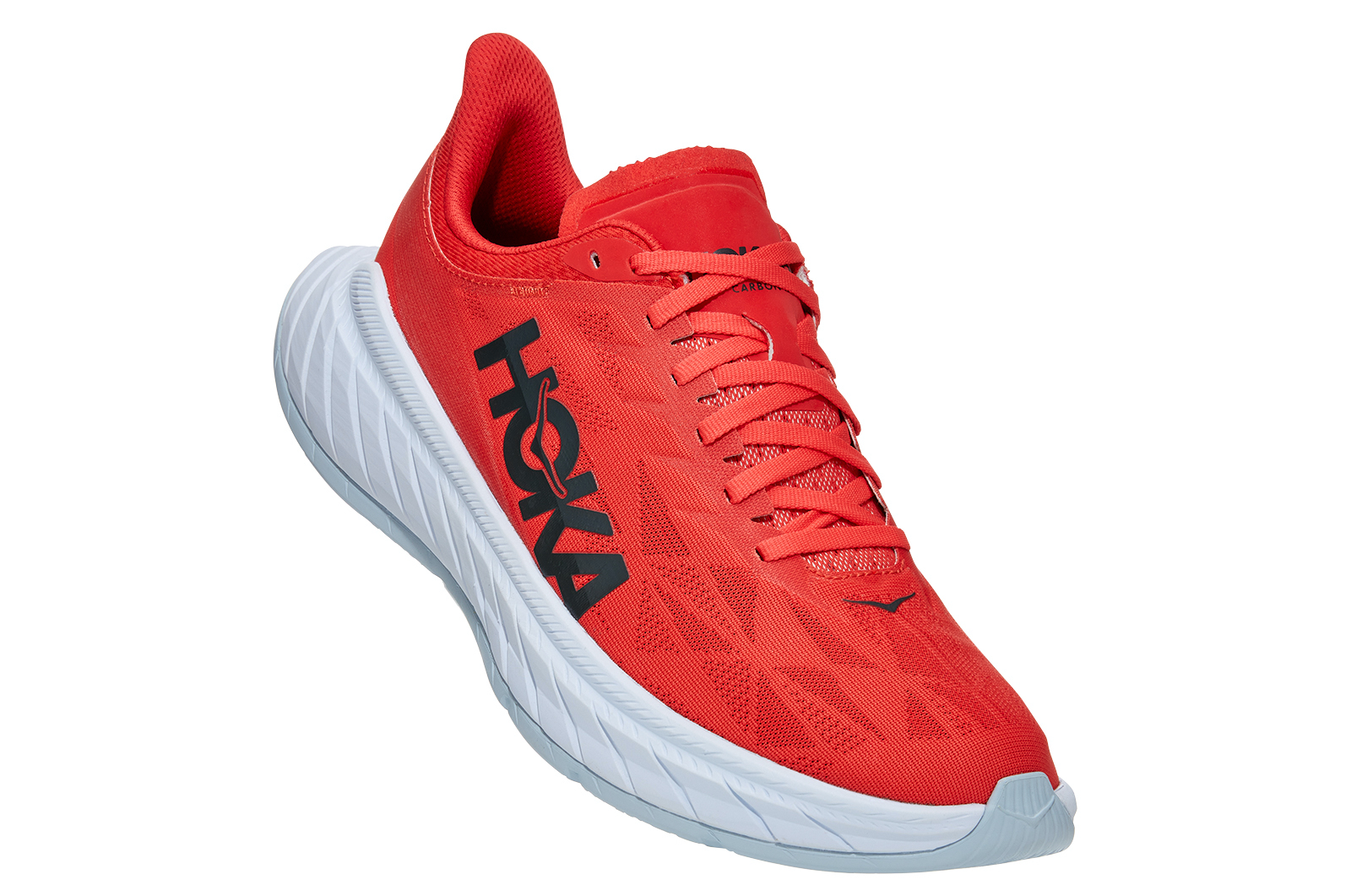 This time, HOKA updated the shoe with a “simplified” mesh upper the brand says improves breathability. It also utilizes lighter-weight foam on the sole, a new PROFLY midsole material for better cushion, and a brand-new carbon plate.

The Best Running Shoes for Men

We’ve logged hundreds of miles in the latest shoes this spring to help you find the best running shoes. These kicks fit every style and budget. Read more…

Up Next: Multiple Skiers Injured, 1 Severely, After 2 Chairlifts Fall in a Month