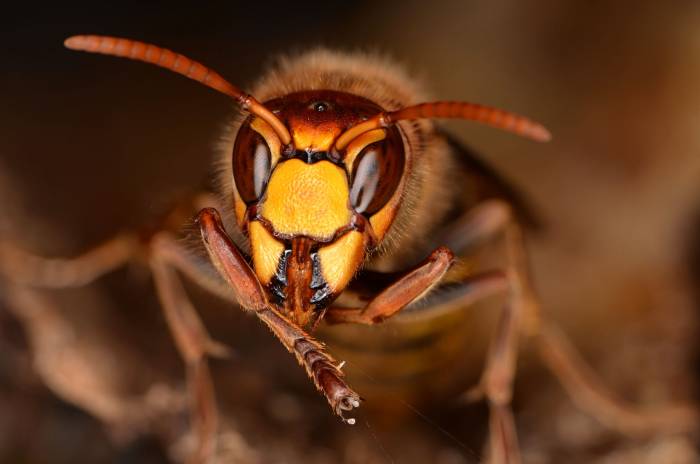 Two cyclists ended up in the hospital last weekend after a near-deadly encounter with hornets in Central France.

Hornets attacked three French mountain bikers out for a ride on Sunday, putting two of them in critical condition in a local hospital, according to French media.

Two of the riders, aged 72 and 51, sustained roughly 50 stings each, The Connexion reported. The third rider, stung about 15 times, also needed treatment at the hospital.

The hornet attack occurred in a wooded area of the Loire region in central France, according to news reports.

Multiple emergency responders arrived at the scene, including a dozen firefighters and three ambulances, The Connexion said. Local emergency services said they had never seen an incident like it.

In a follow-up story, The Connexion interviewed three experts who said that hornets don’t usually attack humans without provocation.

They gave several possible explanations for the attack, including vehicle noise, a disturbance of their nest, or even stress due to Europe’s recent heatwave.

“The attack must have been sparked by cyclists having touched the dead stump,” said Étienne Roumailhac, who runs a wasp nest-eradication firm.

In the U.S., a recent invasion of Asian “murder hornets” has wreaked havoc on agricultural operations, especially honeybee farms. 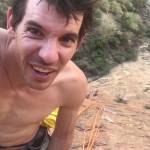 Alex Honnold pukes, Cedar Wright gets stung in the bottom lip mid-climb by a wasp, and the crew establishes a first ascent all while wearing santa hats. "Of Choss And Lions" is equal parts adventure and comedy. Read more…