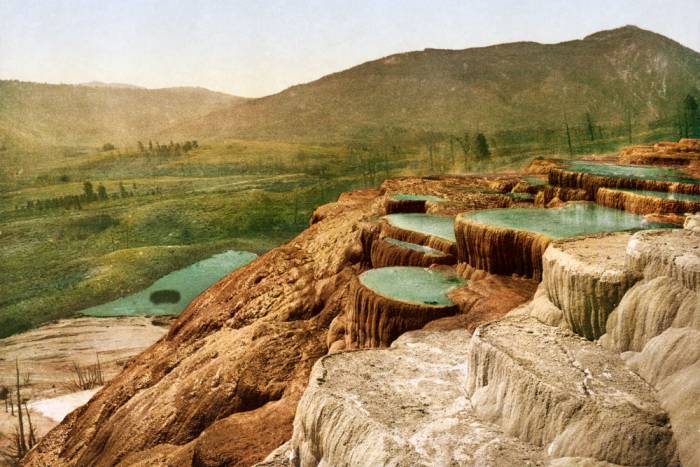 The bipartisan Natural Resources Management Act resoundingly passed in both the Senate and the House this month.

In a period when the political left and right seem to agree on nothing, both arms of Congress this month voiced overwhelming support for a sweeping conservation bill.

On Tuesday, SB47 — the Natural Resources Management Act — passed the House by a vote of 363-62 just 2 weeks after it passed the Senate 92-8. It will now head to the White House for the president’s signature.

The bill not only protects more than 2 million acres of public land and 676 miles of rivers, but it also permanently reauthorizes the Land and Water Conservation Fund (LWCF) — what many outdoor groups have called the linchpin of America’s public land and water protections. Last year, Congress let the LWCF expire after more than 50 years of funding. 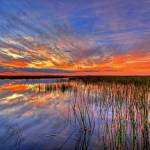 The Best Conservation Program You Never Heard of Nears End

One of the primary resources for conserving public spaces and creating access for public recreation in the United States has taken a backseat to bigger headlines. And without action, the Land and Water Conservation Fund is about to disintegrate. Read more…

The bill has received heavy support from U.S. representatives and won the backing of virtually every outdoor industry organization. The North Face, REI, Arc’teryx, Backcountry Hunters & Anglers, and more have applauded the bill’s massive conservation measures.

“The passing of the National Resources Management Act is strong confirmation of the bipartisan nature of public lands and a positive step for the future health of our communities,” said Arne Arens, The North Face’s global brand president. “It helps protect wild places in all 50 states and will enable more of the 7.6 million jobs across the outdoor recreation economy.”

“The masses are awakening, and the public lands revolution is growing,” said Land Tawney, BHA president and CEO. “We have united as a nation of public land owners and spoken up for the places and opportunities that make our country unique the world over. And our elected leaders in Congress deserve our collective thanks on behalf of our wild public lands, waters, and wildlife.” 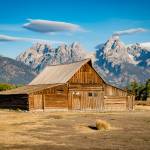 5 Projects Highlight Importance of the Land and Water Conservation Fund

The Land and Water Conservation Fund is critical to the American experience and will expire on September 30, 2018. The House is moving forward to reauthorize the fund, but that still might not be enough to save it. Read more…

The bill authorizes a number of public lands and waters protections across numerous states. Notably, it will protect nearly 1 million acres in public land in Emery County, Utah, including most of the iconic San Rafael Swell. It will also expand Death Valley and Joshua Tree national parks and permanently prohibit mining in about 30,000 acres of Yellowstone National Park.

“This bill is proof that, even in our current political climate, there are issues both Republicans and Democrats can agree on,” said Eric Artz, REI Co-op interim president and CEO. “We’re proud to see this bill move to the White House, and we encourage the president to sign it.”

With the degree of bipartisan and public support, the bill is expected to receive President Trump’s signature.