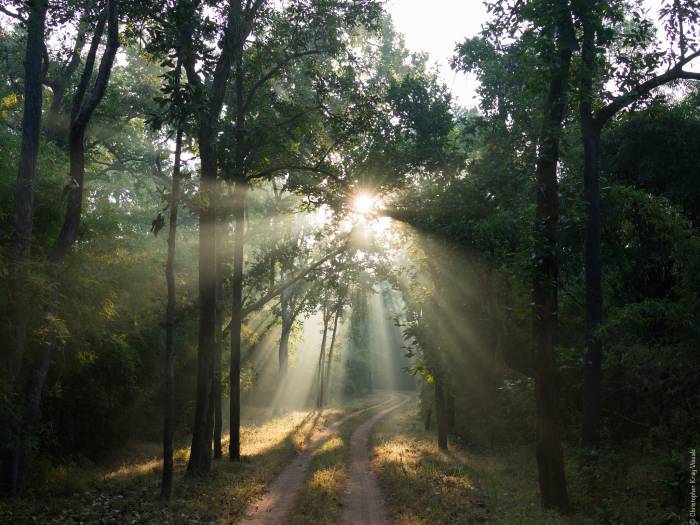 The north Indian state of Uttar Pradesh obliterated the previous world record for trees planted in a single day by more than 48 million on July 11. The volunteer effort – which will be verified by Guinness in the coming months – was part of the country’s commitment to the 2015 Paris Climate Summit.

Eighty different species of saplings raised at 950 nurseries around the state were planted by more than 800,000 volunteers. The effort aims to improve air quality and fight climate change.

India signed an agreement on Earth Day to invest $6.2 billion to reforest 12 percent of its land by 2030, and this single-day effort was an impressive display of that commitment.

For the record, the exact number claimed was 49.3 million trees planted in 24 hours. Even if only a fraction of those are confirmed, it will still be enough to shatter the previous record held by Pakistan, a comparatively paltry 847,275 trees.

The trees were planted on public lands across the state, near roads, in parks, next to rail tracks, and along highways.

India as a whole will benefit immensely from this and further commitments like it – the country is home to six of the world’s 10 most polluted cities. Uttar Pradesh, the most populous state in the entire country, has a remarkable 1.25 billion (with a “B”) residents.

The planting was just the first step. Saplings need special care and attention to successfully survive the first years after going in the ground. Officials confirmed they will monitor the young trees aerially and attend to any ailing areas.

With its environmental woes, India has a long ways to go. But the monumental effort is inspiring, and is one record we would love to see challenged time and again.

Up Next: ‘Sweaty’ Cornfields Cause U.S. Heat Wave