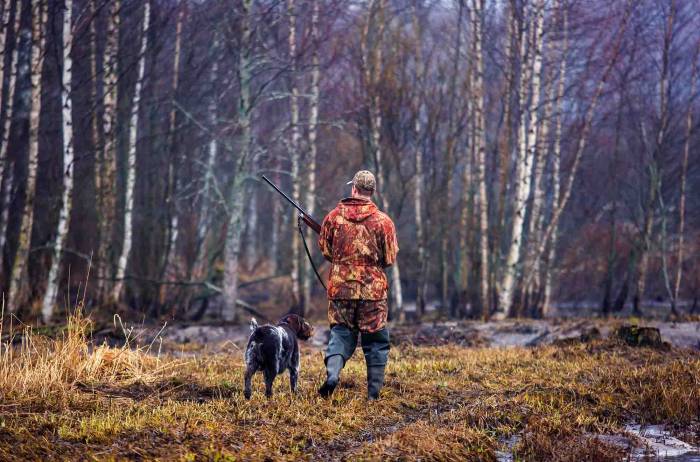 A Pennsylvania senator failed to eliminate rules against Sunday hunting. But he’s not giving up so easily, a local paper reports.

In Pennsylvania, the ‘Day of Rest’ isn’t typically for hunting — except for when it is.

Thanks to State Sen. Dan Laughlin, three Sundays have opened up for hunting in Pennsylvania after a bill he introduced in 2019, nudging the state away from religious-based Blue Laws that have prevented Sunday hunting for 200 years.

Now, Laughlin says he’s coming for all the Sundays.

Laughlin has repeatedly tried to get the bill passed, but it never made it through committee for a Senate vote. He’s not giving up, though, and feels more optimistic about his chances in the new year, he told the newspaper.

“Since the three Sundays were passed, I’ve talked with a lot of legislators who were hesitant about Sunday hunting in the past, but now it’s 99 percent positive,” Laughlin said in the story. “A lot of people who were cautious about this before could find it easier to vote for it now.”

Perhaps part of Laughlin’s confidence comes from the growing number of challenges to Sunday hunting prohibitions in other states.

In Maine, a lawsuit against the rules will soon be heard by the state’s Supreme Court. In the suit, two Maine residents claim that the ban affects their ability to harvest food for their families. That case could result in Maine disappearing from the short list of states that still disallow Sunday hunting.

Those states include Massachusetts, where hunters are also calling to end for an end to the prohibitions. They argue the change would improve public safety and boost the economy.

Laughlin told Lancaster Farming that for many people, the laws come down to a religious issue.

“Everyone’s district is different, and I’m mindful of that,” he said in the story. “In Lancaster County, for example, it’s very deep conservative and religious, and this could be a tougher vote for those legislators representing an area like that.”

However, restrictions against Sunday hunting don’t have to involve religious conflicts. In France, activists continue to push this year for a hunting ban on Sundays, The Guardian reported — but not because of The Bible.

According to one poll, it’s because the vast majority of the French population (87%) said they’re worried about hunters accidentally shooting people out for a walk. 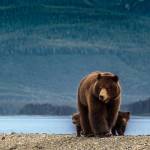 Controversial hunting practices like certain forms of bear baiting and killing animals and their young in dens are on the block in Alaska. Read more…