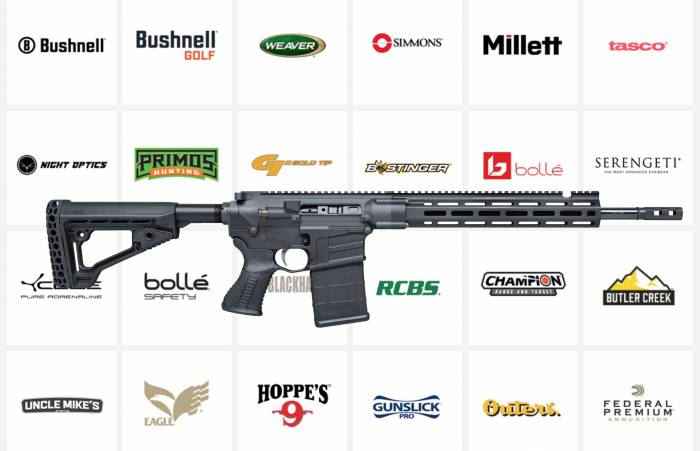 Another major outdoors retailer is taking a stand in the gun control debate. After Dick’s Sporting Goods this week announced it would halt sales of “assault-style” rifles like the AR-15, Mountain Equipment Co-op (MEC) today said it will cease its orders of Vista Outdoor brands.

Vista Outdoor owns many popular outdoors brands like CamelBak, Giro, and Bell. But it also manufacturers guns and ammunition like those used in the Parkland, Florida, school shooting last month.

The Canadian cooperative claims over 5 million members. In an open letter from CEO David Labistour, MEC said “it has recently come to light” that some of its brands were owned by a company that manufactured assault weapons. 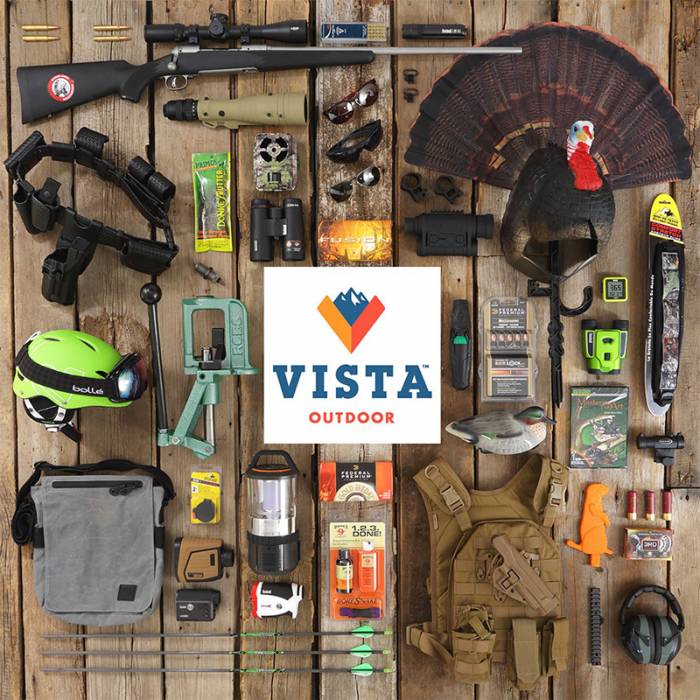 According to Labistour, the response from MEC’s members was significant.

“Thousands of MEC members have contacted us to express their concerns and to ask that we stop selling products made by these brands. We’ve also heard from members who believe that purchasing decisions like these should be left to individual consumers and that MEC should not get involved.”

As a result, MEC said it will not make further orders of its Vista brands, including Bollé, Bushnell, CamelBak, Camp Chef, and Jimmy Styks. The letter did say MEC would sell through its existing inventory of those brands.

According to Labistour, MEC will “continue to engage with these brands,” suggesting the move may not be permanent.

For the sake of transparency, Monopoint Media, a company that previously shared resources with GearJunkie, worked with Vista Outdoor on a project in 2015.

Until recently, few consumers knew of Vista Outdoor. The corporation, which spun off from Alliant Techsystems in 2015, owns many popular sporting brands such as CamelBak, Bollé, Bushnell, and Camp Chef.

It also owns brands associated with the firearms industry, including gun company Savage Arms and ammunition maker Federal. Both companies are deeply ingrained in hunting and sport shooting, although Savage does also make “modern sporting rifles” such as the MSR10 Hunter, pictured below.

The debate about Vista has been heated. Anti-gun consumers lambaste the brand for supporting the NRA and manufacturing “assault rifles.” Pro-gun consumers note that Vista brands contribute millions of dollars to conservation each year through federal excise tax.

The debate also rages in the United States, with some consumers calling for retailer REI to stop selling Vista Outdoor products. As of today, nearly 13,000 people have signed a petition calling for REI to stop carrying Vista products. REI has not responded to our request for comment about the issue.

Update: REI will place hold on orders of Vista Outdoor products in response to gun debate.

“I have proudly served in the military and grew up in a rural area where hunting was commonplace,” he said. “I can readily identify with our members who are on all sides of this debate. At the same time, my personal experience has taught me about the power of engagement. I believe that engagement is the path to change, as tough as it might be.”

While acknowledging that the decision to pull Vista products will upset some customers, Labistour concluded that it was the right choice for his company.

“We know that no decision we make will satisfy everyone … I hope that you will see that the decision we made today is balanced and considered and positions us to inspire a wider discussion throughout our industry and North America,” he said.

Up Next: France Bike-Share Ends After Mass Destruction, Theft