Nine Arches is a card-based game that challenges players to choose their own adventure. The catch? The adventure they choose will take place IRL.

No more screens, no more tableside lollygagging, no more waiting your turn under the hum of fluorescent bulbs. And you’ll probably have to leave the house. That’s the gambit posed in Nine Arches, a post-pandemic adventure game that creators hope will encourage players to engage in and embark upon real-world experiences.

“After the pandemic, getting out and doing real things again is not as easy as it sounds,” said Geoffrey Gray, founder of Nine Arches. “We created Nine Arches as a way for players of all ages to power down their screens and power up in the real world.”

And that’s where co-creator Gronk Shonkwiler, a longtime producer and game designer at Epic Games, came in.

“We all love to use our creativity and solve problems,” Shonkwiler said. “Nine Arches challenges you to find a way to take actions on your desires in the real world. It’s more than a game. It’s a push to make even the most mundane day a memorable one.”

“The world is your board … leaps of faith are points scored.” 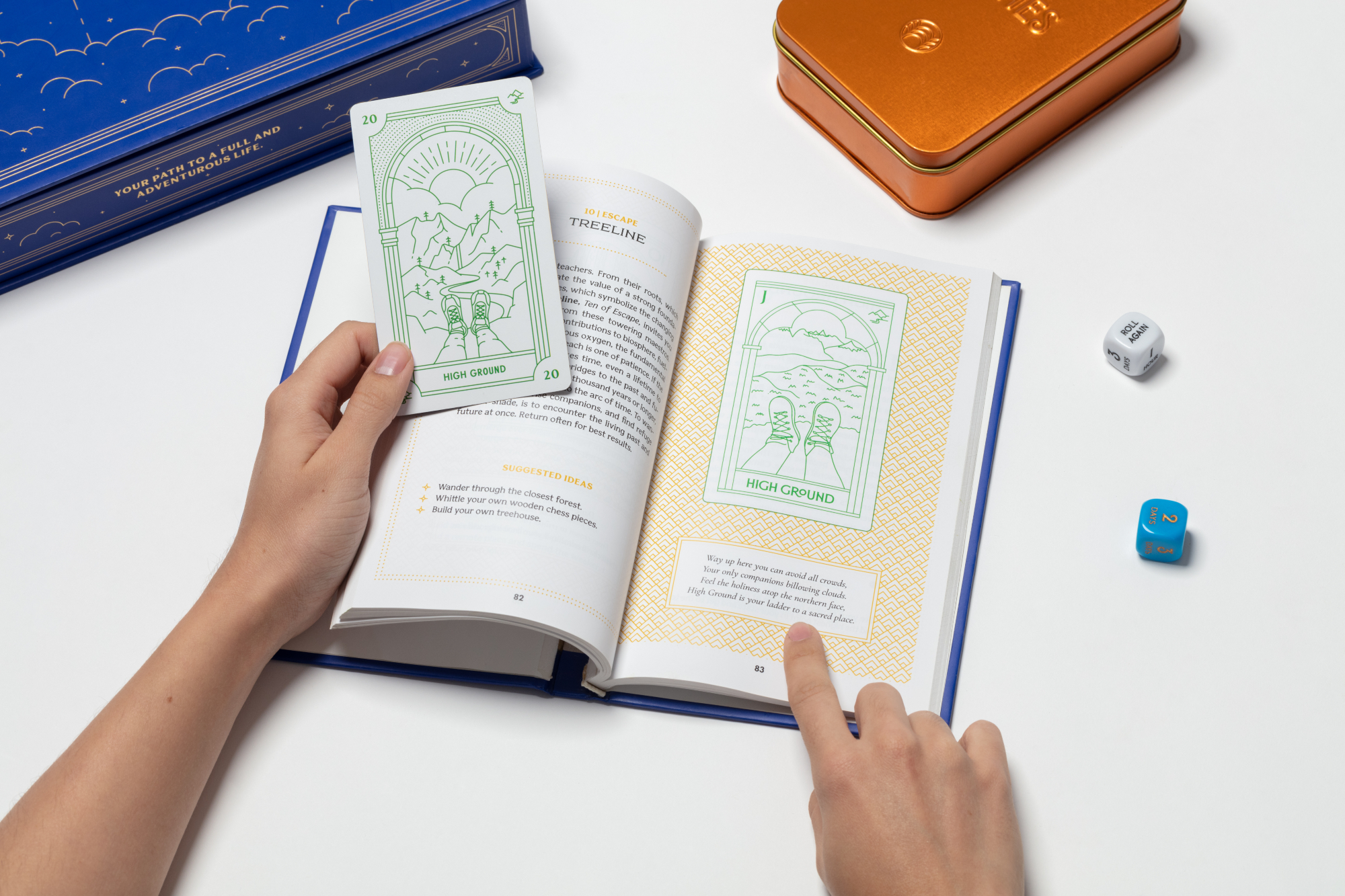 While there are no lower nor upper limits on the number of players, the game’s creators recommend 1-6 at a time. Nine Arches missions can span anywhere from an hour or two to a few weeks — it’s really up to you.

The game begins with the players’ selection of three challenge cards. From there, players combine and pair the cards to summon up an original quest and obtain their time limit with a roll of the dice.

The Archer’s Guide provides descriptions of each card, player etiquette, traditions, and instructions for various “modes” of gameplay. Archers are to document each quest in the Archlog.

“To date, nearly 1,000 game testers from around the world have completed the cards, from spending the night alone in a national park for the card ‘Cave of Fears,’ to designing, building and swimming in a lap pool of hay for the card ‘Open Swim,’ or biking through Bombay at dawn for ‘Wheels of Joy’.” 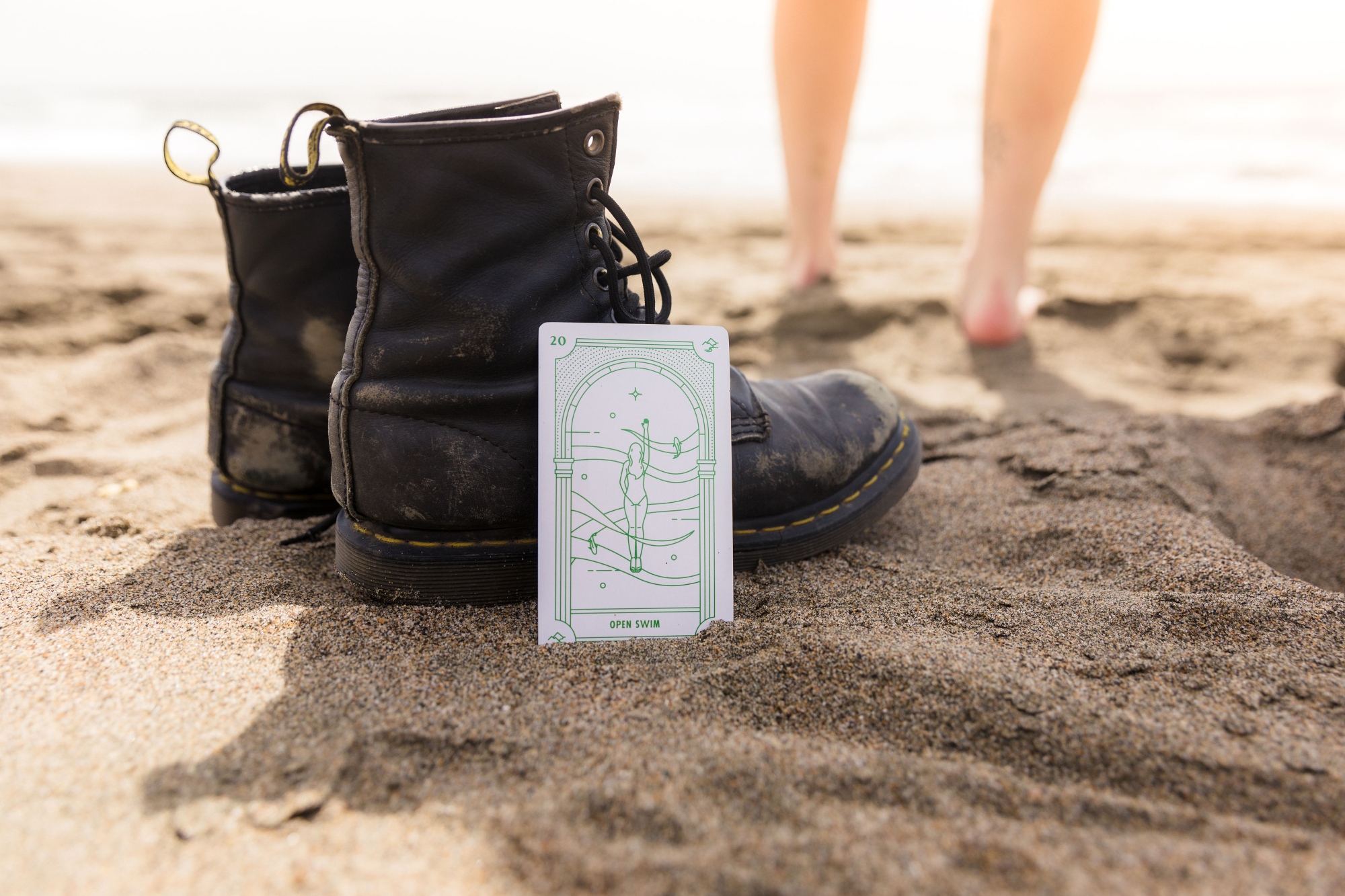 The first edition of Nine Arches shot through its funding goal in 6 hours and is now on presale through Kickstarter. The game’s general retail debut is set for mid-2022.

In addition to the traditional First Edition Box Set, several Kickstarter pledges are on offer:

Like Apples? Plant These Shoes to Grow Your Own Tree

When these sneakers take their last step, bury them in your yard to sprout your very own apple tree. Read more…

Up Next: 50% Off Ski Gear, and More Outdoor Bargains

Saving…
50% Off Ski Gear, and More Outdoor Bargains
Canada’s Big Wins in Mountaineering and MTB, Plus 5 More Stories to Start Your Week
×