The 18 new bike routes comprise the network’s biggest addition to date in quantity and total mileage.

Psyched on bike touring this summer? With recent additions to the United States’ biggest bike route network, there’s never been a more sanctioned road to ride.

New routes get added in California, Indiana, Ohio, Utah, and Washington. Existing routes will get a refresh in California and Florida.

What does it all mean, this numerically quantified bluster from the ACA and the USBRS? In short: better bike touring in more of the United States.

What the United States Bicycle Route System Does

The information is laid out to riders relatably via route descriptions and maps. The website is easy to navigate, and the bike route designations are as simple as the numbers on Interstates.

Finally, it’s created with care; descriptions are not only detailed but are also lovingly crafted. For instance, this from the description of the new California USBR 95: “The route … becomes awe-inspiring redwood country roads shaded by trees reaching high into the sky.”

The program works closely with state transportation departments to build its territory. This summer happens to be the stage for its biggest growth spurt yet.

The impulse for the boom stems not only from the incentive to expand but also from the necessity of maintaining current assets.

Twice each year, state departments of transportation play a significant role in the expansion of the U.S. Bicycle Route System by designating new routes,” said Jim Tymon, Executive Director of the American Association of State Highway and Transportation Officials (AASHTO). “This summer, we are not only witnessing the highest number of designations in any single period to date, but we are also seeing why making improvements to existing routes when possible is important.

The USBRS boasts 17,734 miles of bike routes in 31 states and Washington, D.C., with this summer’s additions. At least 40 states are currently developing U.S. Bicycle Routes.

The ultimate goal? Fifty thousand total miles linking every state in the country. (Note: We can only assume they mean the contiguous states — a bike route to Hawaii seems … ambitious.)

The USBRS announces its new 2021 routes with pleasant zest.

In California, follow the Pacific Coast from Oregon to San Francisco or cross the state from the high desert to Los Angeles. In Indiana, ride from Indianapolis to Bloomington and beyond. In Ohio, connect Cleveland, Toledo, Cincinnati, and more. In Utah, go from the foot of the Wasatch to Salt Lake City and the painted cliffs and pinnacles near the Arizona border. And in Washington State, ride the rolling Palouse and into the Snake River Canyon. 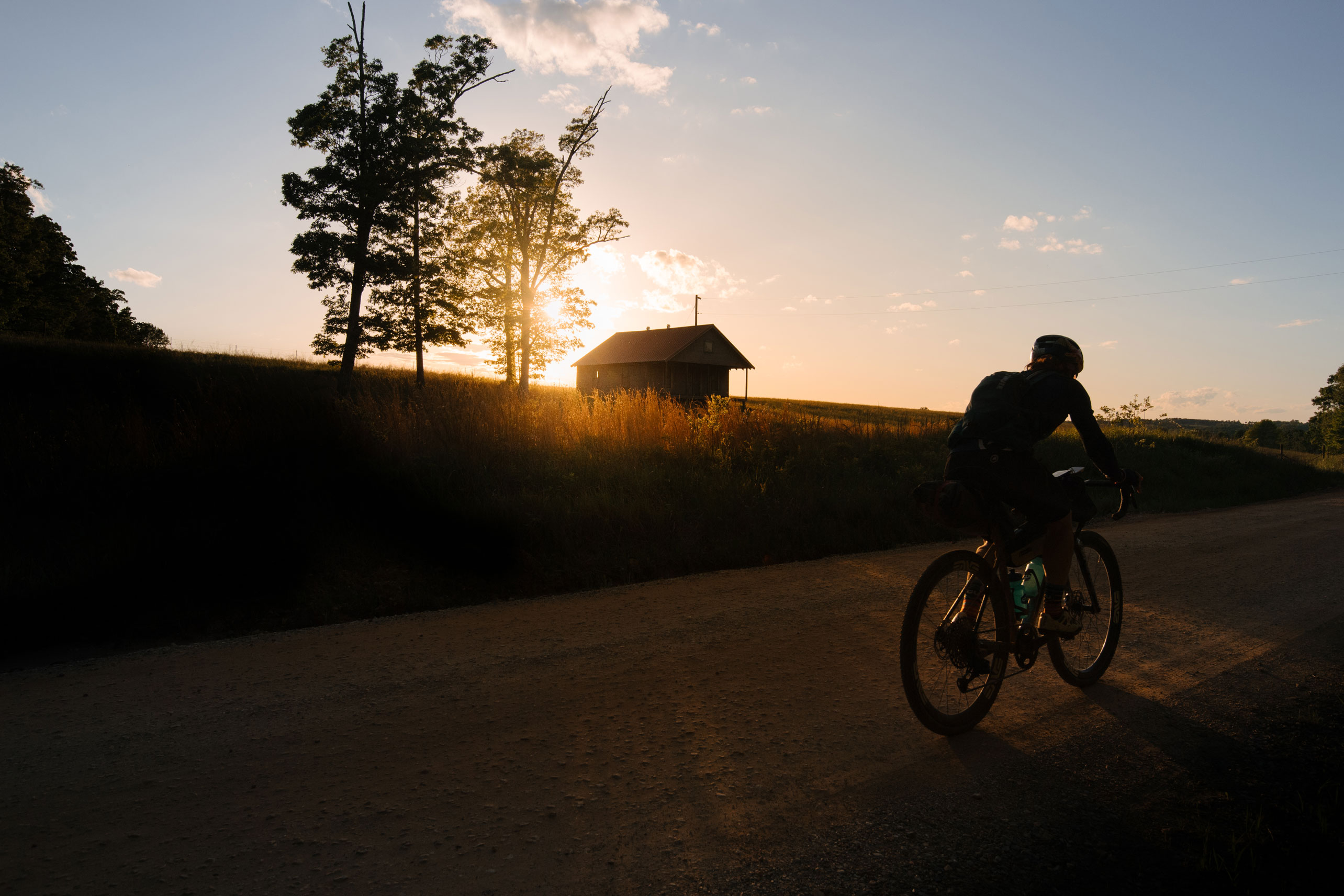 Scenic! And now, bike-friendly. As far as the existing bike routes, Tymon had this to say: “[I]n Northern California, for example, officials realigned U.S. Bicycle Route 50 to take advantage of a new paved path that is making cycling in the region safer and better than ever before.”

The ACA, the USBRS’ parent nonprofit, is similarly proud of its progress.

“With this addition of nearly 3,000 miles, the U.S. Bicycle Route System continues to pick up momentum — and the growth of the system benefits every person who has, is, or will be traveling by bike,” said Scott Pankratz, Executive Director of Adventure Cycling.

Bike touring can be an engaging, even cathartic experience. Those who know, know. Now, the ACA gives more people than ever safe access to its benefits.

Check out the ACA’s United States Bike Route System page to learn more about the program. You can also review its catalog of routes and maps.

Up Next: Ride ‘Out West’ With Kitsbow in the Steps of a Queer Stagecoach Driver

Saving…
Ride ‘Out West’ With Kitsbow in the Steps of a Queer Stagecoach Driver
How to Pack for Domestic Adventure Travel: Your Checklist
×