#ClimateFacts, #ClimateChange, and #Resist. Alternative Twitter accounts are popping up by ‘silenced’ government agencies. Apparel giant Patagonia jumped into the fray in solidarity to speak up about environmental science. 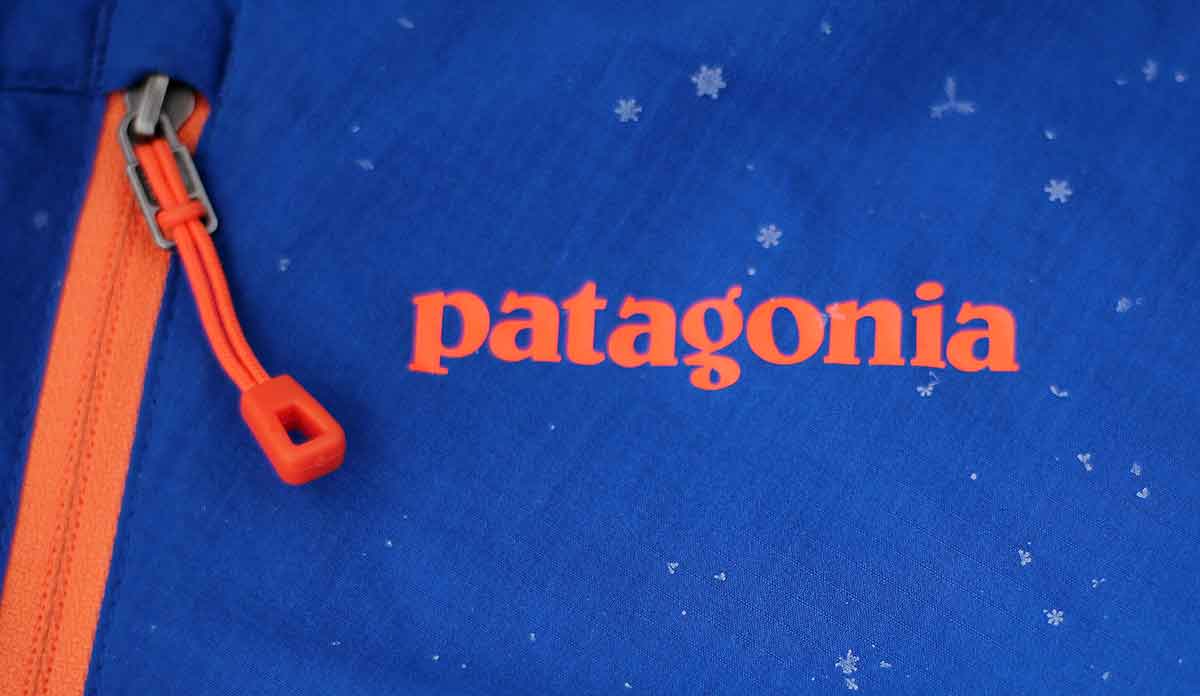 All week long these accounts dropped fact bombs about research, climate change, and environmental sciences. Their collective following has reached millions in just a few days.

Patagonia has now jumped into the fray.

This is just one of the many environmental facts tweeted by Patagonia. The brand has shared this kind of information for a long time. But the tweets recently posted have become more pointed and in line with those from rogue government accounts.

Patagonia President and CEO Rose Marcario argued for a strong EPA in an article posted on LinkedIn.

“We’re outraged that Trump and [EPA chair nominee Scott] Pruitt intend to undermine the EPA at the very moment we need it to provide a crucial boost to America’s ability to thrive in a fast-expanding new energy economy and remain competitive globally,” she wrote.

The rise of “rogue” social media accounts started last week when an ex-employee of Badlands National Park defied Trump’s ban. From there, a group claiming to be employees of the National Park Service launched @AltUSNatParkService.

It grew to more than a million followers in hours, and at the time of this posting has an incredible 1.24 million followers. In its wake, many more unofficial agency Twitter accounts popped up.

The USDA, EPA, National Parks Service, and NASA are among the silenced accounts, and in their place rise Alt NASA, Alt National Park Service, Alt USDA, and Bad Hombre Lands.

Time to act. Here’s a list of everyone who is on the committee for natural resources. Call, write, demonstrate: https://t.co/Yxad7v0HhY

So it goes for NASA, the National Park Service, and other environmental related federal agencies with similar social media closures.

Can't wait for President Trump to call us FAKE NEWS.

You can take our official twitter, but you'll never take our free time!

These closures raise questions about the autonomy of government agencies under the new administration. It also makes many wonder if the administration will accept or allow the publication of scientific findings it believes do not align with its political agenda.

The entire drama led to this entertainingly insightful comment.

My books didn’t prep me for this one

Patagonia is an outspoken champion of the environment. Founder Yvon Chouinard recently penned an open letter to Utah Gov. Gary Herbert claiming the actions of the state’s government create “a hostile environment that puts our industry at risk.”

It’s no surprise that Patagonia jumped onboard sharing science. The company’s voice adds to the conversation of how people are to act upon our environment, and from what sources people are to derive environmental related decisions.

US forests absorb & store about 750 mill. metric tons of CO2 each year, equal to 10% of the country’s CO2 emissions.

Follow @Patagonia for more #ClimateFacts and the other alt organizations to stay up to date on the environmental conversation happening on a global scale.

Up Next: Best Knives From SHOT Show 2017