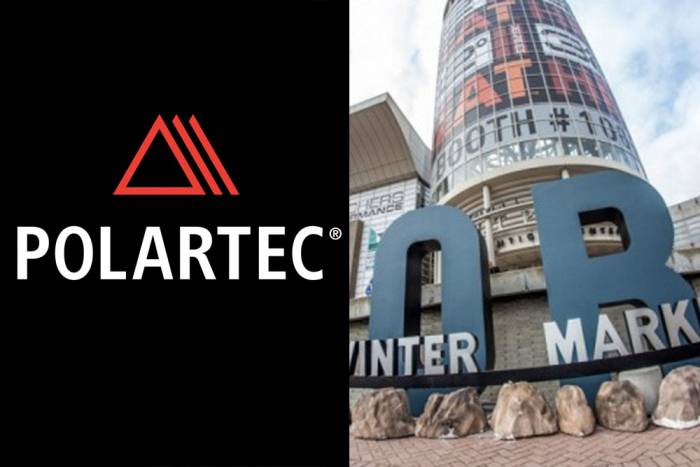 Herbert signed a resolution last Friday urging the Trump administration to rescind the Bears Ears National Monument in Utah. Since then, Patagonia, Arc’teryx, and other brands boycotted the upcoming trade show in protest.

Outdoor Retailer is one of the largest gatherings of outdoors brands in the United States. It brings an estimated $45 million annually in direct spending to the state of Utah.

Polartec, a manufacturer of textiles and fabrics used by many brands, announced today that it will withdraw from the Outdoor Retailer trade show.

The move was made in solidarity with Polartec customer Patagonia, the brand said.

“Outdoor recreation is vital to our existence, and public lands conservation is essential,” said Gary Smith, Polartec CEO. “That’s why we’re proud to join with those willing to invest in doing the right thing, in standing up for the unique and finite resource that is our public lands.”

Smith continued, “It’s never been more important to demonstrate that collaboration and conservation, not domination and extraction, will determine the quality of our future.”

Polartec maintains plans to exhibit at other trade shows the brand said in a press release.

GearJunkie will continue to monitor this story. We are currently interviewing brands and the company behind the Outdoor Retailer trade show for more information as this develops.